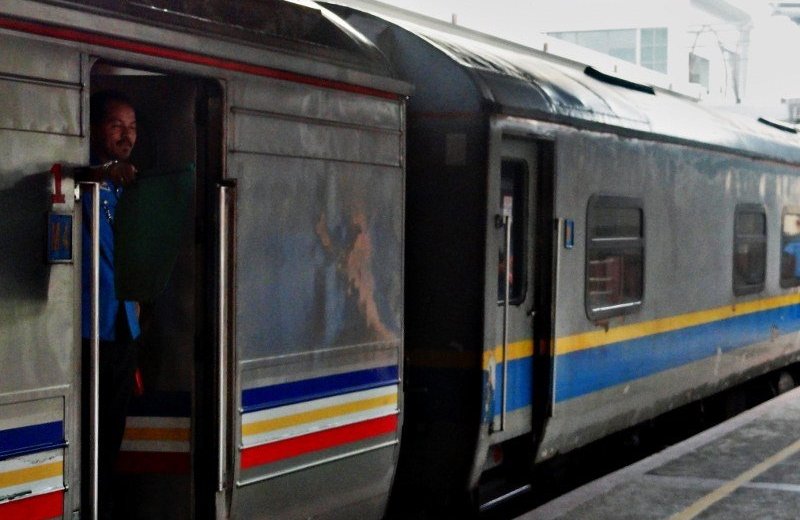 We were on the train from Singapore to Malaysia. Friends in Singapore had advised us that the toilets on the train left something to be desired, but it was a five-hour journey so eventually nature called.

The facilities were better than we expected. There was even a choice of a Chinese style squatter or a Western style toilet; not that I was actually going to sit, mind you–but enough said about that.

When I went to flush I was flummoxed. Where was the handle? I finally spotted a foot pedal below the bowl so I stepped on it. Well, it flushed all right, unfortunately not the toilet, but the entire floor of the bathroom. A little spout next to the pedal that I hadn’t noticed began to shoot water all over the floor with a level of pressure that was rather impressive. If you’ve ever been to Niagara Falls then you get the idea.

What followed was a frantic little crab-like dance by me as I tried to keep my feet from getting wet by wedging myself up against the walls of this tiny compartment. (Thankfully I no longer had my pants around my ankles or I would have been wearing the toilet seat as a necklace.)

Surely it would stop any minute–just like those sinks in public bathrooms, right? Well, no. It just kept pouring out. So I gingerly reached out a toe and tapped the pedal again. I was rewarded with yet more water gushing onto the floor.

To avoid the rushing tide I pirouetted into a toe-stance that would rival Natalie Portman in Black Swan. It’s a good thing I was wearing my nerdy Keen hiking sandals with the big goofy rubber toe design. Did I mention that the train was doing its part to enhance this experience by swaying to and fro and hitting every bump on the line to Kuala Lumpur?

I stood there transfixed and unable to figure out how to stop the gusher. By now I had enough of my own personal water park. I briefly toyed with the idea of sticking my big toe into the faucet to plug it up but you know how that would turn out. The train was approaching our stop and I could see me stuck in the bathroom with my toe even more stuck in the faucet. Visions of something Lucy and Ethel would do. Finally the water stopped.

Now all that remained was to plan a hasty exit that would be perfectly timed with the train swaying so the water would slosh away from the door at the critical moment. I took my leap, hoping no one in the rail car noticed me catapulting myself out of the bathroom, surreptitiously wiped my feet on the floor in the aisle and scurried back to my seat.

Michael then patiently explained to me that this was one of those old-style trains where toilets just drain out onto the tracks, so there was no flusher. But wasn’t it nice of me to clean the floor? 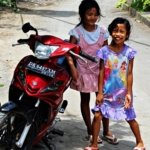 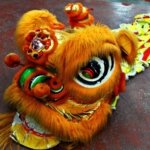