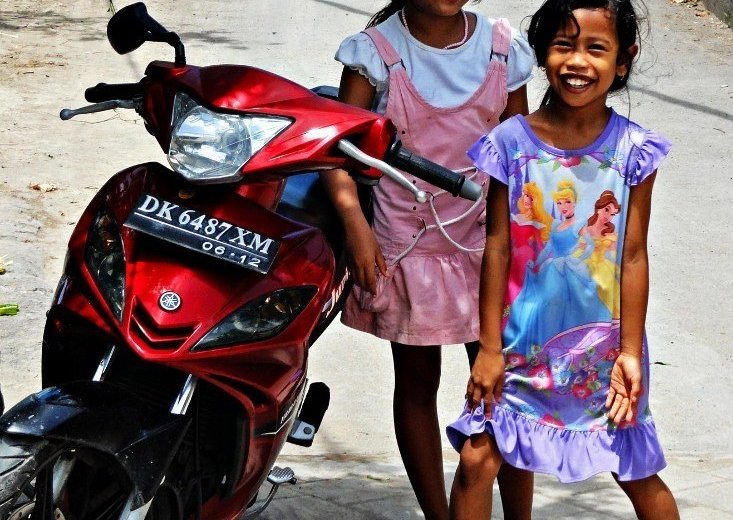 Balinese kids love to play a game we dubbed “tourist tag.” It reminded us of a game American kids play called “punch buggy” when they spy a Volkswagen Beetle and get points. Everywhere we went kids would call out to us, smiling and waving.

We first became aware of the sport as we were walking on a one-lane dirt road in Bali. We heard the low rumble of a motor scooter behind us and a short discreet beep beep. We obligingly stepped aside so the scooter could pass, and hoped he wouldn’t race through the nearby puddle and splash us too badly.

Instead, the driver slowed to a near stop to glide through the puddle with nary a ripple. The little boy sitting on the back smiled at us and sang out, “Hello, hi! How are you? I am fine!” while giving us a cheery wave. We waved back and the scooter continued on its merry way.  In game parlance, that was probably worth 10 points to him.

This encounter was to become typical during our two-week stay in Bali. The Balinese are wonderful people, very warm and eager to make visitors feel welcome. In other countries on our trip when strangers were friendly to us there was often an angle that involved us being pressured into buying something.

But not so in Bali—here the locals are genuinely friendly. People on motor scooters, shopkeepers, old women sitting on porches, construction workers—they were all ready with a smile, a wave and a “Hi! Hello!”

If this is a game, then naturally children are the best at it. We were staying in a local neighborhood in Kuta, away from the tourist areas. There were lots of kids in the neighborhood and once word got out that some visitors were nearby we became the object of their amusement. 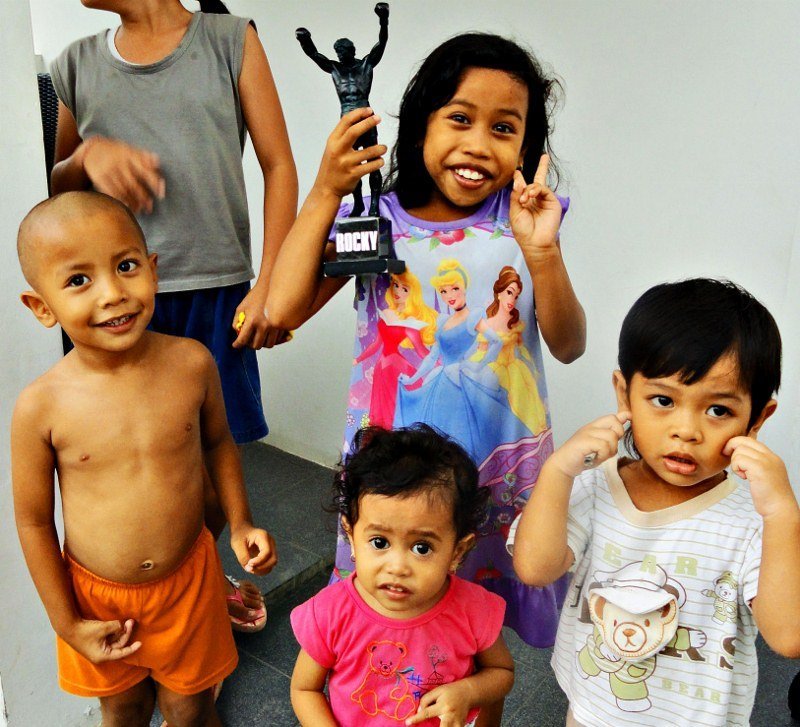 The kids get an early introduction to Rocky

It started with a “Hello, Hi!” followed by a giggle and hiding behind a palm tree.  Eventually one eight-year old girl named Yuni got bold enough to walk up to us and shake our hand.  She scored major “tourist tag” points when she learned to greet us by “Hi Mike!” (She never mastered “Larissa,” but that’s a tough one for little kids, even in English.)

Yuni became the ringleader in our little band of taggers.  As our stay went on, the group of kids that greeted us every day grew larger. The conversation would usually just go in circles, since “How are you? I am fine!” was about the extent of their English vocabulary.  We tried to get them to teach us a few words in Indonesian, but they were more interested in practicing their English on us. So beyond a few terima kasihs (thank you), we stuck to playing tourist tag.

On our last day we picked up a few soccer balls at a local toy store to give to Yuni and her merry band.  They were very happy, and solemnly shook our hands to thank us for the gifts.  Yuni’s little brother, the class clown of the bunch, started rolling a ball around and acting silly. We looked at Yuni, rolled our eyes and said “goofball.”  She rolled her eyes and smiled back.  Goofballs—and little brothers—are the same in any language.

What to pack for a year 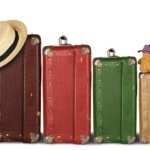 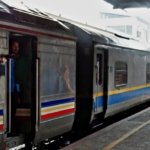 Larissa gets toilet “trained” in Malaysia
Scroll to top