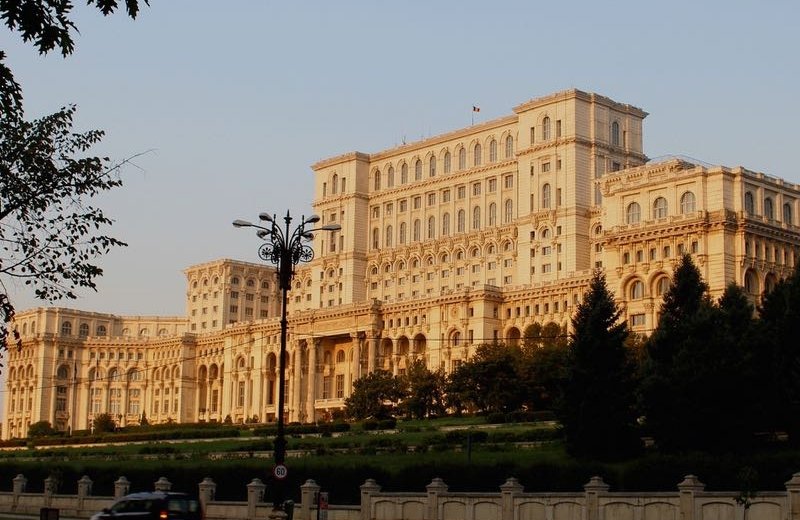 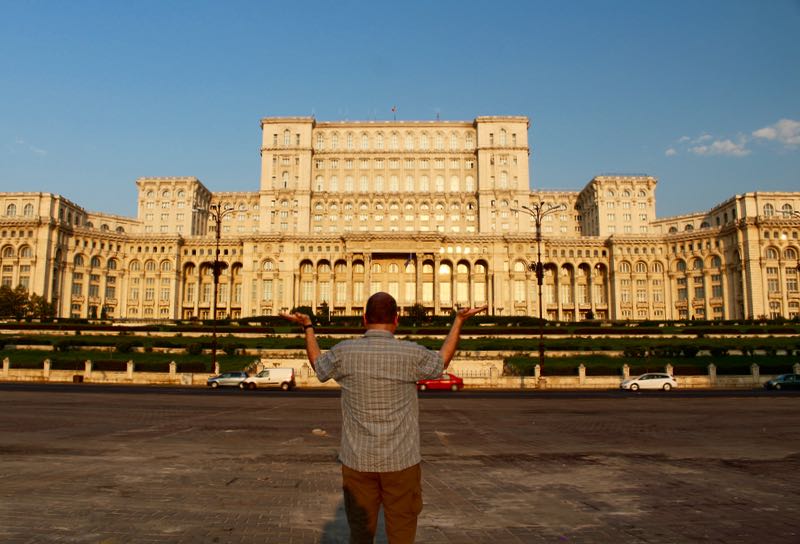 During the 1980s dictator Nicolae Ceaușescu decided Romania should have a massive world-class building to reflect the country’s might during his rule. 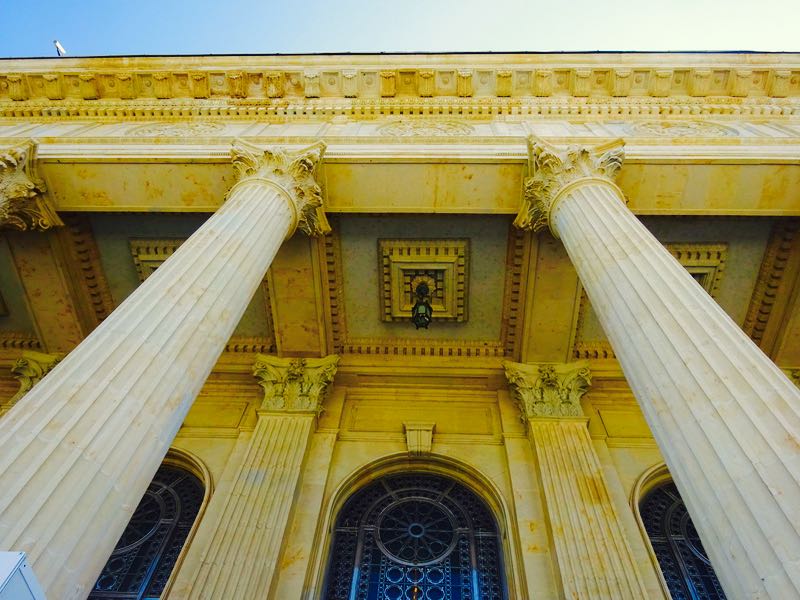 He razed about 1/6th of the city to build this monument to himself. Unfortunately, a major portion of the old city was demolished to make way for the development. 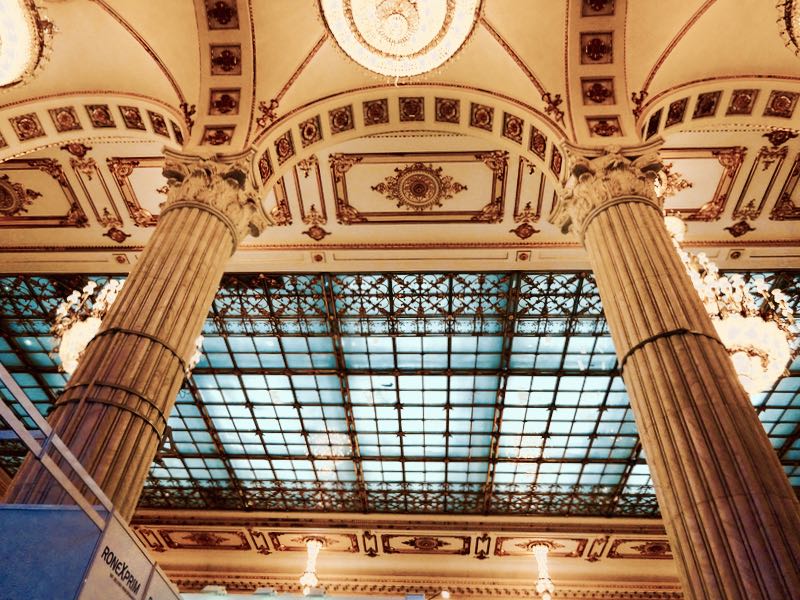 Designed by 28-year-old architect Anca Petrescu, it is known as the Palace of the Parliament and houses the seat of Romanian government. The building holds over one thousand rooms (over half of which is empty) and is made of all Romanian materials. There are an additional eight floors which are underground. In addition to government offices, it now also hosts the National Museum of Contemporary Art. Ceaușescu never saw the building completed. He was executed on Christmas day, 1989, after a bloody, but relatively quick, revolution. 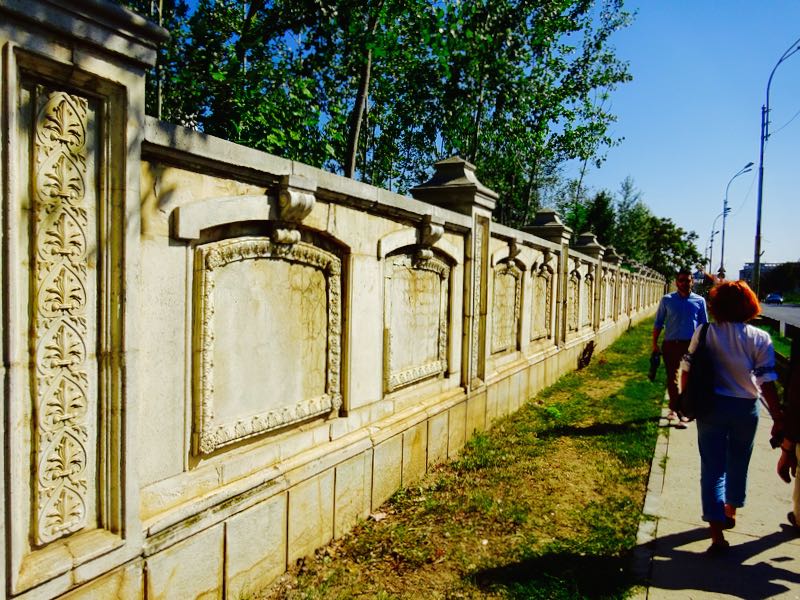 We also visited the neighborhood where the communist party apparatchiks lived. As is usually the case, their homes were much nicer than the common folk. We stood outside Ceaușescu’s former home, which was surprisingly modest, and learned that if we had been standing on that same spot 30 years earlier we would have been arrested and executed. Times have certainly changed for the better in Bucharest. 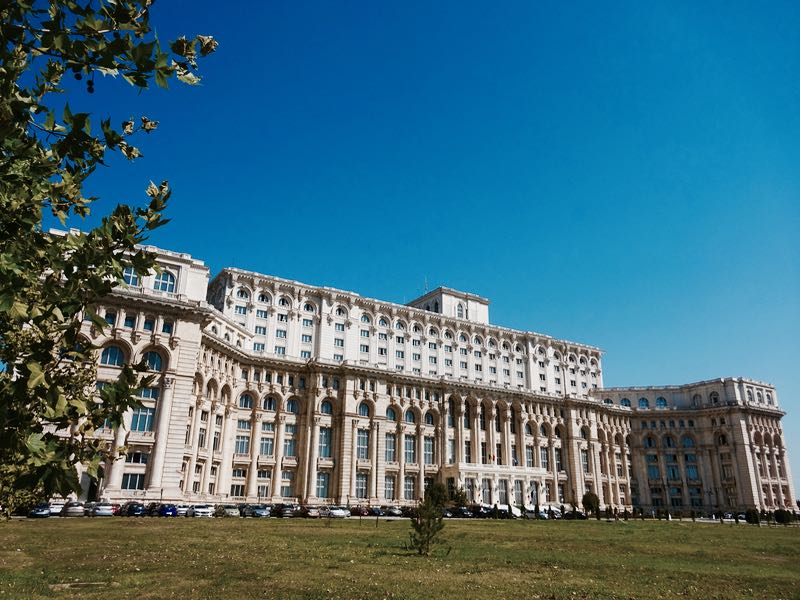 Considering the dark times the city endured, it was one of our favorite places to visit. Bucharest offers diverse architecture and sights along with a unique culture that we enjoy. For digital nomads like us it also has the fastest Internet in Europe; even taxis are WiFi hotspots and the driver will give you a WiFi code to use during your ride. This is particularly helpful on the ride in from the airport if your mobile phone has not yet synced with the local network. 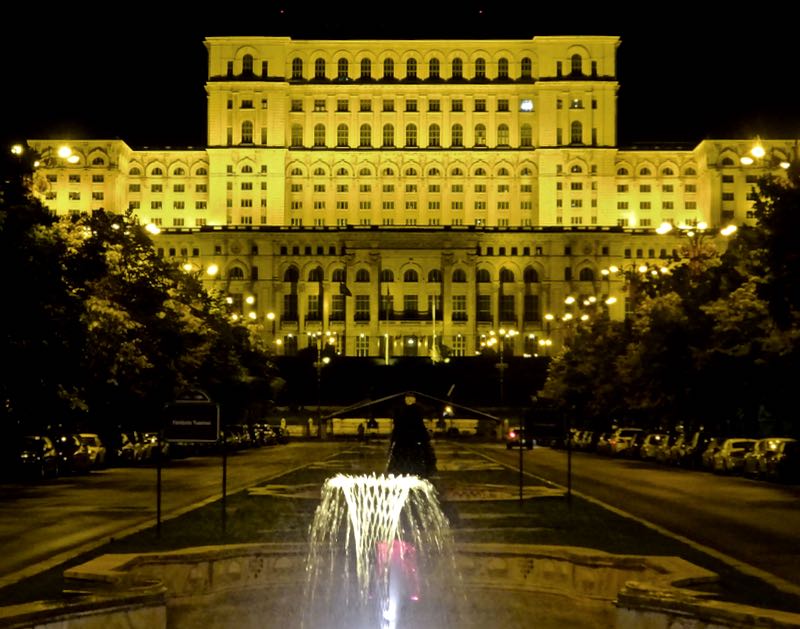 Driving the Loneliest Road in America: 500 miles of history and stark beaut... 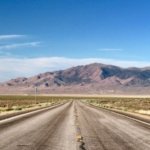 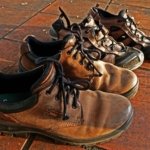