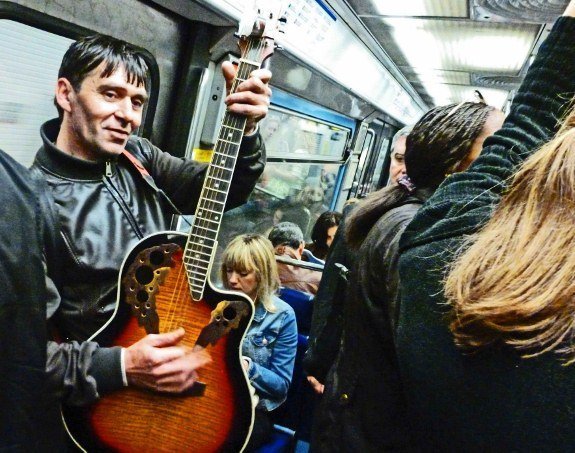 I’ve always had a soft spot for street musicians of Paris. It seems like after room and board our highest travel cost is the coins I toss into their instrument cases as I pass by. Maybe it’s because many years ago my fantasy was to move to Paris with my guitar, sit on a park bench in the Luxembourg Gardens and strum vintage American blues tunes. I’d live off what I earned so I likely would have starved but that doesn’t happen in dreams, does it?

While strolling around the streets of Paris we’ve seen a wide array of musicians performing, a few even go to the trouble of setting up an upright piano on the sidewalk. In the Metro they proliferate like champignons. It seems like every station has a musician assigned to it. The acoustics of the cavernous tiled tunnels apply an eerie bass sound to whatever they are playing.

One of the toughest aspects of being a street musician is being totally ignored by the audience, many of whom just wish they’d go away. In London it was the opposite, there the crowd would burst into polite applause when the musical set was finished. I guess that’s just another difference between the French and the British. Here are some of the musicians we’ve come across around Paris. 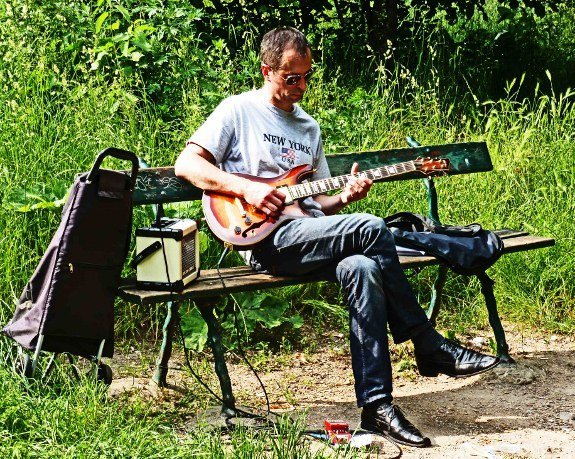 This cool dude was hanging out in the Bois de Vincennes on a Sunday afternoon. 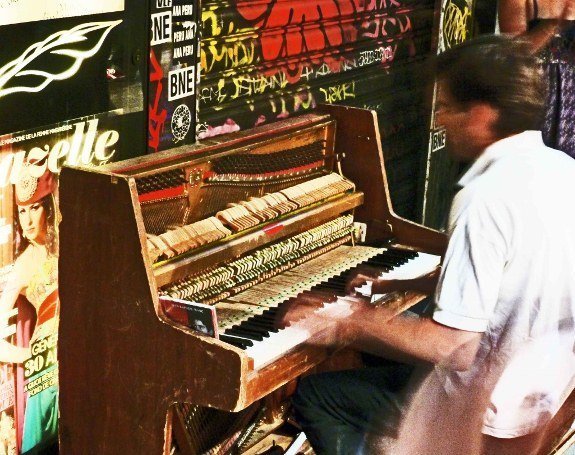 I wonder if piano players ever wish they had taken up an easier instrument to lug around. 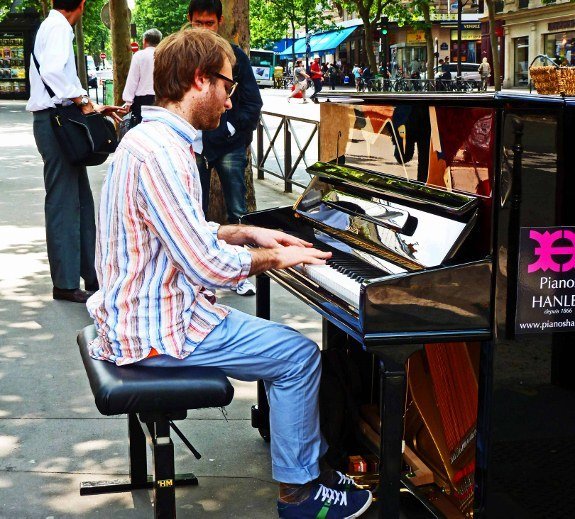 Same goes for this guy. 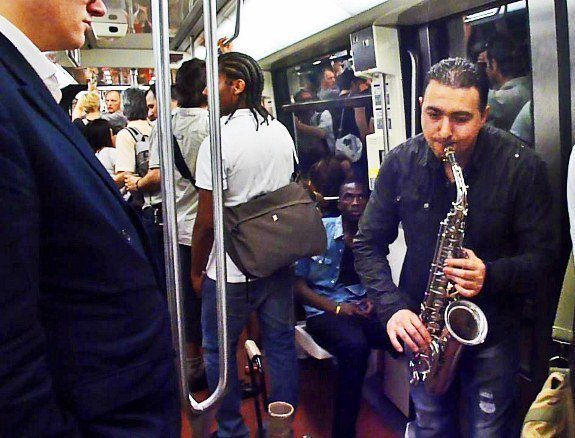 This saxophone player provided a bit of Dixieland jazz for the afternoon commute. 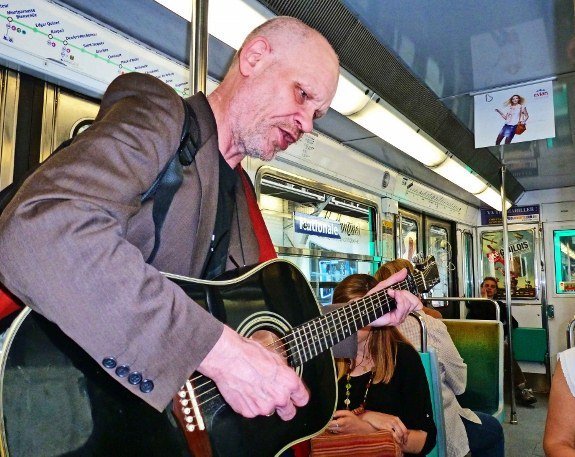 Close your eyes and he could be Bob Dylan. 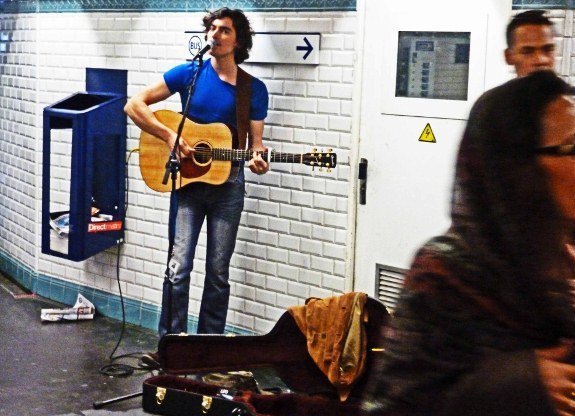 Street musicians are used to being ignored by most of the people passing by. 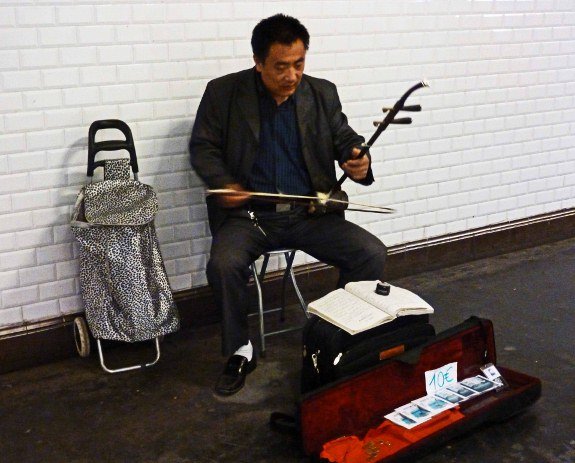 This Asian instrument provided some treble notes on the normally bass sounding Metro.

The video showcases several of the above musicians including a guitar player who stepped into a Metro car and announced in his French accent, “And now something from Robert Zimmerman.” This led one knowledgeable commuter to yell out “Dylan!”

The Paris Metro is very convenient but can be confusing. Here’s where to find an easy-to-use free Paris Metro map.

7 unique places to stay in the world 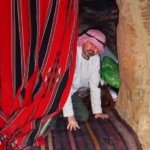 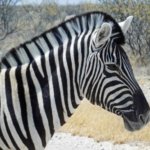 Pictures of zebras at Etosha National park
Scroll to top