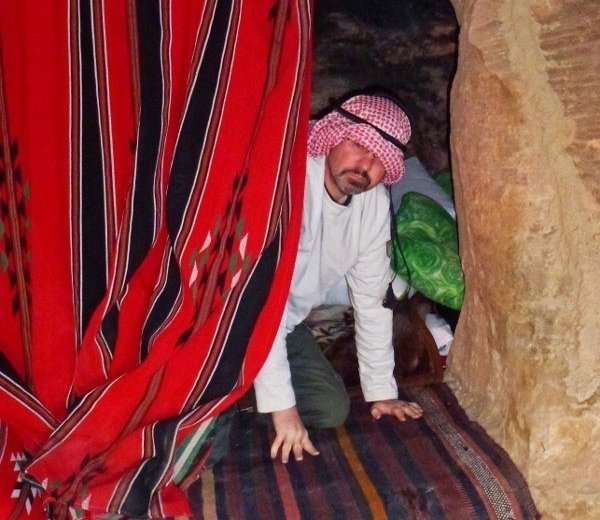 From a kitschy throwback hotel in North Korea to a nudist B&B in Portugal, we found a few unique places to stay in the world. Here are some of our favorites: 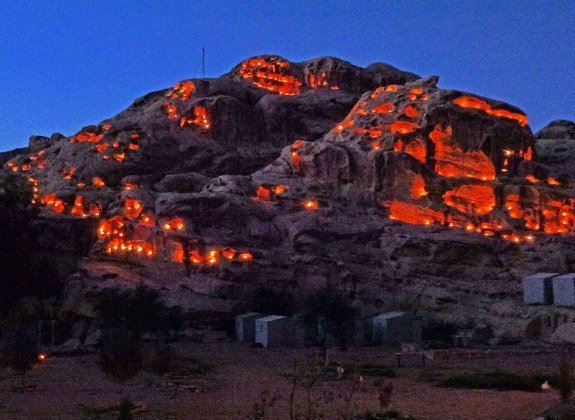 The Little Petra Bedouin Camp is so named because of its proximity to Little Petra, a smaller cousin of the world-renowned site of Petra. Just like the name implies, it’s little, but worth visiting as it gets less than 1% of the visitors of Petra. When we visited there were only three other people there. The Bedouin camp offers accommodations in tents. However, we were a little concerned at check-in when the owner cheerfully told us, “I’ve upgraded you to a cave.” So we spent a rather cold night in the cave but it was filled with blankets and pillows and ended up being quite cozy. 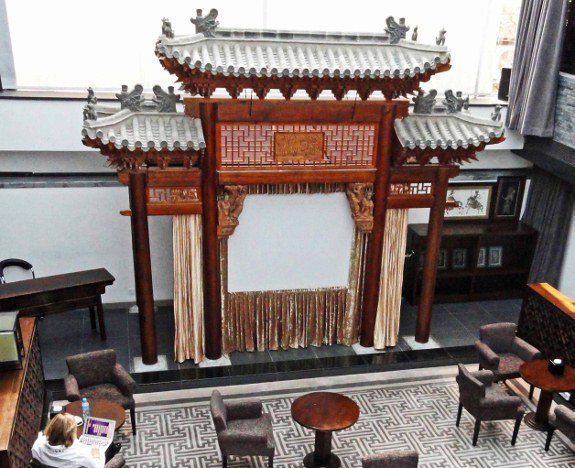 Keen observers will notice that while Larissa is waiting for the next performance she is engrossed in a game of Solitaire.

Hutongs are traditional neighborhoods of small alleys and courtyard homes in Beijing that are rapidly being bulldozed over for new developments. While the hutongs are becoming a shadow of their former selves, will an art based on shadows help revive them? The Shichachai Shadow Art Hotel is in an old hutong neighborhood and showcases the ancient art of shadow puppetry. Banned by Chairman Mao during the Cultural Revolution, shadow puppetry is being revived by another Mao, this one an artist. 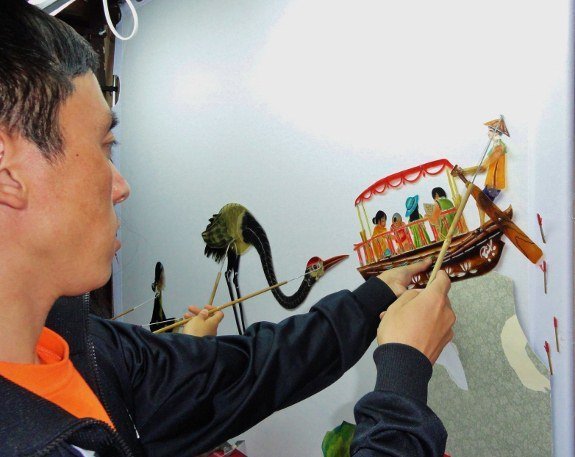 The man behind the curtain is puppet artist Mao.

Mao makes his own hand painted shadow puppets as he revives the lost art. A theater was built into the hotel lobby to showcase regular performances for guests.. Staying here provides the visitor a unique opportunity to experience life in an old hutong while watching an ancient art.

Book a room at the: Shichachai Shadow Art Hotel 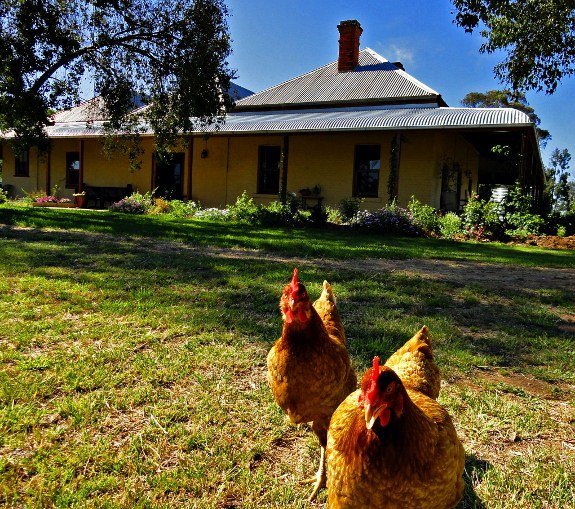 The Belar Homestead sits in Australia’s bush country on a 3,000 acre ranch owned by 4th-generation cattle farmer Rob Wright and his wife Deb. In fact, the house was built by Rob’s great-grandfather. The setting off a mile-long driveway is perfect for someone seeking solitude with the only neighbors being a few cows, some chickens and the occasional kangaroo. The remote location provides a spectacular night sky for stargazing. It’s so clear that the Parkes Radio Telescope, which received the video of the first Apollo moon landing, is nearby. 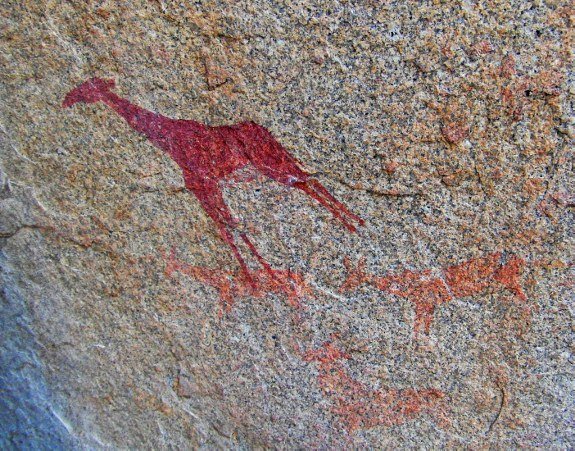 Namibia has become a popular destination in Africa for independent self-drive safaris. Aside from the big game viewing, there are many areas with prehistoric cave art paintings. Ai Aiba sits within a 12,000 acre reserve boasting over 150 of these paintings. On a pre-breakfast hike we spotted some ancient artwork of giraffes while looking over our shoulder at real giraffes munching on the acacia trees. It was a sublime experience. 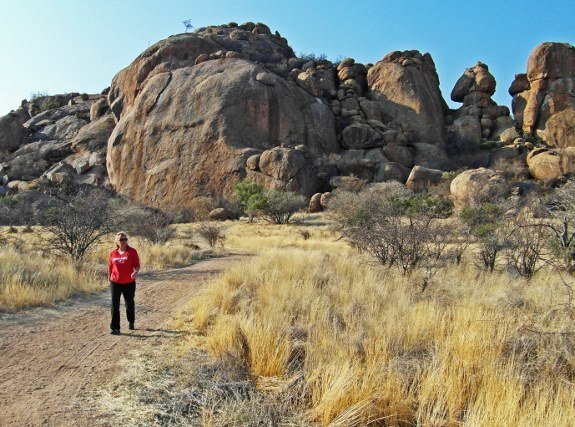 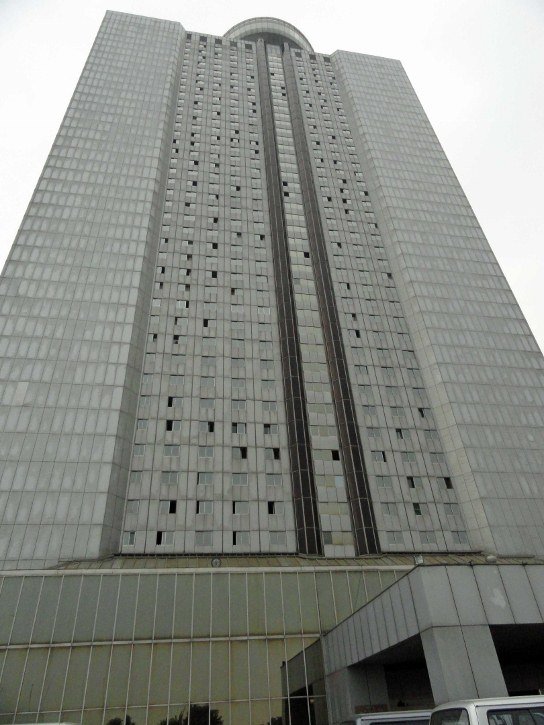 Okay this may not be everyone’s cup of tea, it certainly wasn’t Larissa’s choice, but the Yanggakdo is the place to go when visiting the monolithic country of North Korea and experience some retro-70s style. There’s even a highlight of that era, a revolving restaurant on top. The rooms were nicer than we expected, although coated somewhat with several decades worth of tar and nicotine. The only way to visit North Korea is via an authorized tour operator. We recommend Koryo Tours. Extra bonus: There’s a two-lane bowling alley in the basement that comes with your own cheerleader. 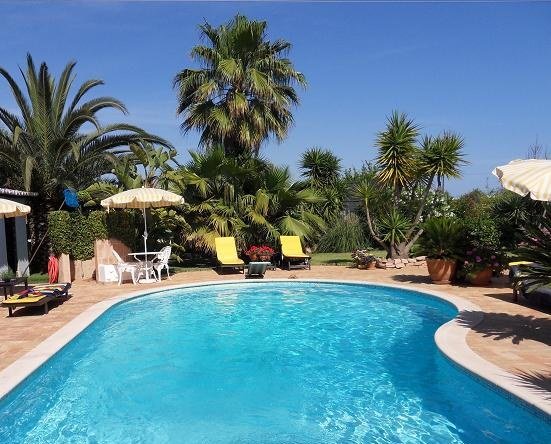 If you’re seeking a vacation where you can pack light, really light, the Casa Amarela may be what you’re looking for. The guest house run by Brits Jane and Stewart is clothing optional. The feeling of diving into the pool and then drying off au natural in the warm Portuguese sun is so … well, you’ll just have to experience it for yourself. And while you’re relaxing just think of all the money you saved on baggage fees. 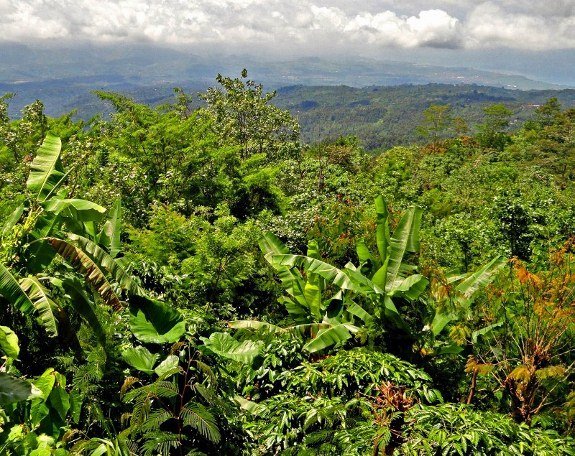 If you’ve dreamed of waking up to a view of a coffee plantation on the island of Bali then this is the place. True coffee addicts can hike the plantation then retire to the lodge for a fresh cup of Kopi Luwak. Made famous as the java of choice for Jack Nicholson in The Bucket List,  it’s brewed from beans that have first been eaten and shat out by the civet cat. Despite that history, Larissa tried it. Fortunately for Michael he’s not a coffee drinker. As an added bonus you can visit the civets in cages and watch them prepare the beans for roasting. 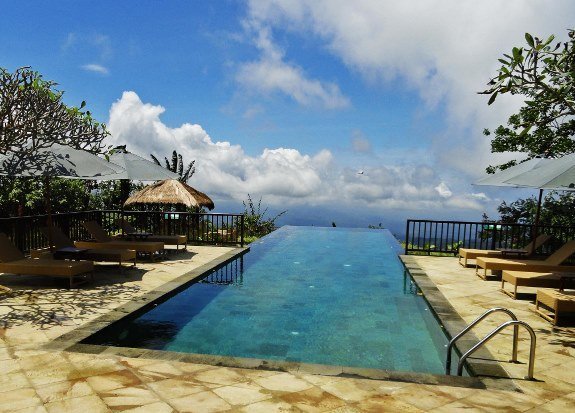 What unique places to stay can you recommend?

The Berlin WelcomeCard: An easy way to visit Berlin 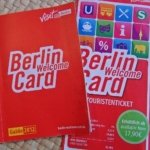 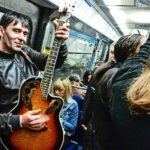 Photos of the street musicians of Paris
Scroll to top