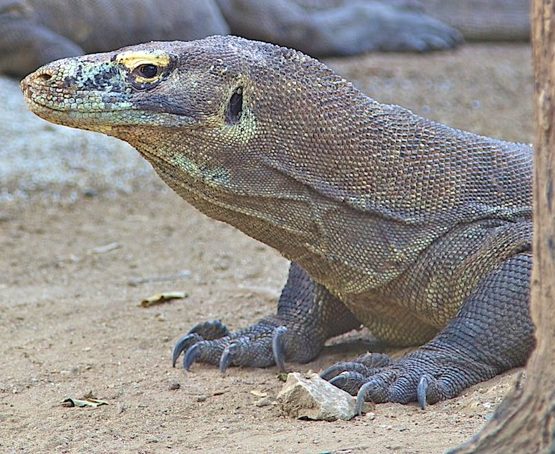 From guest writer Ray Uzanas ~ I was barely ten years old when I drew a picture of a Komodo dragon lizard; the image copied from a library book about reptiles. I was fascinated with the forked-tongued creatures that look like relics from prehistoric times and dreamed of some day seeing one in person.

Though decades have passed, my interest in the Komodo dragons of Indonesia stayed strong. They are only found in Komodo National Park, comprised of a few islands in the Indonesian archipelago. Since my personal “Bucket List” includes a visit to the land of these nasty looking carnivores, whose appetite for large mammals, including humans is legendary, I took off for Indonesia. 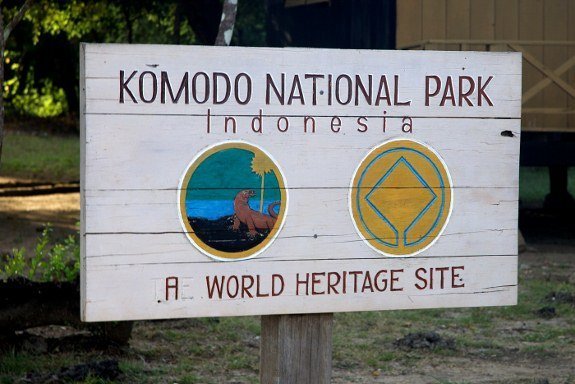 I joined a sea kayaking expedition that departed from the white sandy shores of Indonesia’s Flores Island. Guided by a Flores native, our group of four people paddled for 10 days among the islands hosting the Komodo. I was about to realize a lifelong dream; but that dream would come with challenges.

Daytime temperatures remained in the upper 90s throughout our voyage, while nighttime offered little relief from the stifling heat. With no cooling breeze, sleeping in our tents was difficult—hot and stuffy, especially after dousing ourselves with copious amounts of DEET to protect against mosquito bites in a region rife with malaria. We also had limited amounts of fresh water to wash away the sunscreen that covered our exposed skin. 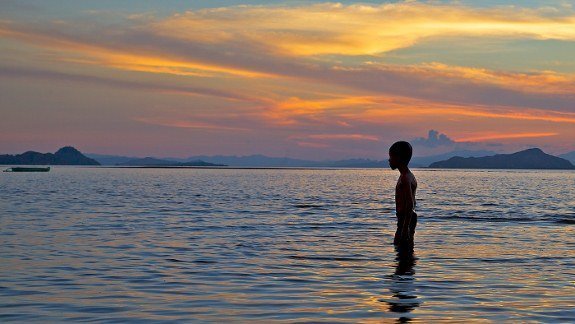 Since the dragons are easier to find on Rinca, we began our adventure there. A park ranger led our hike into the interior of this rough-and-tumble island; it was miserably hot and dry with dense forests often giving way to grassy savannas and scattered watering holes.

We were each on high alert since humans are also potential prey for Komodo lizards. The villagers living on Rinca are in constant danger of attack. They live in houses constructed of wood, corrugated metal, and thatching that are raised several feet above ground to protect them from the occasional Komodo dragon visitor. The dragon lizards can’t climb into the houses. 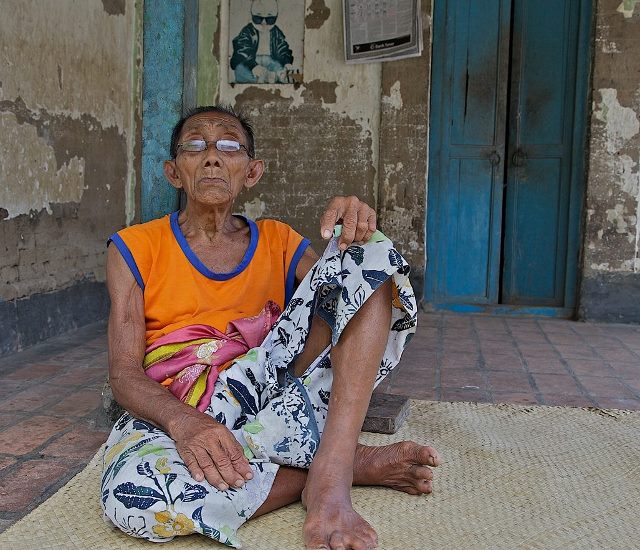 The night before our visit, a hungry Komodo made off with a villager’s goat and sadly, a year earlier, a young girl wandering into the nearby forest met the same fate. Despite the danger they pose to people, the Komodo now enjoys protection under an endangered species act and is considered a mystical and revered ancestor by the local people.

Given all these risks, what was our protection against the dragons? A seven foot long wooden stick, forked on the business end, was all that stood between us and the hungry behemoths. As I resolutely gripped the stick in my hands, I wondered how an aggressive, carnivorous creature over 9 feet long and weighing 300 lbs. could possibly be discouraged by such a simple weapon.

The three of us walked in single-file close behind the park ranger, carefully peering through the dense underbrush for dragon lizards. I held up the rear, still clutching the stick for dear life, hoping that any dragon lizards would be spotted ahead of us and not from behind. 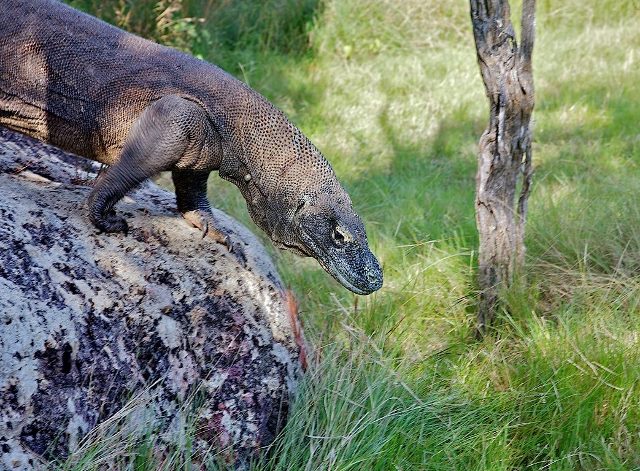 After thirty minutes, our patience was rewarded. Perched atop a car-sized boulder, an adult male relaxed in the shade, at least until he spotted us. Slowly, while poking his intimidating forked tongue towards us, he slid off the rock in our direction.

I got down on one knee to snap several photos of the dragon of my dreams that was gliding toward us from less than 10 feet away. I was immediately scolded by the guide as he quickly darted between me and the lizard, fending him off with his stick to keep the lizard at bay. 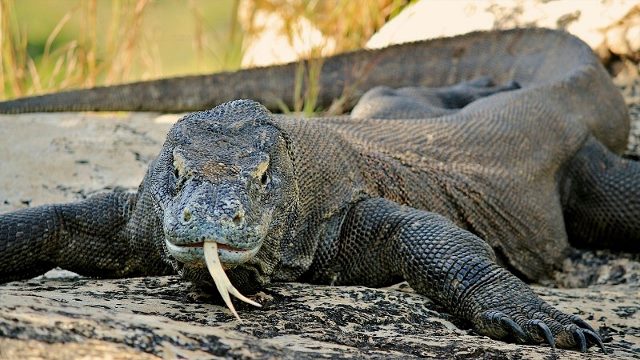 We followed the intimidating reptile as he slowly meandered into the grassland, eventually retreating toward a watering hole where the moist, cool area provided a comfortable spot to await the next visitor and potential meal; wild animals and, sometimes, other Komodo dragons. Using their bacteria-laden saliva and venomous glands, the dragons usually only need one bite to kill their prey. They patiently watch while the poisons take their toll on the unfortunate victim.

After witnessing them in their native habitat, I remain in awe of the power and fierce reputation of the Komodo dragon lizards. Decades after my first crude rendering of these beasts, the dreams of a ten-year-old boy finally came true. 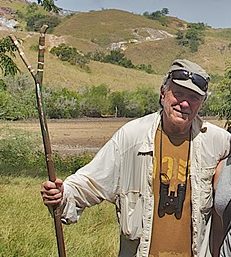 Our good friend Ray Uzanas is a global explorer and travel photographer. He’s posing with the stick that protected him (barely) from the komodo dragons.

10 tips for riding the Dubai Metro in the UAE 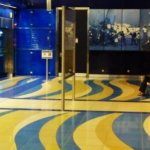 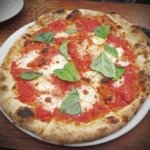 Is Pizzeria Bianco the best pizza in America?
Scroll to top