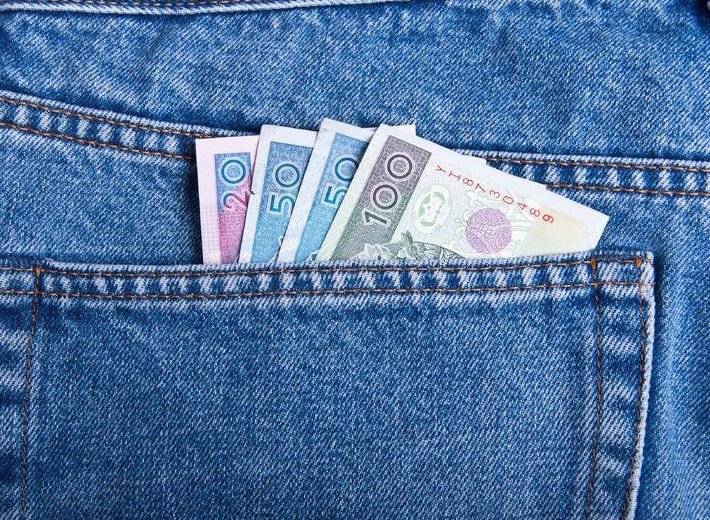 Field-Tested Travel Tips: Should you pay in local currency while traveling?

We were using a credit card to buy a camera in Germany when when the sales clerk asked us, “Do you want that charged in euros or U. S. dollars?” Huh? We hadn’t been asked that question before and really had no idea of the right answer. We assumed that, as Americans, we’d want to be charged in dollars and not pay in local currency while traveling overseas. Wrong answer.

Be it euros, pounds, drachma or renminbi, always choose to pay in local currency. When your credit card company processes the transaction, they will convert the currency at a more favorable wholesale rate that will be much better than the rate used by the local store or bank overseas.

The same policy applies to withdrawals at international ATMs. Many cash machines offer a choice to convert the transaction into your home currency (in our case U. S. dollars). This is the electronic version of going to an exchange kiosk and paying a poorer rate. 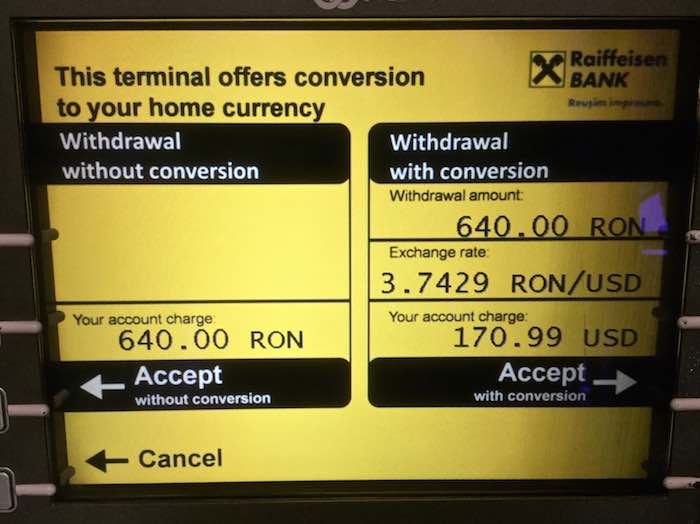 Here’s an example. Recently in Bucharest we were given this option of conversion while making a withdrawal of 640 RON from an ATM. Based on the current exchange rate of 4 RON/USD we expected the amount to be about $160. Take a look at the photo above that shows the message that popped up saying “This terminal offers conversion to your home currency,” with a posted exchange rate of 3.7492 RON/USD, meaning the withdrawal would have cost us $170.99. This seemed like no bargain, so we chose withdrawal without conversion. Sure enough, our bank gave us the better exchange rate and we were charged with a $161 withdrawal. Going for that other choice on the screen would have cost us an extra $10.

The same thing would have happened had we chosen to be charged in dollars at that store in Germany. On a small purchase at a souvenir shop this might only amount to a dollar or two, but the exchange spread on a week’s worth of hotel and restaurant charges can really add up. Whenever possible, charge items or withdraw money in the local currency; doing so will save you money because of the better wholesale exchange rate that your bank or credit card company will apply to the transaction. 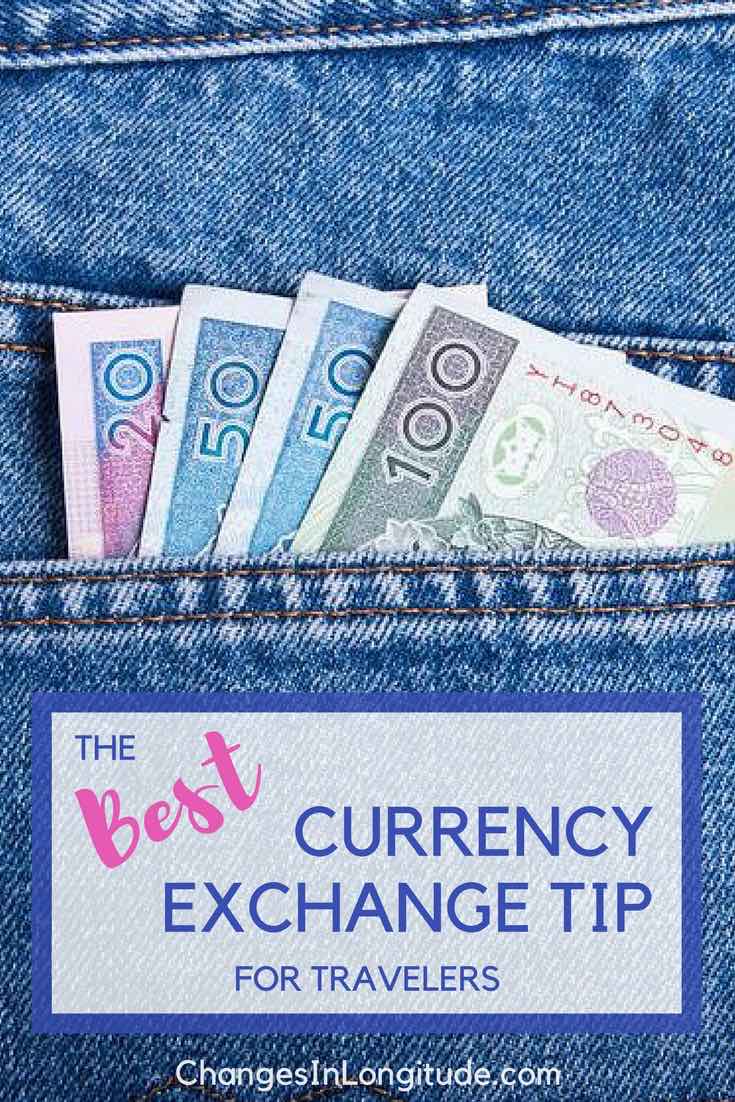 Waking a sleeping lion in Africa 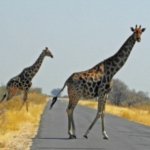 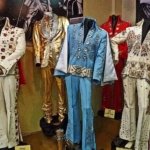 Calling Elvis: Is Graceland worth visiting?
Scroll to top