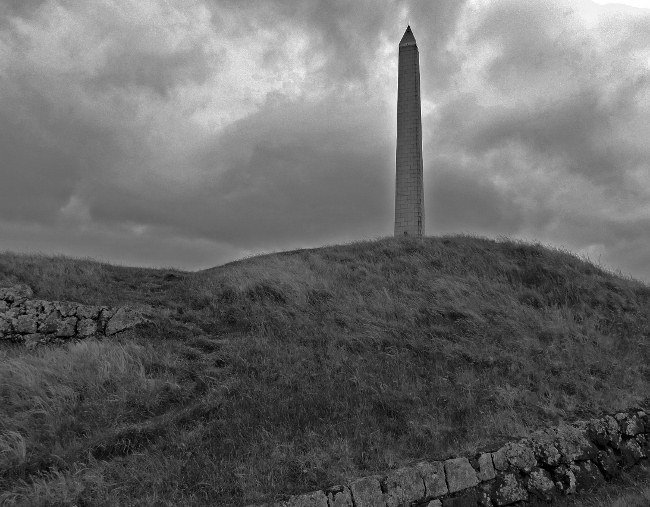 U2 fans will recognize One Tree Hill as the name of a song off The Joshua Tree album. It refers to One Tree Hill in Auckland, New Zealand also known by its Maori name of Maungakiekie. The song was dedicated to Greg Carroll, a Maori roadie for the band who died in a car crash while running an errand for Bono. The hill is a volcanic cone that, before the arrival of European settlers, was the strongest fort in the area due to its commanding presence and 360-degree view.

What you won’t find on One Tree Hill is a tree. In 1852, the authorities knocked down a Totara tree that was sacred to the Maori and eventually replaced it with a Monterey Pine. About fifteen years ago a Maori took a chain saw to the pine and cut it down. The land is disputed which is why there has been a holdup in replacing the tree. Today even planting a tree has become political.

There is an obelisk at the top that marks the grave of John Logan Campbell but it’s not another example of a colonizer usurping the indigenous people. He asked that the obelisk be placed there to represent the Maori. In front of the obelisk there used to be a stump of the last tree on One Tree Hill but even that’s now gone. 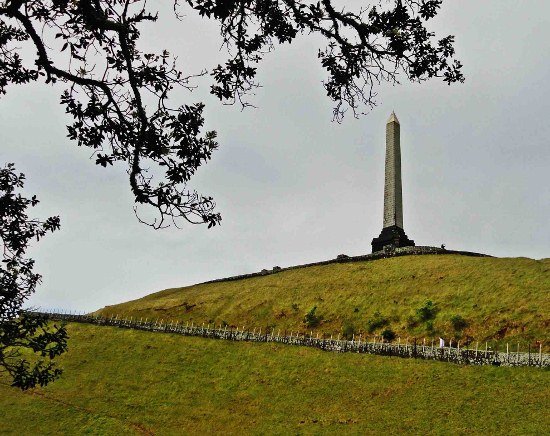 Approaching the summit of One Tree Hill.

It’s a pretty steep 600 feet to the summit. I had already taken a bus to the wrong stop and gotten off two miles beyond the park so I wasn’t enjoying the climb as much as I might, ah who am I kidding?, I’d probably never enjoy the climb. For the last part it got practically vertical, at least it felt like it, so I did something I hadn’t done since high school: I stuck my thumb out and hitched a ride.

The first few cars passed me by. Maybe my thumb was pointing in the wrong direction. I tried again with a smile, which if you’ve read about my grotty passport photo might not be a good idea, but within three seconds an old station wagon came to a rolling stop. Either my smile worked or they thought I was somebody who shouldn’t be walking around on my own.

Walden and Zoe were twenty-somethings who likely saved me from a bout with CPR. I asked where they were from and Walden proudly proclaimed, “We’re Kiwis!” Zoe’s dad was originally from Wisconsin and, in a story I heard repeatedly, had fallen in love with a Kiwi and moved to New Zealand. 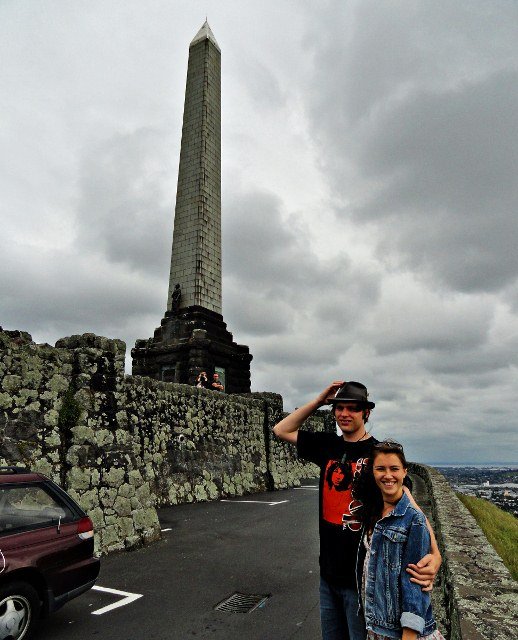 My saviors, Zoe and Windon.

We made it to the top of One Tree Hill and joined  a few other intrepid trampers taking photos of the spot where the tree would be, if in fact there was a tree so the hill could live up to its name. The sweeping view is stupendous, even better than from atop the famed Sky Tower in the center of Auckland.

It's difficult to capture the 360-degree view. This is just part of it with volcanic cones in the distance.

Geographically, New Zealand is an unsettled land. From the summit we counted the cones of volcanoes but stopped at about a dozen. All that molten lava churning just beneath the surface is reflected above ground where a simple act of replacing a tree has become a seismic event. I hope the next time I visit One Tree Hill in Auckland the view also includes a recently planted tree.

“The moon is up over One Tree Hill

We see the stars go down in your eyes

And the moon has turned red over One Tree Hill”

Click the link for our New Zealand road trip.

A day in Singapore: He Saw, She Saw 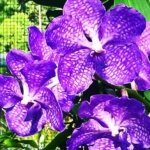 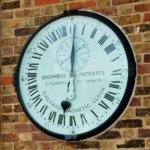 Where time begins: The Royal Observatory
Scroll to top