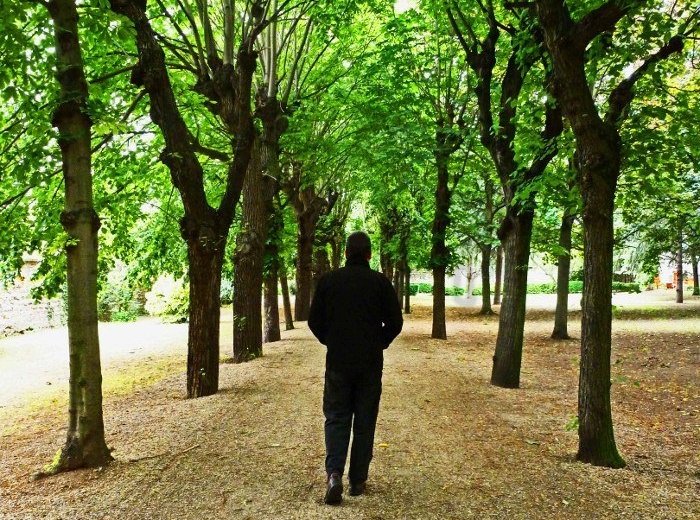 On a first trip to Paris most visitors go through the checklist of “must-see” attractions: The Eiffel Tower, the Louvre and Notre Dame are usually the most popular. But there are many less crowded sights in Paris.

Imagine strolling through a museum and you are the only one there. Or finding a quiet corner in a park to get attached to the rhythms of the city without the crowds. Here are a few such places to visit in Paris.

This bucolic setting (pictured above) is Paris’ only private cemetery. It holds the tomb of the Marquis de Lafayette. A US flag always flies over this hero of the American Revolution, courtesy of the Daughters of the American Revolution.  The cemetery also contains the remains of victims of the Reign of Terror who were guillotined in 1794. Rows of manicured rose gardens leading to a simple stone commemorating those who died create a poignant tableau. (Thanks to one of our readers, Barbara, for suggesting this site.) 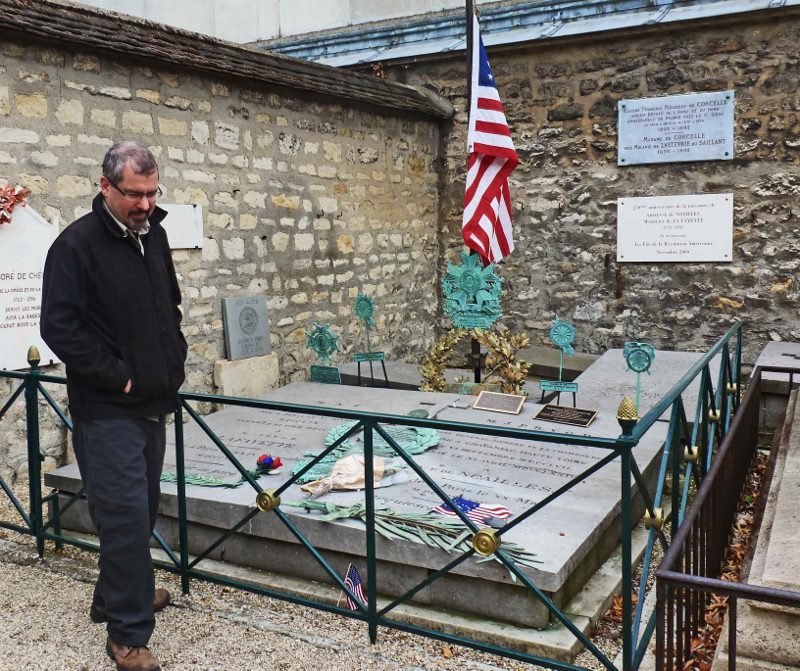 A visitor can spend days at Les Invalides, the French military museum that also houses Napoleon’s tomb. But tucked into a quiet attic space is the Relief Map Museum, a collection of 30 antique scale-models of fortified sites from the 17th and 18th centuries. Some of the room-sized models are over 300 years old. They were used by kings and generals to plan military fortifications and engage in war games. Due to its almost clandestine location, this museum is usually empty and you’ll have it to yourself. 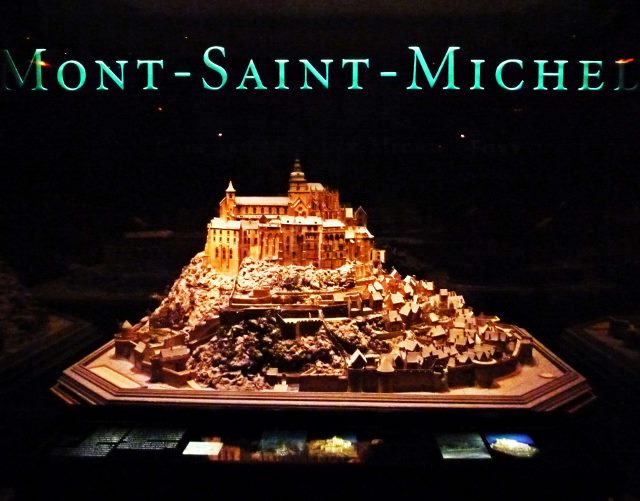 How many cities can claim a sewer system with a literary heritage? Les Egouts are featured prominently in Victor Hugo’s classic Les Miserables. Believe it or not, they can make for a fascinating half-hour. Visitors stroll along open culverts carrying effluent, and who knows what else, from the city streets above. Wear a hat because sometimes those rusty overhead pipes leak. It’s a short walk from the Eiffel Tower so you can combine the two to see Paris from both its crystal-clear heights and murky depths. Sure the Eiffel Tower is romantic, but was it featured in The Phantom of the Opera? Here’s information on how to tour the sewers of Paris. 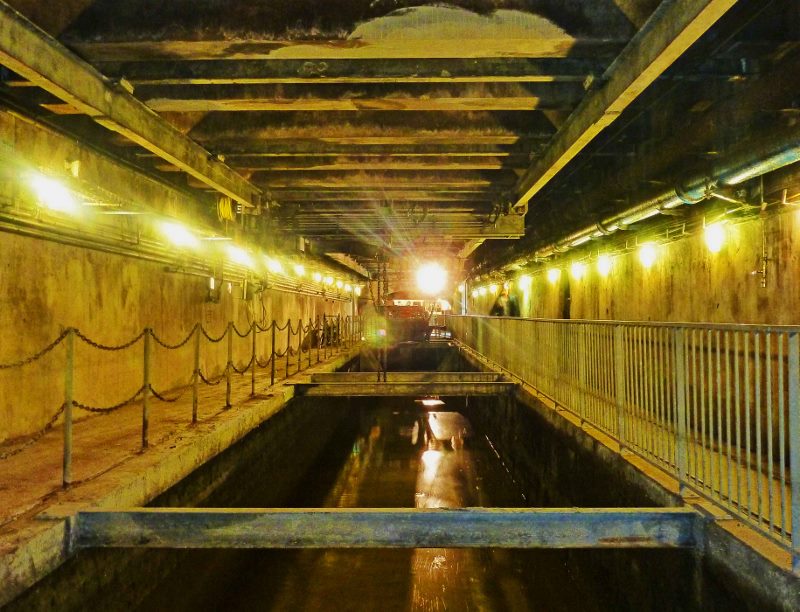 Miles of underground pathways containing the bones of over 6 million people, many of them arranged in quite decorative poses. It’s also where the French Resistance hid from the Gestapo during World War II. This site is best visited in the winter, spring or fall to avoid the peak summer season when there are long waits to get in. However those long waits are due to entry being limited, so once you descend into the Catacombs it won’t be too crowded. If you do go in summer go later in the day. It’s popular with teenage boys and other ghoulish types. 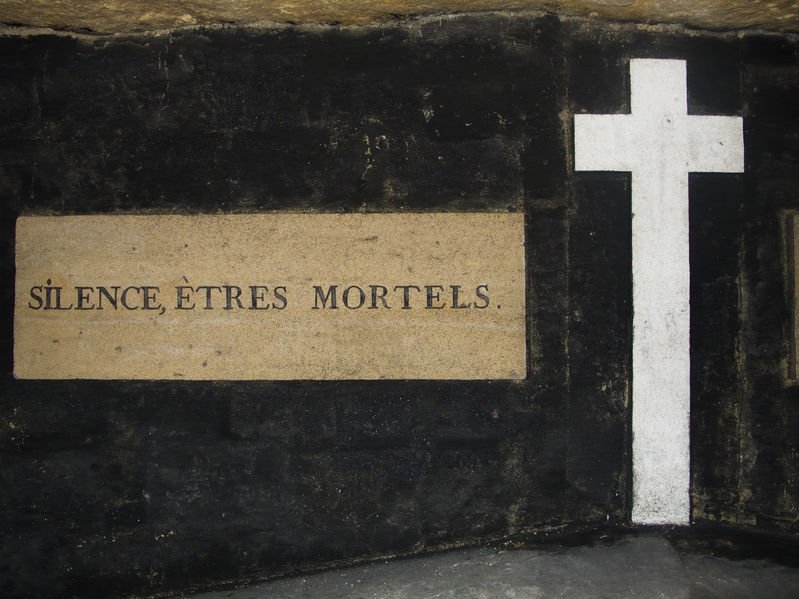 If you can’t make it to the château region try this local spot. Located on the outskirts of Paris, but easily reachable by Metro, this 14th-century structure is one of the best preserved castles in Europe.  Don’t forget to visit the dungeon where you can see the cell of the infamous Marquis de Sade. 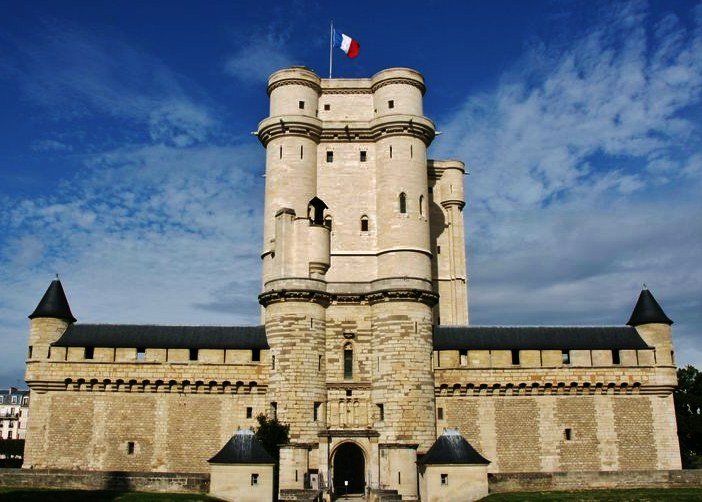 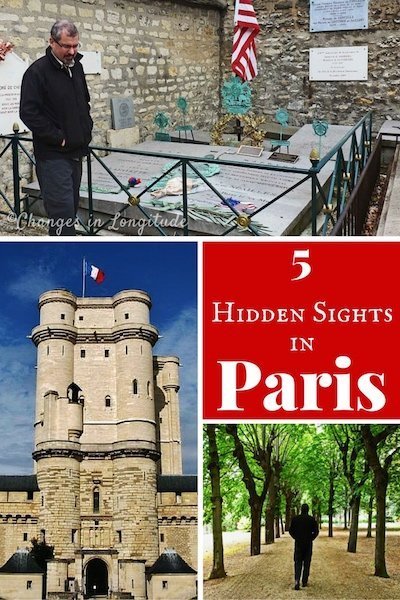 Here’s a list of Larissa’s favorite offbeat sights in Paris.

What favorite bits of Paris do you recommend?

Book your own unique Paris tour with Viator. 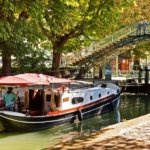