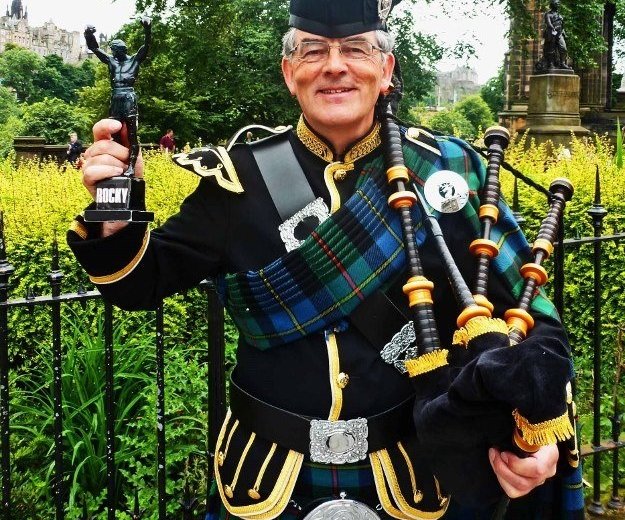 Free things to do in Edinburgh

Edinburgh, Scotland’s beautiful capital city, is the second most popular UK destination for overseas visitors. More than one million visitors hit the streets of Edinburgh each year to enjoy the city’s culture, cuisine and history.

City breaks can be pricey but if you’re looking for great cheap holidays, spending your time in Scotland’s first city needn’t be expensive. There are plenty of free things to do in Edinburgh throughout the year to make sure you get the most out of this dynamic city.

View the city from a volcano 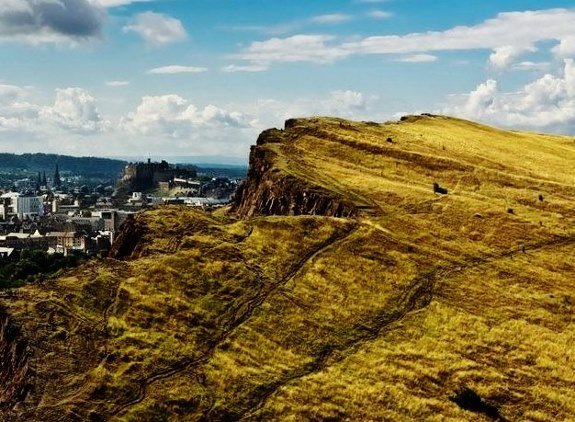 Arthur’s Seat is perhaps one of the most famous landmarks in Edinburgh. At 250.5m (822ft), it’s the highest hill in Edinburgh’s Holyrood Park and an extinct volcano. Steeped in history, the hill is alleged to be one of the possible locations of the legendary castle and court of King Arthur’s Camelot. Climbing to the summit is not a strenuous task and the panoramic views of the city from the top are second to none; remember your camera for this one.

The world’s most beautiful garden?

Located only a mile from Edinburgh’s buzzing city centre, the Royal Botanic Garden is an oasis of calm and is regarded as the finest garden in the world. Set over 72 acres, this amazing garden is alive with a dazzling array of flora and fauna including Britain’s tallest Palmhouse and the idyllic Chinese hillside. The Royal Botanic Garden is open all year round and boasts a wealth of exhibitions and events throughout the year. 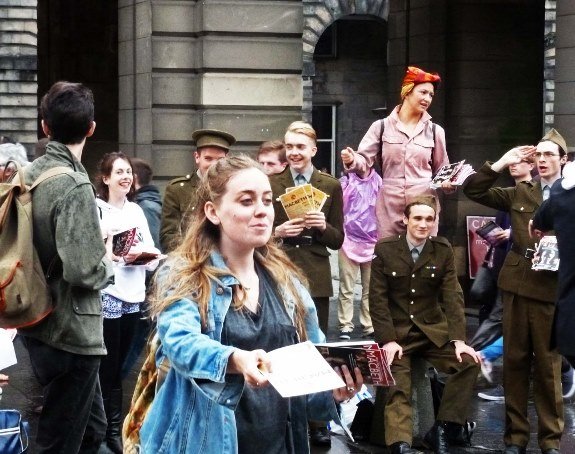 You can usually find some sort of festival happening in Edinburgh throughout the year but August is the month of two of the city’s most famous fests.

Throughout the entire month of August, Edinburgh holds the largest arts festival in the world. Visitors from around the world descend on the city for both the Fringe Festival and the Art Festival. During the Fringe the cobbled streets of Edinburgh become home to street performers while the pubs, exhibition halls and theatres play host to well-known and amateur stand-up comedians as well as a variety of theatrical productions suitable for adults and children. Throughout the festival there are plenty of free admission shows available.

The Edinburgh Art Festival holds over 45 exhibitions at various museums and galleries across the city during August and provides an array of free live performances, guided tours and screenings.

A free guided tour of Edinburgh 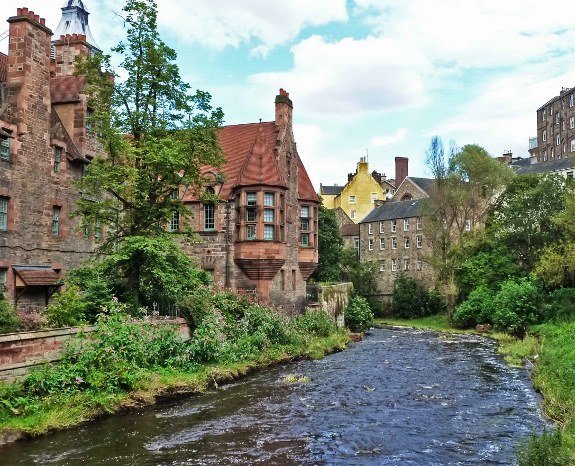 Most of the tours of Edinburgh will cost cash but Sandemans Tour Group offers free guided tours across the city for groups, adults and children. The tour company offers 100 walking tours per day conducted by professional freelance guides who work on a ‘tips only’ basis.

More than five million visitors have enjoyed the two-and-a-half-hour walking tours, which includes learning the history of the Royal Mile, discovering Edinburgh’s ghostly secrets and visiting the café where Harry Potter was created. Book your tour online or simply turn up at the Tron Kirk and tag along.

Children and adults will love the Museum of Childhood on the Royal Mile that features a number of exhibitions and collections including toys and games from across the generations. The Museum of Childhood is a step back in time and guarantees some nostalgic moments for adults while children can learn what is was like to be a child in the 1930s era in Scotland.

Edinburgh has a variety of museums and many are free of charge including the Writers’ Museum and the amazing National Museum of Scotland in Edinburgh’s historic Old Town.

Many of the traditions that people use to celebrate New Year originated in Scotland and Edinburgh holds one of the world’s most famous New Year parties attracting thousands of visitors from around the world.

The New Year celebrations last for four days from the 29th December to 1st January with activities including a spectacular fireworks display over Edinburgh Castle and a torchlight procession up historic Calton Hill. The world-famous street party includes live music concerts and dancing but there is an admission price for the street party.

The above lists just a few free options and the Edinburgh Tourist Office will be able to supply a more comprehensive list of free activities in and around the city.

Going to prison on vacation at Eastern State Penitentiary 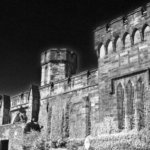 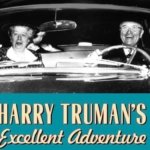