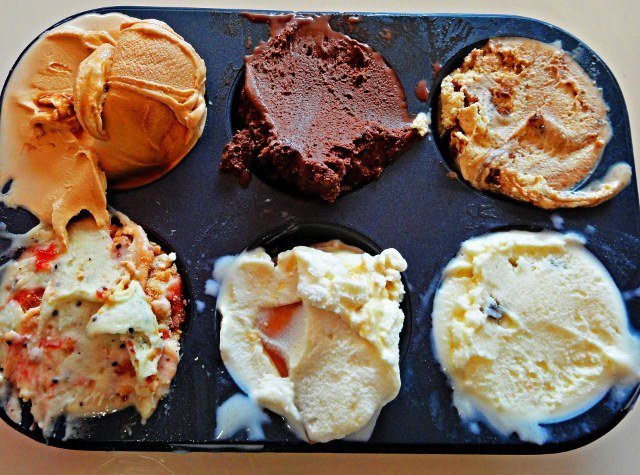 Who would have thought that the world’s best gelato was being made in Auckland, New Zealand? But the city, which was recently selected as the 3rd best city in the world to live, takes it in stride. The owner of Giapo’s is Gianpaolo Grazioli, an Italian native and mad scientist; that’s no exaggeration, in his spare time he is pursuing an advanced physics degree.

Giapo’s doesn’t have a secret ingredient that makes it better than all the rest. But they do make almost all the ingredients that go into their 99% organic gelato. When they offer a tiramisu flavor they make both the mascarpone and chocolate from scratch. For his gianduia they don’t buy Nutella but make their own. To most people that’s crazy but that’s how Giapo’s operates. 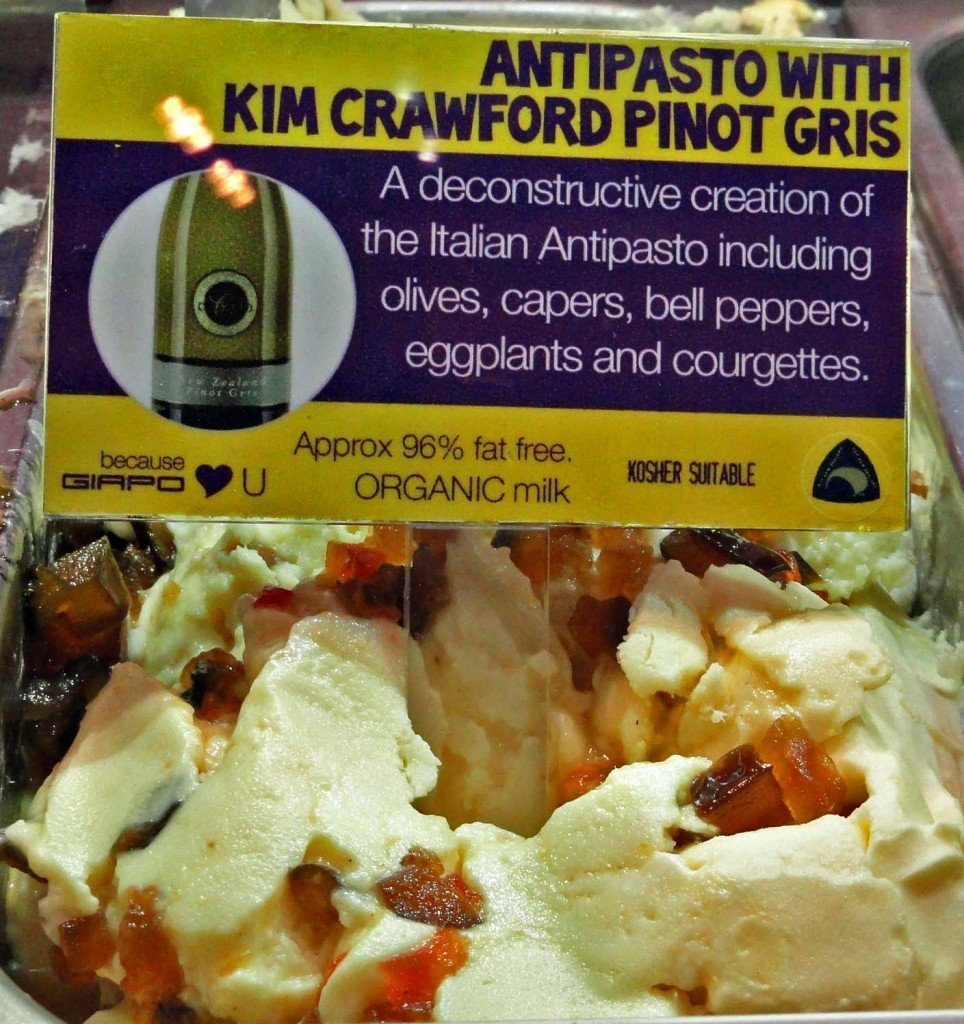 Antipasto gelato, do you have that before or after dinner?

Gianpaolo approaches his gelato making like the mad scientist he sort of resembles. His molecular research has led him to pair flavors that work based on how their molecules interact. The result is a blend of flavors that is pushing the envelope in the gelato world. He obviously has a passion for bringing his gelato to the people. As he says, “It is a charity this store. I just make enough to cover expenses.”

Thirty-six flavors are offered at any one time with twenty new ones invented each week. That’s over 1,000 flavors a year that he creates. Recent popular flavors include: caramelized almond and sweet peas; New Zealand seaweed and Sauvignon Blanc grapes; white chocolate and cloves; Kiwi breakfast which includes candied bacon, maple, avocado and eggs; and my favorite, a vanilla and blueberry creme brulee. 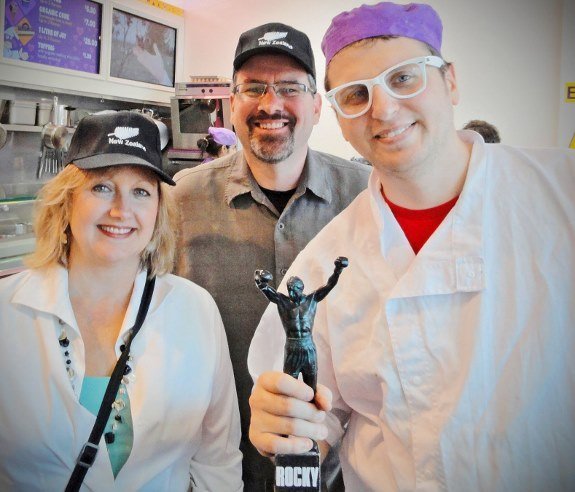 In the video below Larissa sat down with Giapo to taste test six new flavors including antipasto. For this one he candies olives, eggplant, red pepper, zucchini and capers. It sounds a bit odd but was fantastic.

Note: The sound quality of the video improves after about 30 seconds once a blender is turned off.

Here’s our video taste test of other New Zealand foods

Click the link to see what flavors Giapo’s is offering this week. 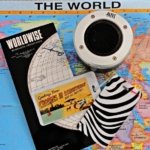 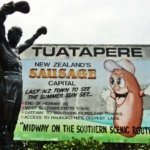 Video: The good, the bad and the lamb tongues — a taste of New Zealan...
Scroll to top