Berlin’s transit system is easy to navigate with the Berlin WelcomeCard. Because it is valid on all forms of transportation, the Berlin WelcomeCard is very convenient. Use it on the U-Bahn (underground trains), S-Bahn (surface trains), Bus and Tram. No worrying about the correct change or the right type of ticket, END_OF_DOCUMENT_TOKEN_TO_BE_REPLACED

Within years, the Berlin Wall (or “anti-Fascist protection barrier” as it was named in Orwellian fashion by the East German government) grew more sophisticated in its ability to trap those living on the wrong side of it, but in the long-run living on the right side of history. Although the Berlin Wall is long gone, there are still remnants of the Cold War in Berlin. 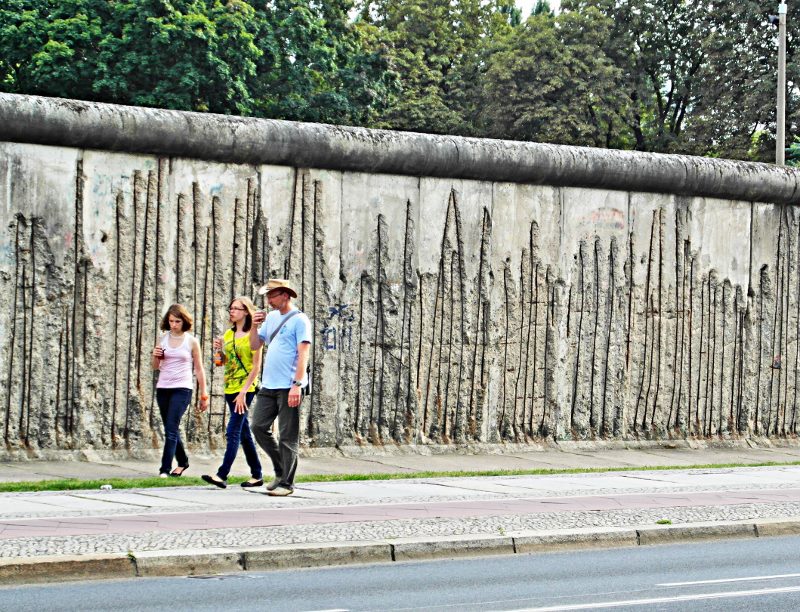 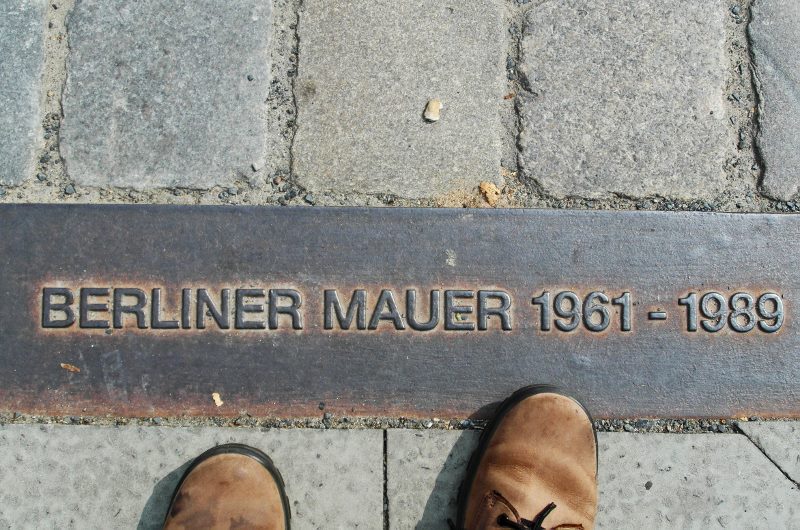 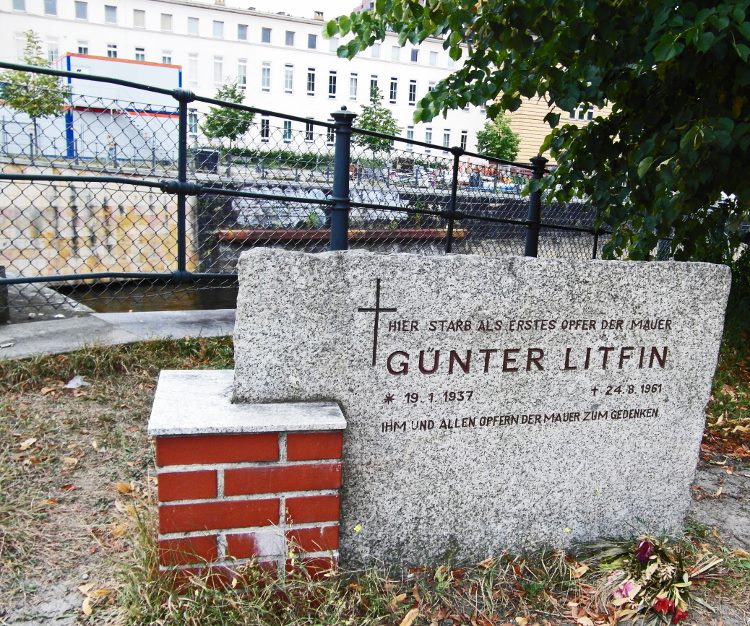 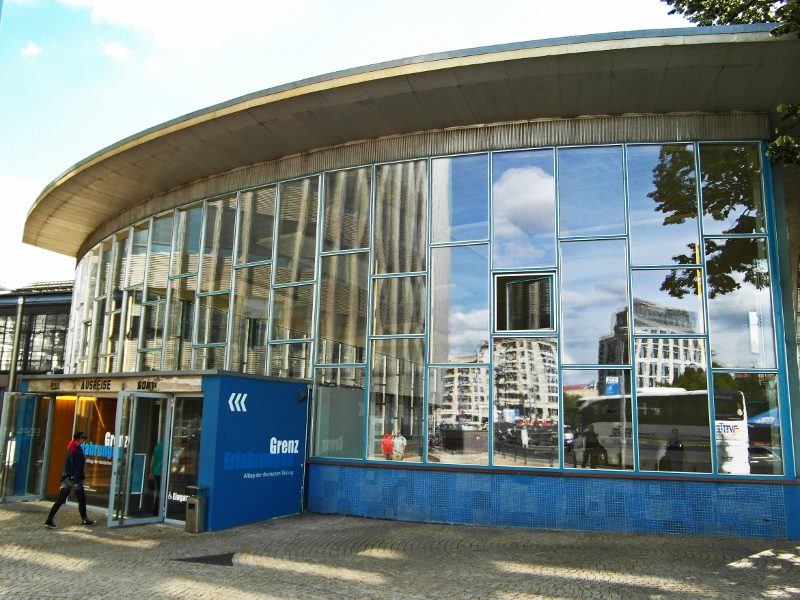 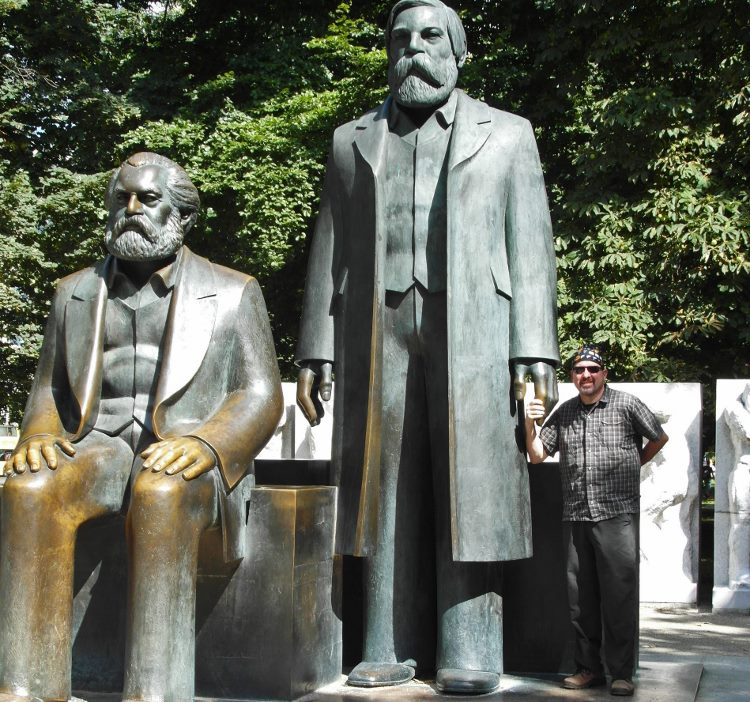 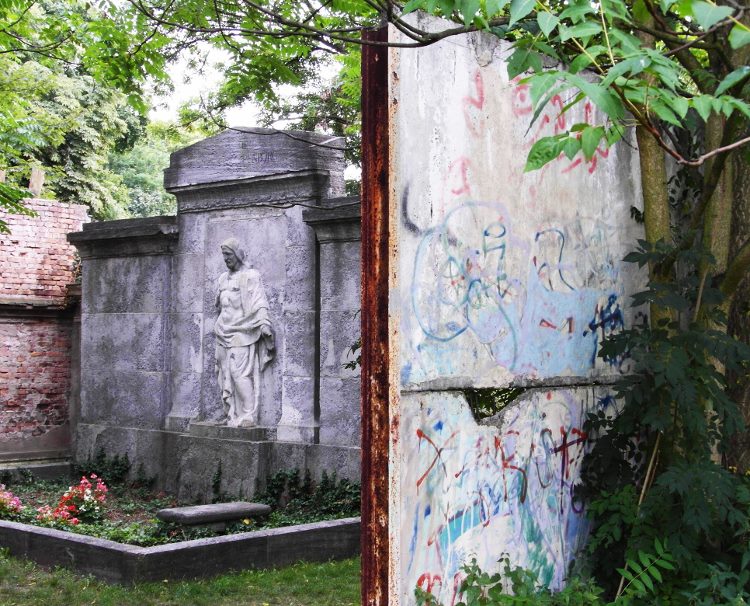 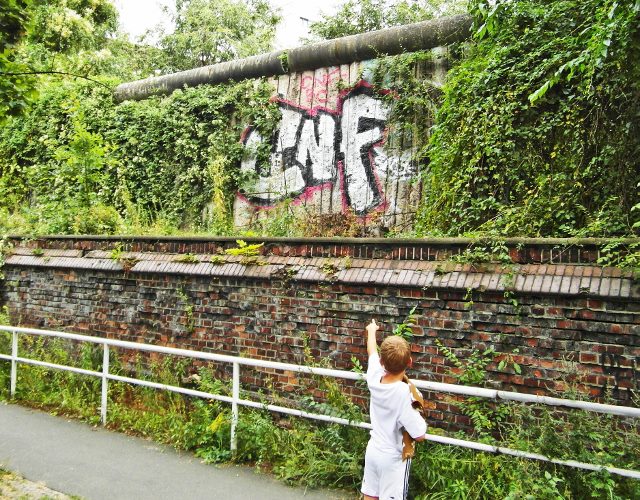