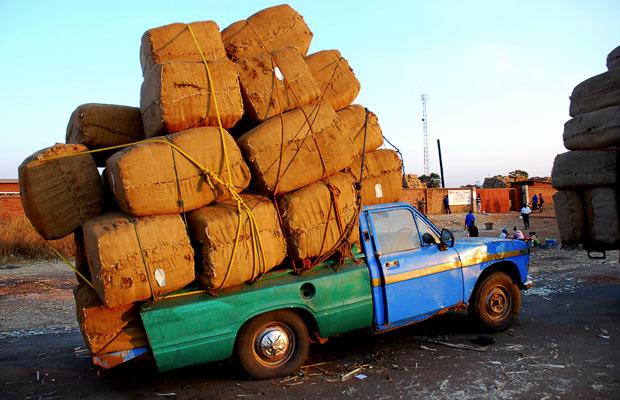 When we tell people about our plans for a year-long trip one of the first questions we are asked is, “What are you going to do with all your stuff?”

It seems that there are two camps out there: “Pack Rats” and “Tossers.” To determine which camp you belong to ask yourself one simple question, “After you read a book do you get rid of it or put it on a shelf, to remain there in perpetuity?” (Probably right next to your high school chemistry textbook that you never opened then, so you’ll certainly never open it now.)

Since we get most of our books for free from the library we can’t hold onto them, nor do we want to. We are firmly in the Tosser camp so downsizing our home was a relatively painless experience.

Fortunately we knew for over a year that we would be taking this journey. In preparation for it we sold our suburban house and moved into a rental townhouse in Philadelphia that was less than half the size of our prior home. That forced us to make some of the tough decisions about which possessions really mattered to us. You know what? It turns out that most stuff is replaceable. We figured if it’s something we can get at Target we’re not going to pay to put it in storage.

Craigslist postings for free stuff proved highly effective for getting rid of things. Whatever we posted that day was usually gone by that night. It was a great year for twenty-somethings to know us as we got rid of much of our furniture and ended up furnishing a few dorm rooms and starter apartments.

The wide-screen TV went to a young physical trainer who did us a favor in return by taking some of the heavier pieces of furniture that we had no inclination to move. When the moving truck pulled up to our house they were surprised (and somewhat pleased) to see how little there was for them to haul.

This next move will involve even more culling through our stuff. At this point what’s left of what we own will fit into a 10′ by 10′ self-storage facility. Maybe at some point we’ll even ditch that and it will show up in a future episode of Storage Wars.

As comedian Steven Wright says, “You can’t have it all, where would you put it?”

Either here or there 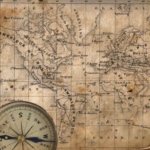 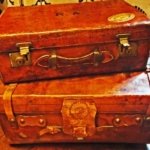 Packing for a year on the road
Scroll to top