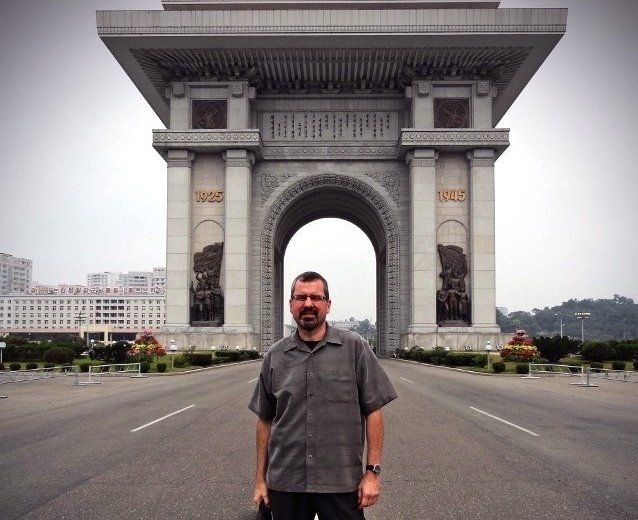 North Korea is a fascinating country that is truly like no other place on Earth.  Traveling to the last vestige of the Cold War is like entering both a time warp and a distorted hall of mirrors. However, while the regime spouts a continuous stream of propaganda at its citizens, the people were friendly and gracious, the same as people everywhere. We were particularly entranced by the children who ranged from curious to shy to just plain goofy, like any group of kids.  Here are some photos of North Korea from our recent trip there.

The Korea Workers’ Monument. In an unusual move for a Communist country, the creative class is also represented, seen here in the paint brush.

Women approaching Kim Il Sung’s mausoleum wear the traditional choson ot. For many, it is the pilgrimage of a lifetime.

With over 100,000 performers, the Arirang Mass Games are the largest show on earth.

A traditional Mass Dance in Pyongyang on National Day.

The 105-floor Ryugyong in Pyongyang is the tallest hotel in the world. Just don’t try making reservations. Construction stopped about 20 years ago.

A guide at the USS Pueblo, the only commissioned United States Navy ship still held in foreign hands. It was captured in international waters by North Korean forces in 1968 and its crew held hostage for 11 months.

With all the modern Communist iconography it’s easy to forget that North Korea has an ancient history. The Hureung tombs were built in the 15th-century to house the remains of a king and queen of the Joseon dynasty. These are statues guarding the tombs.

A Korean wedding couple at the historic village of Chosin. Like grooms everywhere he wears an expression saying, “What am I getting myself into?” 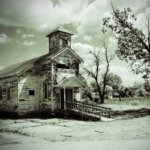 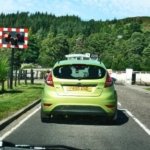