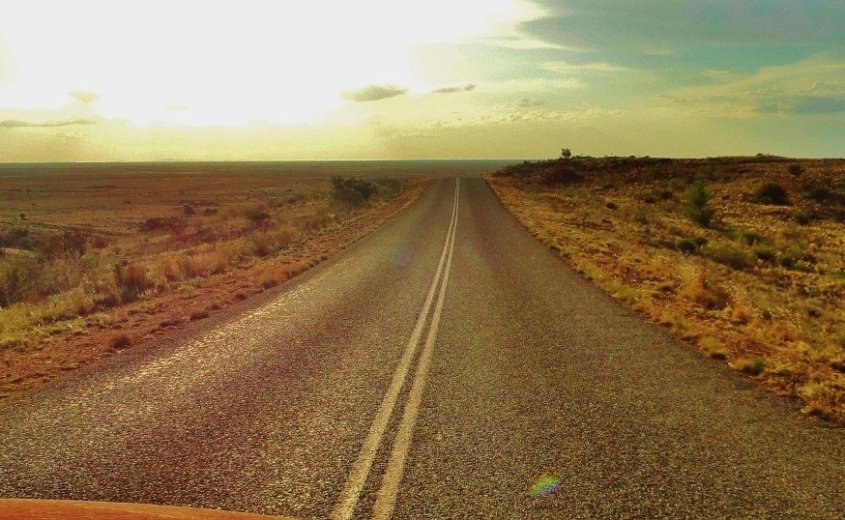 There could hardly be two more disparate Australian films than Mad Max, the post-apocalyptic tale of a policeman trying to survive in a world without water, and The Adventures of Priscilla, Queen of the Desert, the story of three drag queens driving a lavender bus across the country to put on a drag show. Priscilla is the name of their bus, by the way.

What Mad Max and Priscilla have in common, other than being road movies, is that they were both filmed on the outskirts of the Australian Outback, in and around the ghost town of Silverton and the nearby village of Broken Hill. Silverton has become the Australian equivalent of those fake towns that appeared in Westerns in the 1950s. Yet this town is real, it’s just not very populated. 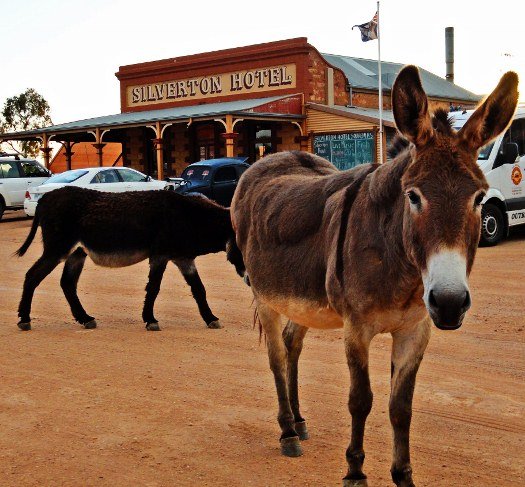 We had left Sydney two weeks earlier seeking the Outback but every place we stopped the locals told us, “Ah, this isn’t the real Outback yet. You’ve got to keep driving a few days more.” Finally in the orange haze we spied a sign that said “Welcome to Broken Hill – Where the Outback Begins.” At last we had made it.

Broken Hill is an old mining town that now hosts the School of the Air for students living on far-flung ranches and the legendery Royal Flying Doctor Service. We visited those sites and used Broken Hill as a base for exploring the Outback.

The next day we were tooling around when in the distance a handful of old buildings rose up out of the tumbleweed strewn plain. Two cowboys staring each other down before a gunfight in an old Western movie would not have looked out-of-place.

The idea of a movie filming there is not so farfetched. The ghost town of Silverton has been the site for many film shoots. We ventured into Silverton and even ended up meeting the man who supplied the weapons for the first Mad Max film.

Vietnamese food: Taking it to the street 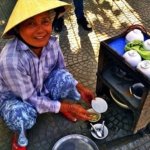 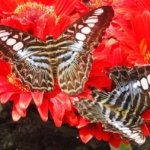 Butterflies are free at the Singapore airport
Scroll to top