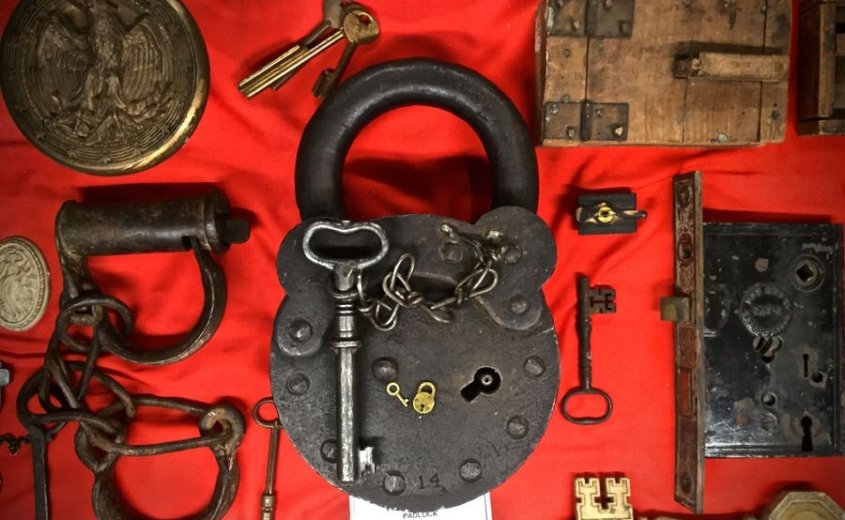 Lately we’ve noticed escape rooms popping up everywhere in our travels. We did our first one in Prague last year and really enjoyed it. We were intrigued when we heard about an escape room at the Lock Museum of America in Terryville, Connecticut. A lock museum?  It seemed like the perfect location for it. 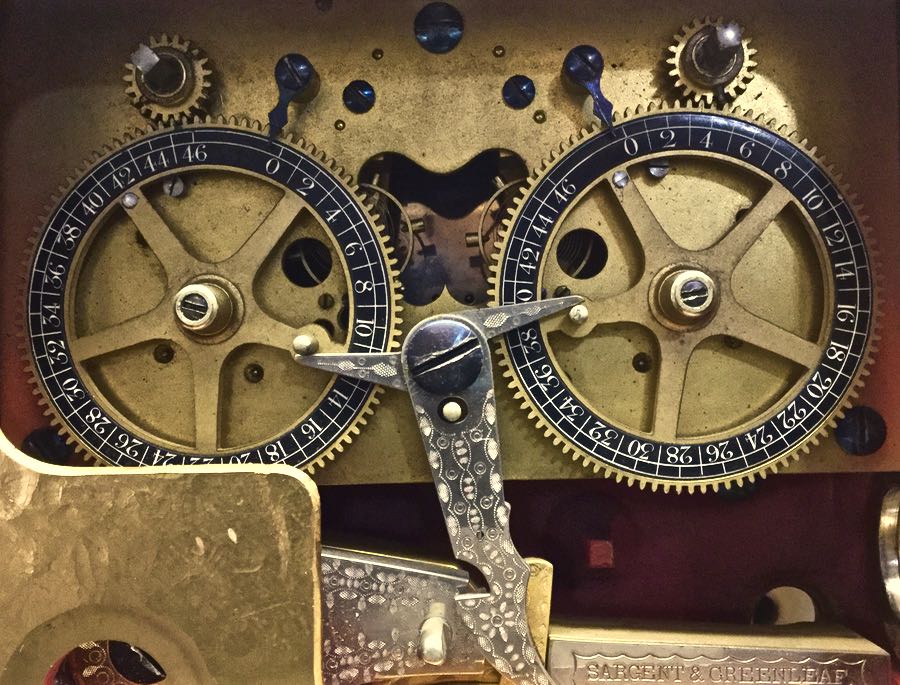 What is an escape room?

An escape room, or adventure game, is typically an attraction where 2 to 6 people are locked in a room where they have to solve various clues to find the key to get out. Typically they have an hour to solve the clues that involve wordplay, simple mathematics, puzzles, common sense, matching up photographs, jigsaw puzzles, and more. You don’t need to know any facts, like what’s the population of Los Angeles, to solve the clues. Phones are not permitted so no Googling! 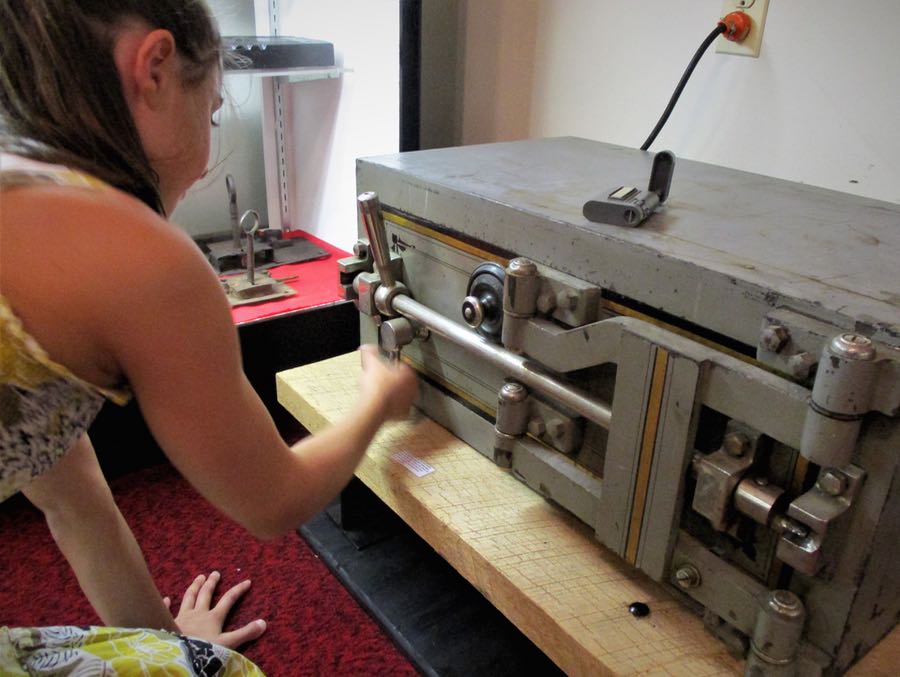 How is the Adventure Game at the Lock Museum of America different than other escape rooms? 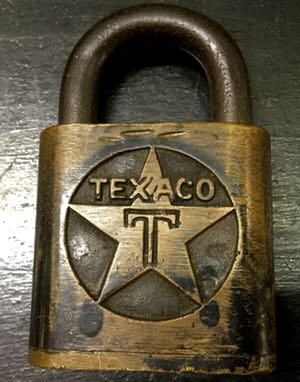 First of all, the Lock Museum of America is an incredible site for this concept. You are surrounded by one of the largest collections of unique antique locks and keys in the world, many of which were made in Terryville during its industrial heyday. (Well, except for the 4,000-year-old lock from ancient Egypt that is the oldest artifact in the collection.)

Rather than being locked in a room, which many people find stifling, players have free rein throughout the museum. In fact, they need to roam through several rooms to solve the clues. (This is why it’s called an adventure game instead of an escape room.) A volunteer is standing by to provide clues in case the players get stuck. 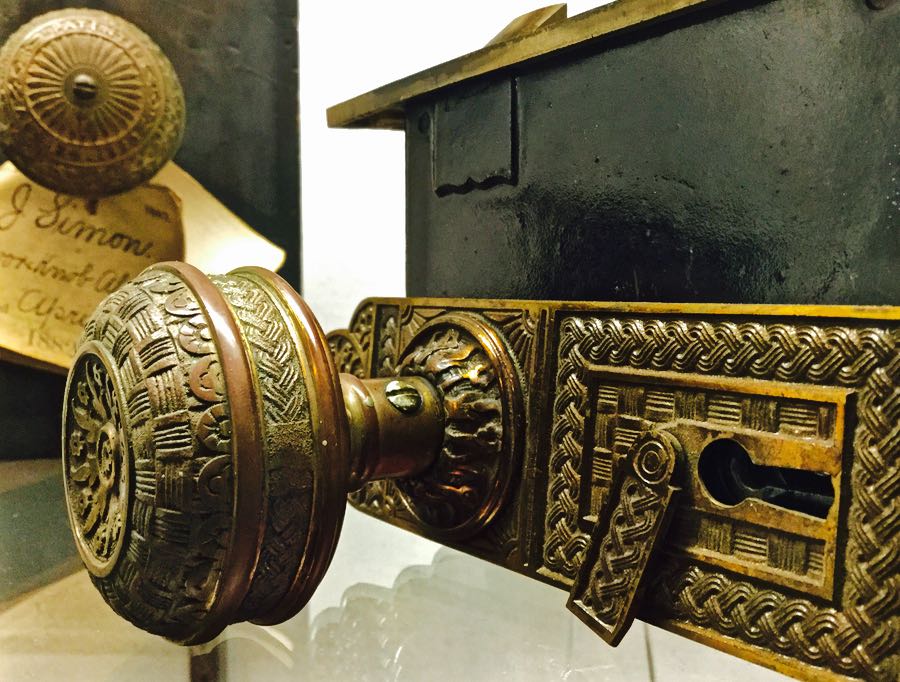 The theme of the Lock Museum of America Adventure Game is based on an Indiana Jones-type tale of an Egyptian Pharoah’s gold that is hidden in the museum. Participants must solve the clues to solve the mystery. I’ve watched people play the game and, at first, it seems impossible. Where to start? What’s even a clue?

But gradually the players work their way through the clues and, with a few hints along the way, solve the puzzle. It’s definitely challenging, and also a lot of fun. Compared to other Escape Rooms I’ve played, I like the free-wheeling atmosphere of going from room to room. Plus the setting, surrounded by antique locks, is certainly unique.

More information about the Lock Museum of America Adventure Game 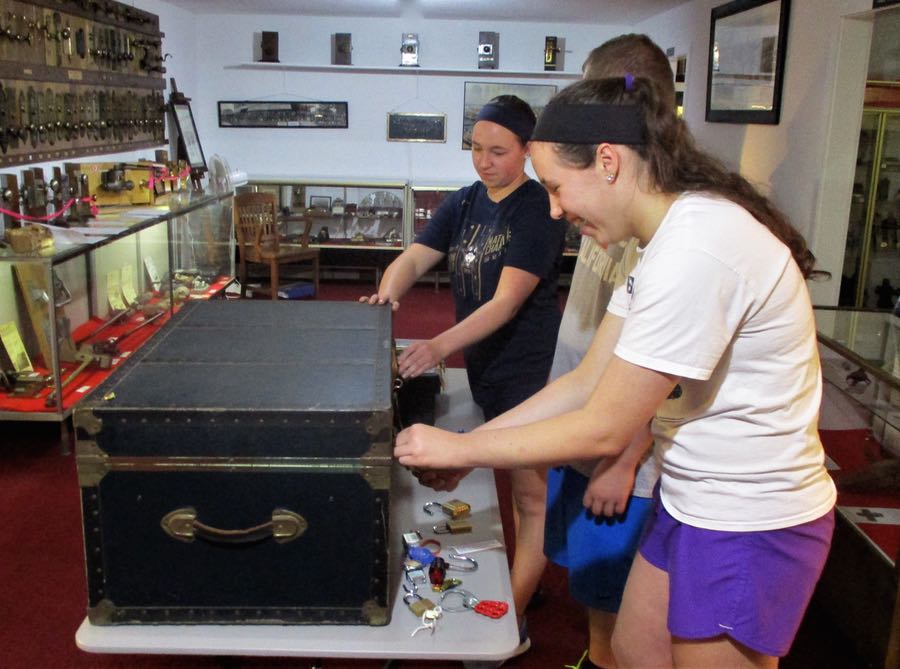 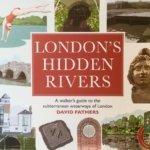 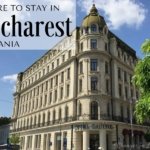 Guide to the Best Hotels in Bucharest, Romania (apartments too!)
Scroll to top