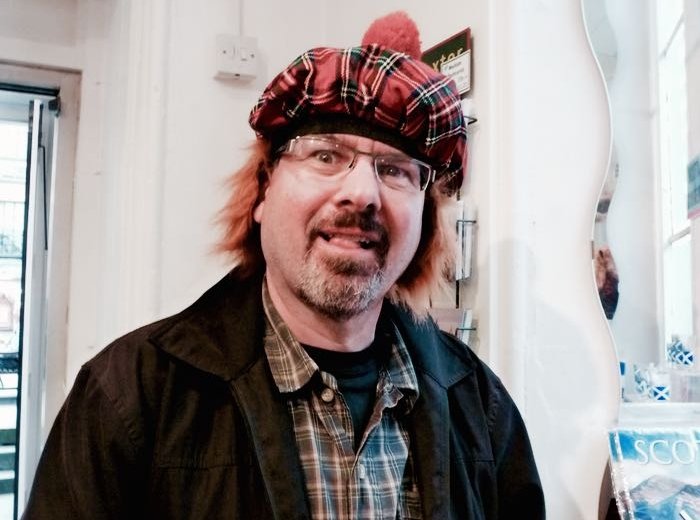 Even though we try not to look like tourists while traveling, there are still some places where visitors stand out and are approached by people trying to separate them from their money. To scam artists, tourists who are not familiar with local cultures or the language are an easy mark. In our travels we’ve picked up several tips for how to avoid scam artists on vacation. 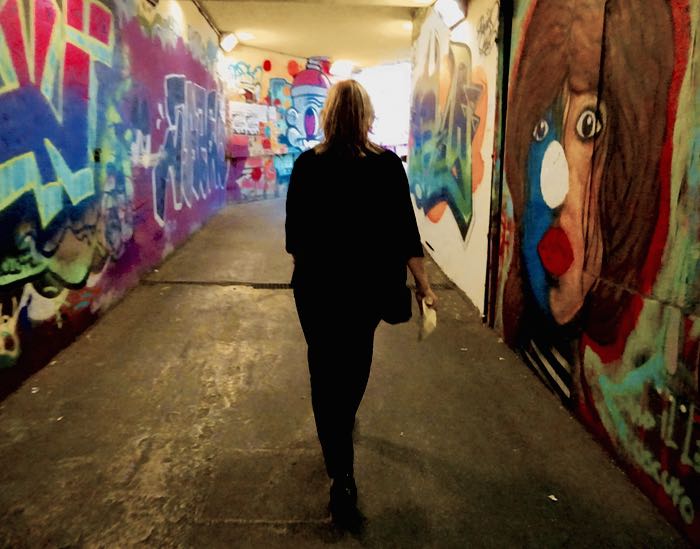 Beware of anyone who approaches out of the blue with an overly friendly invitation. We’ve had several offers to join someone for coffee or a drink so they can “practice their English.” It seems harmless enough, but this is a widespread global scam where “marks” are taken to a local coffeehouse, teahouse or bar and then charged exorbitant prices, which only revealed when the check comes. At that point, the proprietor and scammer may use the threat of violence to make the person pay the bill. Here’s a detailed story about a solo female traveler who fell prey to a teahouse scam.

Avoid street sellers offering you a “great” deal. One night in Shanghai Larissa let Michael wander off on his own for a bit, figuring he couldn’t get into too much trouble. In the heart of downtown he was immediately accosted by a young man who whipped out a piece of cardboard that had pictures of various Apple products and high-tech devices glued to it. They were all for sale at record low prices if Michael would just follow him to his shop conveniently located up a dark alley. Michael turned him down so the seller flipped the card over to the other side where there were pictures of women in various stages of undress. They also had price tags next to them. Since there was an obvious language barrier Michael just pointed to his wedding ring. The enterprising seller then made a universal gesture making a pumping motion with his fist while saying in stilted English, “How about hand job then?” Larissa is now more cautious when Michael wanders off unsupervised.

Don’t touch that dial. We had just checked into our hotel room when we saw a note by the phone warning guests about a potential scam. Here’s how it works. Someone calls your room and says they are from the front desk and are having trouble processing your credit card, “Could you please repeat the number or give them another card?” Not really thinking the guest complies. Unfortunately the call came from outside the hotel and you just gave your credit card number to a complete stranger. We have to admit, this is a good one that a tired traveler could easily fall for. It is part of a growing trend of calling hotel guests to extract their private information. 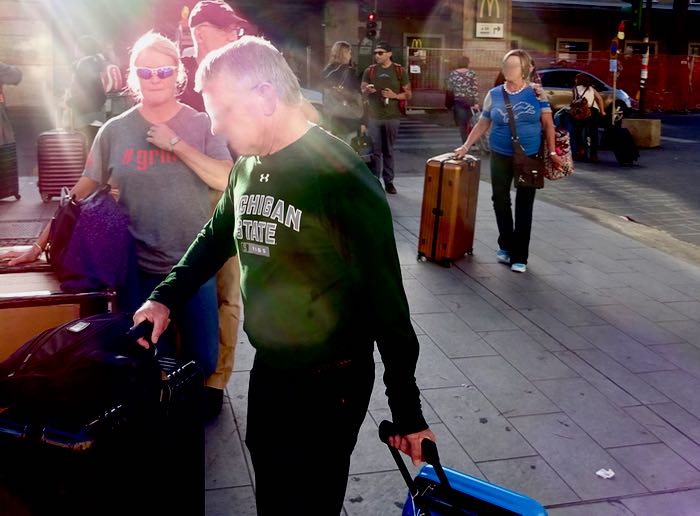 Watch what you wear. Don’t wear clothes that scream “I’m not from here. Please scam me!” In particular, avoid items that show where you are from. I caught the man above leaving a train station in Italy. (Train stations are the source of many scam artists since they are crowded and passengers are often confused or tired upon arrival.) He’s proudly wearing a Michigan State sweatshirt while his wife trailing behind is attired in a Detroit Lions shirt. Not only are they announcing to potential scam artists that they are Americans, they are also sharing their hometown/state. In this case, it’s easy for someone to approach them by starting a conversation about Michigan or the Lions. Being from the midwest they’re probably too polite to rebuff him and the con artist is off to the races.

Be cautious when strangers are eager to pose with you in photos. A local family approached us on Tiananmen Square, saying they wanted a photo with us for good luck. While posing, Michael felt the grandmother’s hands rummaging in his pockets. After realizing they weren’t Larissa’s he immediately stopped our impromptu photo session. 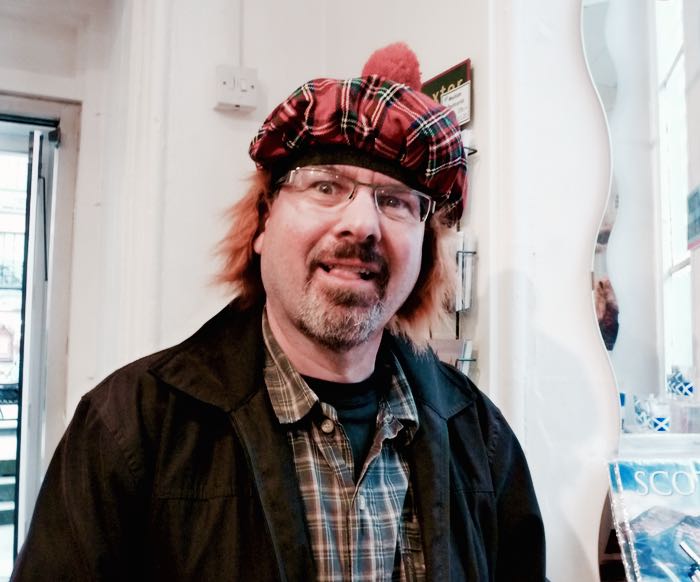 Play dumb. This an effect that Michael has perfected through years of practice dating back to elementary school.  When approached by potential scammers, you should feign confusion about what they are saying. Since English is the lingua franca of scam artists the world over, Michael pretends he doesn’t speak English and says so in Russian, which most of the scammers don’t speak (except, of course, in Russia).This usually puts off the scam artist because the whole foundation of their con is communication. Thus frustrated, they quickly move on.

Don’t believe anything that seems too good to be true. While strolling on Red Square in Moscow, a man dropped a wad of U.S. currency right in front of us. Immediately, another fellow picked it up and offered (in broken English and hand gestures) to go somewhere quiet with us to split this unexpected bounty. Which, of course, would have ended up with an alley mugging. Nyet, thanks.

Be aware of your surroundings. It’s easy to be on the alert when traveling in a gritty urban environment or crowded outdoor market, but what about when you’re in a genteel setting, say being out for a bike ride in a park in Montreal? Here’s a tale of being stolen from in broad daylight in the unlikeliest of places.

We hate to make travel sound like a dangerous undertaking with potential risks lurking around every corner. For the most part it is not. Don’t be so afraid of being conned that you don’t enjoy yourself. Just be aware of the potential pitfalls that are out there so they don’t ruin your vacation.

Please share in the comments section below any scams you’ve come across in your travels! 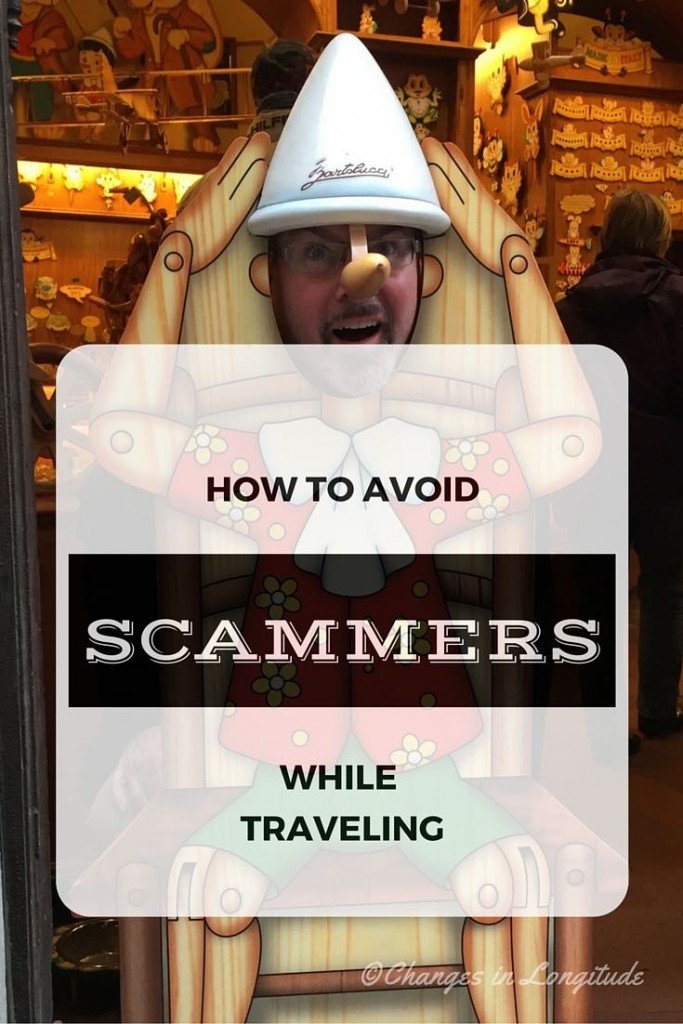 Is California City a ghost town? 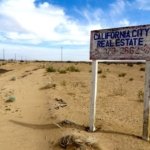 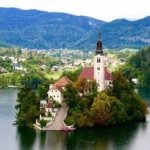