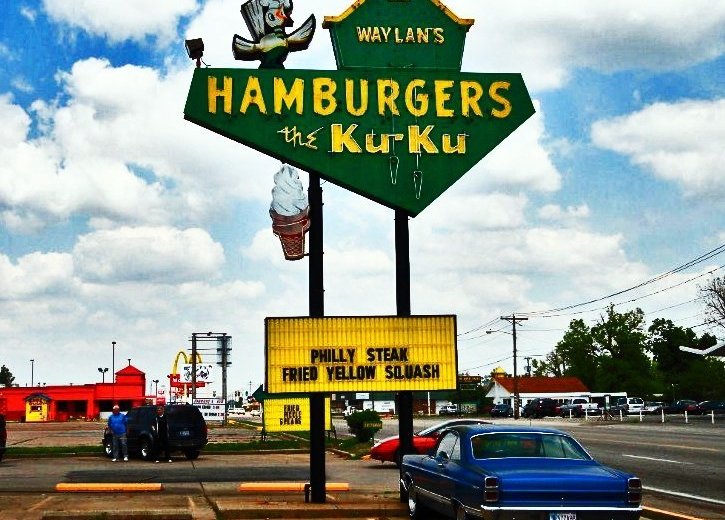 We’ve been traveling the world for almost three years now and recently wrote a story for Huffington Post that asked “how is America different from the rest of the world?” That story struck a chord among readers who suggested more areas that set America apart. Here are some other differences with America that travel has revealed:

Football vs. soccer — First of all, Americans can’t even figure out what to call the most popular sport in the world. Somehow American football, where only the punter and kicker actually put their foot on the ball, came to be called football while the sport where athletes mostly use their feet is called soccer. Despite American kids starting play in organized soccer leagues in the pre-natal phase of their lives, America still isn’t too good at soccer. That doesn’t stop the country from watching the sport for a week every four years during the World Cup. That is of course until America gets ousted from the tournament yet again with a country whose population is the size of Pittsburgh.

Guns — Other than Middle Eastern cities undergoing a revolution where it seems like half the population is armed with AK-47s, America leads the world in gun ownership. It seems odd in a country that is relatively safe but there are an estimated 300 million guns floating around the U.S. Since only about 30 percent of Americans own guns, those who do so are heavily armed. In a strange twist, the country with the third highest rate of gun ownership is Switzerland, which could explain how all those holes got in their cheese. Road trips — We’ve road-tripped on six continents and America is the best country on earth to hop into a car and explore. From old Route 66 to the Loneliest Road in America in Nevada, there are some fantastic spots to experience vintage America. You can even sleep in a wigwam along the way. Window screens — Americans love throwing open the windows and letting in some fresh air. They can do this secure in the knowledge that they will not become an instant meal for mosquitoes and other flying critters. Not so in the rest of the world where window and door screens have yet to make an appearance. We often wonder why this is so. Someone out there who is more entrepreneurial than we could make a fortune selling screens to Europeans and others, or perhaps they prefer sitting indoors swatting at flies. We certainly know that Americans don’t.

Whole chicken in a can — We’ve seen canned lamb tongues in New Zealand and things we couldn’t pronounce in Southeast Asia, but what other country would have the absolute ingenuity to come up with not just chicken in a can but a whole chicken? Somehow this one will make us sing the National Anthem just a little bit louder come this 4th of July. Big meals — American-sized portions are just that, the size of this vast country. From the Heart Attack Grill in Las Vegas (where people over 350 pounds eat free) to all-you-can-possibly-eat buffets, we know how to load up our gullets. When it comes to the most obese countries, America is #1. (Followed surprisingly by China.) Cheap gas — We love our big cars and we love our cheap gas. Even though gas is relatively cheap in America, it’s the one item that causes major news alerts when the price goes up. Maybe that’s because every intersection with a gas station has the price posted prominently as opposed to say, a gallon of milk, which most people couldn’t tell you what it costs. By the way, the price of milk goes up too but that doesn’t seem to cause a major gasp in the collective psyche when it does. Travel to Cuba — We’ve traveled to North Korea but somehow as Americans not named Beyonce and Jay Z, we are not allowed to hop a plane and visit Cuba, a country only 90 miles from our shores. Americans may only visit Cuba as part of an organized “educational” tour but are not permitted to leave the group and explore on their own. We’ve had this embargo on the country since 1960 to rid the country of the Castro regime. I don’t think it’s worked.

Clothes dryers — It’s a known fact that on a per capita basis Americans use a major chunk of the world’s energy. Ninety-eight percent of this difference is probably due to clothes dryers, which are rarely found in the rest of the world. Oh they exist, but dryers overseas seem to just tumble the clothes around for hours and hope the moisture just tires out and gives up.

What other differences have you noted between America and the rest of the world?

How to read TripAdvisor and Yelp reviews 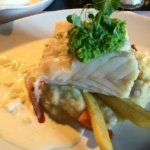 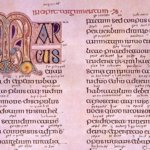 Seeing the Book of Kells in Dublin
Scroll to top