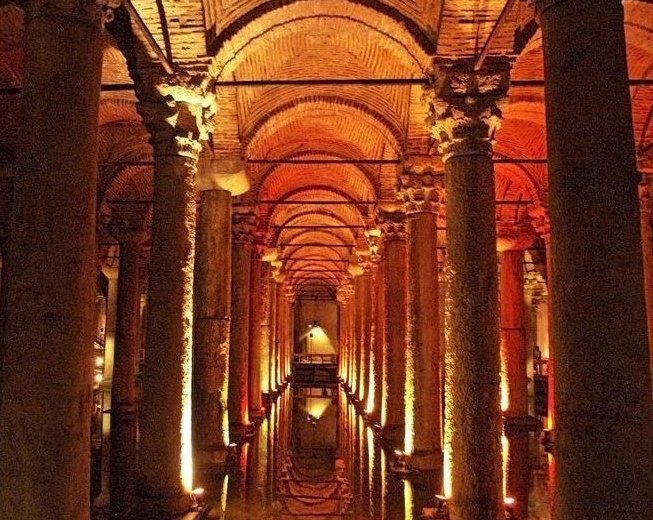 In Istanbul, visitors flock by the thousands to the most popular sights; the Blue Mosque and Hagia Sofia. But mere steps away from these two icons is the Basilica Cistern, a lesser known attraction that is quite intriguing in its own right; one that can even boast of being a movie star. The Basilica Cistern was built under the streets of Constantinople, as it was called then, by Emperor Justinian in the 6th century A.D. to store drinking water for the city.

From a small street-level building, visitors descend a series of stairs to view the mammoth subterranean vault. More than a mere holding tank for water, the Basilica Cistern is an architectural wonder. It’s carved out of the earth as if it were a hidden cloister for some mysterious medieval religious order. 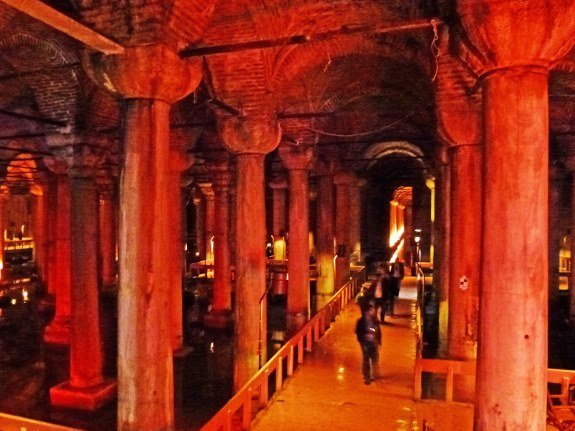 The arched ceiling is supported by over 300 Ionic and Corinthian marble columns as it covers the 100,000 square foot structure. At one time there were hundreds of cisterns below the city streets of Constantinople, but this was the grandest of them all.

When this was a working cistern, most of what the visitor sees would have been under water. Now the water is only a few feet deep, just enough to support a few fish swimming around. Wooden walkways provide easy access throughout the building. 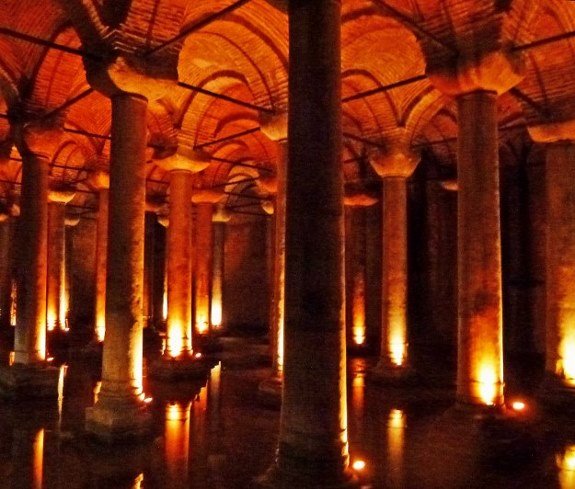 The Cistern is cool and dank, the subterranean temperature providing relief on hot Turkish summer days. Beams of light illuminate the ceiling creating an eerie effect. This is compounded by visitor’s muffled voices bouncing off the walls and ceiling in all directions.

Make sure to stroll over to the far left corner to see the two Medusa columns. Two giant heads of Medusa, a monster from Greek mythology with writhing snakes instead of hair, support these columns. It’s incredible that these intricately carved heads were placed at the bottoms of these pillars, when the Cistern was full they would have been obscured. Today the lower water level reveals these works of art. 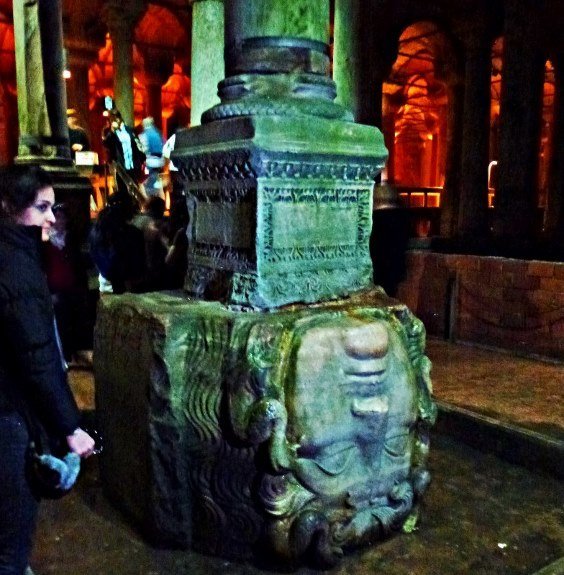 Oh, and the Basilica Cistern’s movie star moment? The second James Bond film, From Russia With Love, takes place in Istanbul. In a key scene the structure is flooded with a few feet of water. Sean Connery glides through the columns in a small wooden boat to arrive below the Soviet Consulate. The current Bond film, Skyfall, paid homage to this scene when it featured the Cistern in the opening credits.

While the Basilica Cistern is literally one of the coolest sites in Istanbul, it’s also a highlight of a visit to this intriguing city.

A trashy beach in Bali 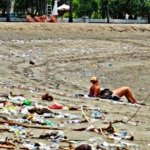 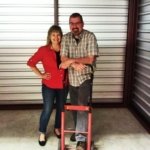 The bearable lightness of being . . . without stuff
Scroll to top