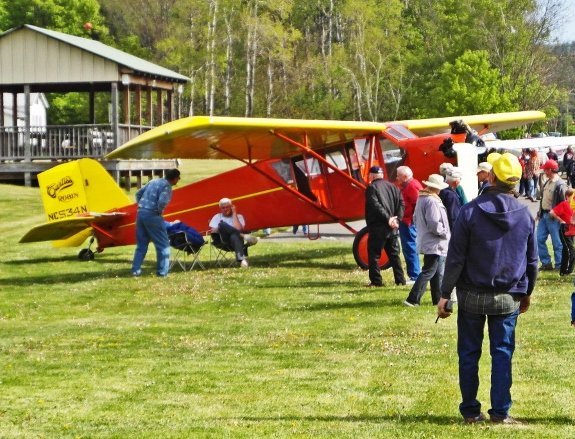 Sometimes the best travel trips come from the people we stay with, another argument for renting apartments rather than staying at hotels. That’s how we ended up at a cozy spot overlooking Goodyear Lake just outside Cooperstown, NY.

Of course we knew about the top sites in town: the Baseball Hall-of-Fame. But we became mightily intrigued when our hostess Doris mentioned, “Will you be going to the pancake fly-in breakfast in Cooperstown?” Say what? We’re airplane geeks who love to eat breakfast so what could be better? 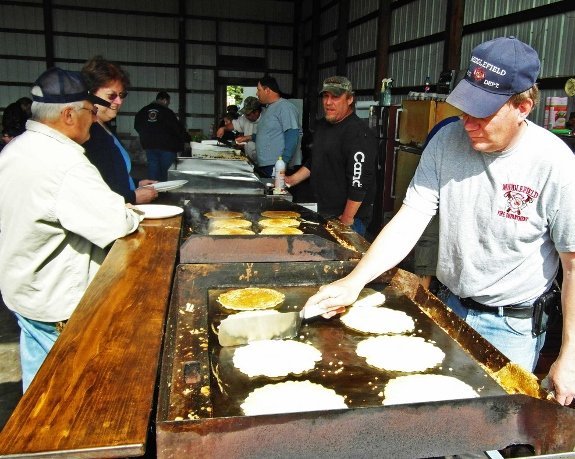 Held every 3rd Saturday from May to September, the Old Airplane Fly-In Pancake Breakfast is a fundraiser for the Middlefield Fire Department. It’s held at Cooperstown/Westville Airport, which boasts an old-fashioned grass runway. The food is served in one of the hangars overlooking the field. The cost of the all-you-can-eat breakfast and entertainment provided by the planes was only $7. 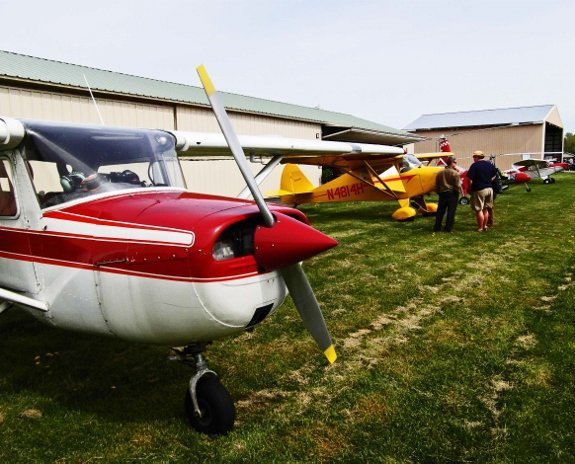 To make the day even better the pancakes, sausage, cooked-to-order eggs and coffee are served with REAL maple syrup, not the gloppy “table” syrup served at most places. (We also learned that upstate New York syrup producers sell much of their batch to Vermont where it’s repackaged as real Vermont maple syrup. Shhh, don’t tell anyone.) 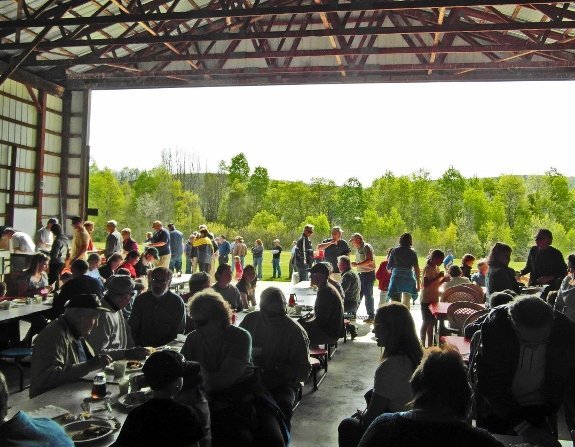 We ate breakfast in the hangar to the sweet drone of propeller planes gliding in for the event. The doors were flung open so we could watch the planes coming and going as we munched on our freshly-made breakfast. We have to say the pancakes made from scratch were among the best we’ve had anywhere. 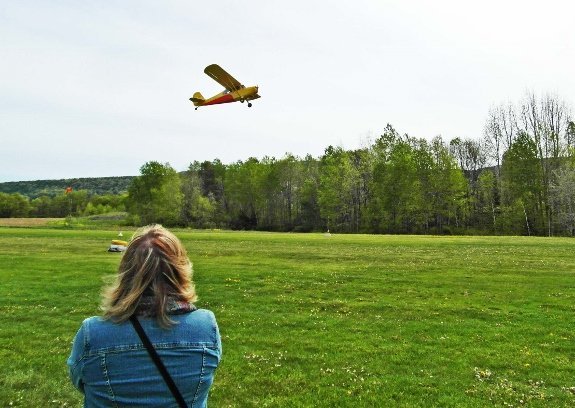 Pilots, many of them in vintage planes, fly in from all over New York and New England for this combination breakfast and airplane show. They line the aircraft up along the runway so you can marvel at their glossy finishes after downing your carbs. 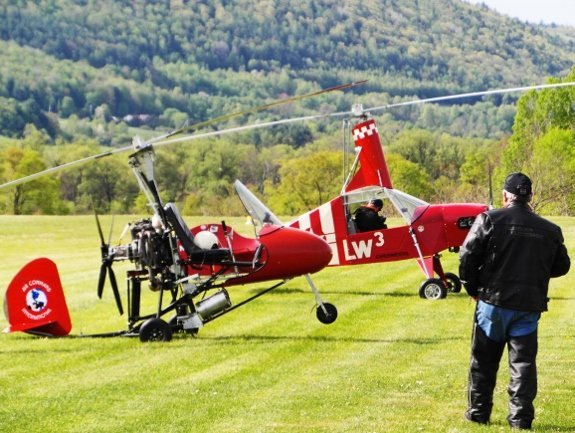 Some of the planes are experimental light aircraft that looked like they’re powered by a Briggs & Stratton lawnmower engine with a propeller no bigger than the ones you see on those goofy hats. 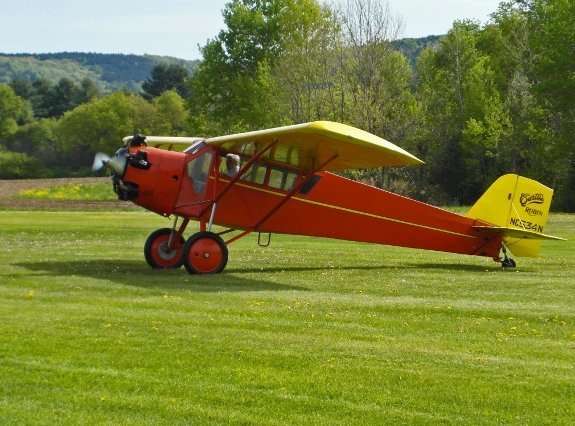 Many of the planes also seem to be flown by vintage pilots. We watched one older couple shuffle and squeeze themselves into the cramped cockpit of a gorgeous burgundy 1947 Beechman when he turned to us and said, “They say if you can climb in then you can still fly.”

We stood by the side of the runway while he and his wife taxied for take off. While they rumbled down the runway and slid into the air, his wife gave us a parting wave as they flew away into the wild blue yonder. 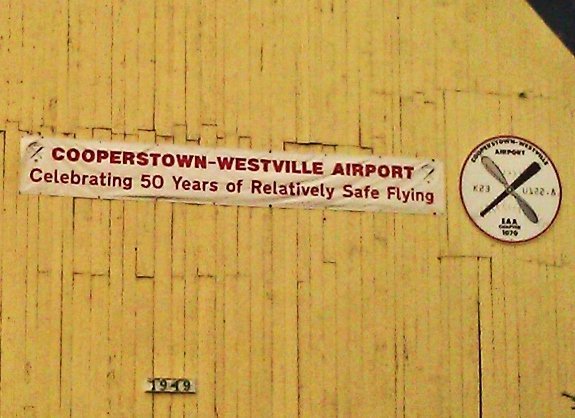 If you’re into vintage planes you might like this biplane ride over The Lord of the Rings sites in New Zealand. 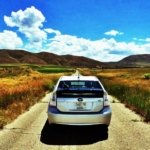 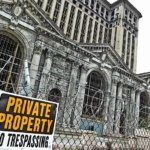