The National Museum of Flight in Scotland stands out even among other aviation museums. It sits on a former airfield used in both World War I and World War II. One hangar is devoted to a display of the Concorde, the record-breaking supersonic airliner. Visitors can walk inside the Concorde and listen to an audio guide of people who flew and worked on the beautiful plane. Due to the high heat generated by supersonic flight the plane expanded by six inches during its journey. We’re not sure what effect that had on the passengers. 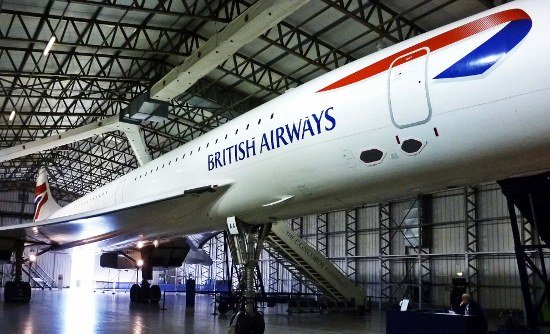 We’ve seen the Concorde a few times as it was landing at JFK Airport in New York but nothing prepared us for walking into the building right underneath the sleek machine. It’s much bigger than we expected and aerodynamically pristine. 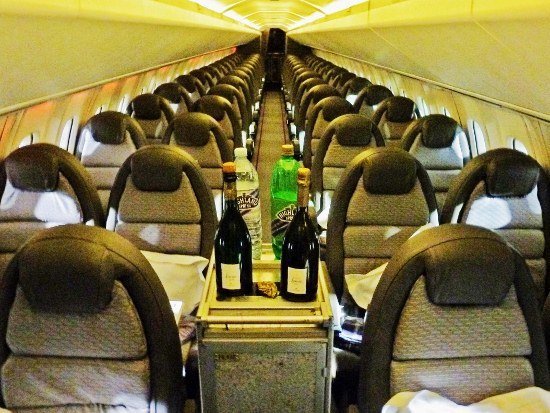 Considering the Concorde was built in 1969, airplane interiors haven't changed much.

Next to the Concorde is a fuselage section from a Boeing 707 that was built in 1960. Visitors climb into it to catch a glimpse of flying in the Mad Men era, a time when, according to the display, stewardesses were selected based on their legs. The armrests still have ashtrays causing one boy to sniff and ask “do all old planes smell like this?”

The museum ambles over the grounds of the East Fortune Airfield that saw action in both World War I and World War II; a rare combination to find so intact. Other hangars display an assortment of military aircraft, including a Polaris missile, and civil planes. 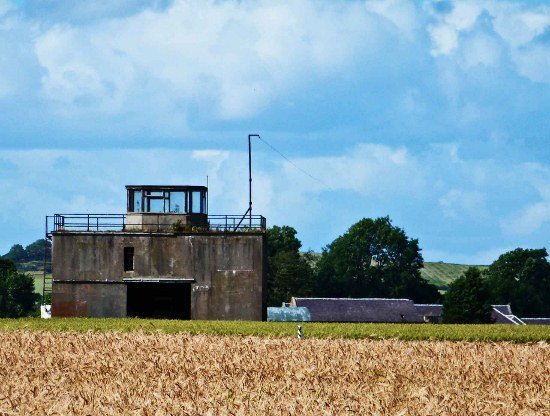 The National Museum of Flight offers enough to keep a visitor occupied for several hours, making it well worth a day trip out of Edinburgh. 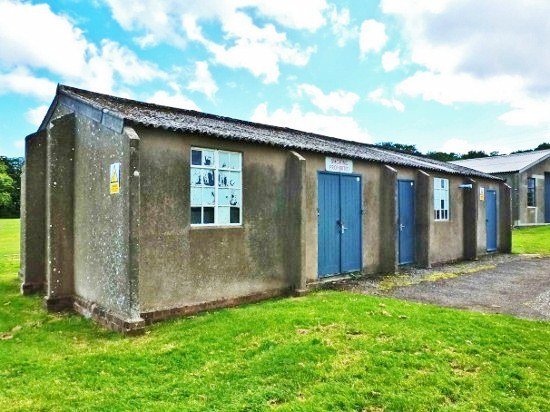 The museum is also a ghost town of a World War II base.

What makes it special? A rare chance to walk inside a Concorde and stroll around a World War I and World War II era base.

Tips: You’ll take a 30-minute train ride from Edinburgh to North Berwick and then a 15-minute ride on the 111 bus to the airfield. The bus is only offered during the summer. 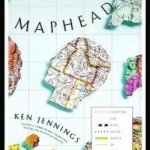 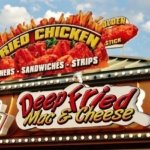