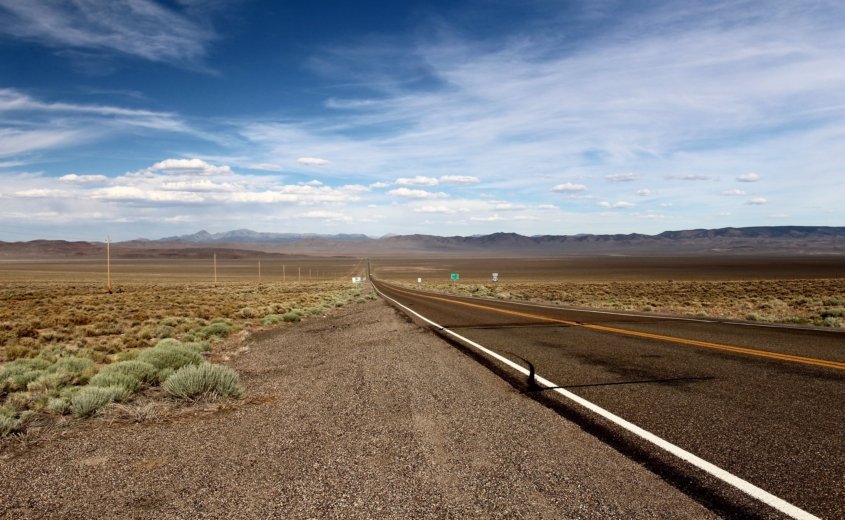 An average of 6 million car accidents occur in the United States each year. It’s important to understand why they happen, as well as what can be done to prevent them, in order to stay safe when you’re driving in unfamiliar territory. Along with speeding, driving under the influence, driver fatigue, and other well-known causes of accidents, driving in an unfamiliar region can be a contributing factor to car accidents. With that in mind, here’s what you need to know if you’re planning on going on a road trip in another country — or even another state — anytime soon.

The necessity of staying informed

Doing your research beforehand by becoming informed about the country that you’ll be driving in is one of the most valuable things you can do in order to prevent an accident and be properly prepared. For example, simply knowing that it’s illegal to drive without a valid license (as well as insurance) in most other countries can save you a lot of trouble in the long run. Therefore, if your license isn’t valid in the country you’re traveling to, you’ll need to make plans to use public transportation, or consult with the embassy of your destination country to ask about license requirements.

Additionally, doing your research and getting familiar with the local laws and driving culture of the country will also be of great benefit. This can help you to gain confidence in your driving there. However, if you’re planning to stay within the country for your trip, it’s also necessary to recognize that differences can also be present when driving throughout the United States — different states and regions have their own traffic laws.

One of the biggest differences to driving in other countries includes the practice of driving on the left hand side of the road, which is done in countries like the U.K., Australia and South Africa, to name a few. The weather can make driving more difficult depending on the destination as well — for example, icy conditions in colder climates can cause black ice to form on the roads. It is, therefore, necessary to familiarize yourself with both the local laws and weather conditions before leaving.

When driving within the United States through different regions, it’s important to realize that even though it’s the same country, there can be a number of differences to driving where you’re originally from. For instance, speed limits can vary slightly from state to state, such as California, where highway speed limits vary from 65 to 70, and Nevada, where speeds could go up to 80. Using your phone while driving is illegal in some states as well, and the fines for violating traffic laws can also heavily vary from state to state.

In addition to getting informed on the places you’ll be driving in, it’s also important to take action by making smart driving decisions while you’re on the road. For example, exercising an abundance of caution by staying alert and actively watching out for road signs and speed limits can go a long way in ensuring safety. However, in the event that you do find yourself in a car accident, it’s important to get the help you may need afterwards. Car accident lawyers can help you to understand your options and make informed decisions in order to ensure you get the best outcome regarding your case. On the other hand, if your destination allows it, preventing an accident could be as simple as choosing to stick to public transportation methods like a subway, taxi, or even by bike if you aren’t comfortable with the local laws.

Driving in another country or region within the United States can be an interesting and exciting endeavor, but it can also be stressful when it comes to getting acquainted with different road laws. From different speed limits to phone use regulations while driving, and even left handed driving customs, doing your research can go a long way in terms of building your confidence before your trip. 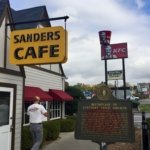 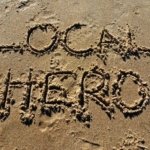 Where was “Local Hero” filmed in Scotland? Our guide to visitin...
Scroll to top