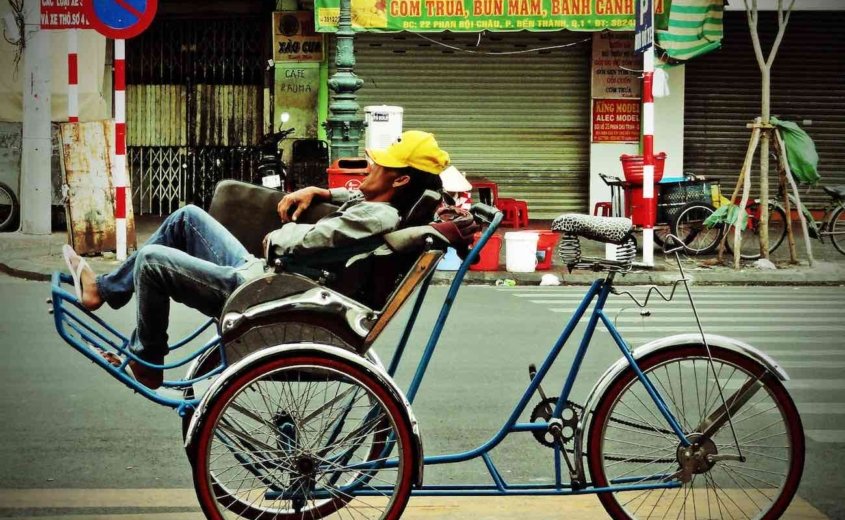 In Sydney last night we had the opportunity to attend a worldwide movie phenomenon known as the “Happy movie”, directed by American filmmaker Roko Belic. He was previously nominated for an Academy Award for Best Documentary for the film, Genghis Blues.

Happiness researchers (yes, such a job exists) fanned out throughout the globe to research people in all walks of life to determine their levels of happiness. One of the people featured in the film is a poor rickshaw driver in Kolkata, India. He labors all day in a backbreaking job to return to his family in a home with clear plastic sheeting for walls. Yet despite what appears to be a tough life he says he’s happy. Interestingly, the researchers determined that he has the same level of happiness as the average American. Judging from what we’ve observed, that’s not hard to believe.

To make the Happy movie Belic visited the unhappiest country in the industrialized world, Japan. Japanese “salarymen” are notorious for sacrificing everything in their lives, family, home life, and eventually happiness, for the grind of their daily routine. The film highlights a rising phenomenon in Japan called Karoshi, or “death from overwork.”

At the opposite end of the spectrum is a Brazilian man in his 50’s who lives in a simple beach shack and seems to have an awful lot of time on his hands to go surfing. We’re not sure what he lives on but he sure seems happy.

One of the findings of the film is that increased earnings do not decide happiness. There is a big jump in happiness from those making $5,000 per year to those making $50,000, because at that level their basic needs are covered. But when the jump is made to annual earnings of $500,000 there is no corresponding rise in happiness levels.

The more you make, the more you perceive that you need even more. The pursuit of bigger, better, faster, more becomes what psychologists call a Hedonic Treadmill, a need to always have the latest and greatest homes, cars, gadgets or whatever floats your boat, maybe even a boat.

We can relate very much to this theme as we spent the past year giving up many of the possessions that we had spent a quarter of a century acquiring. As we were going through this process, our wise friend Jan told us that people spend the first half of their lives acquiring things and the second half getting rid of them. We once heard the quote, “By our possessions we are possessed.” How true that is. 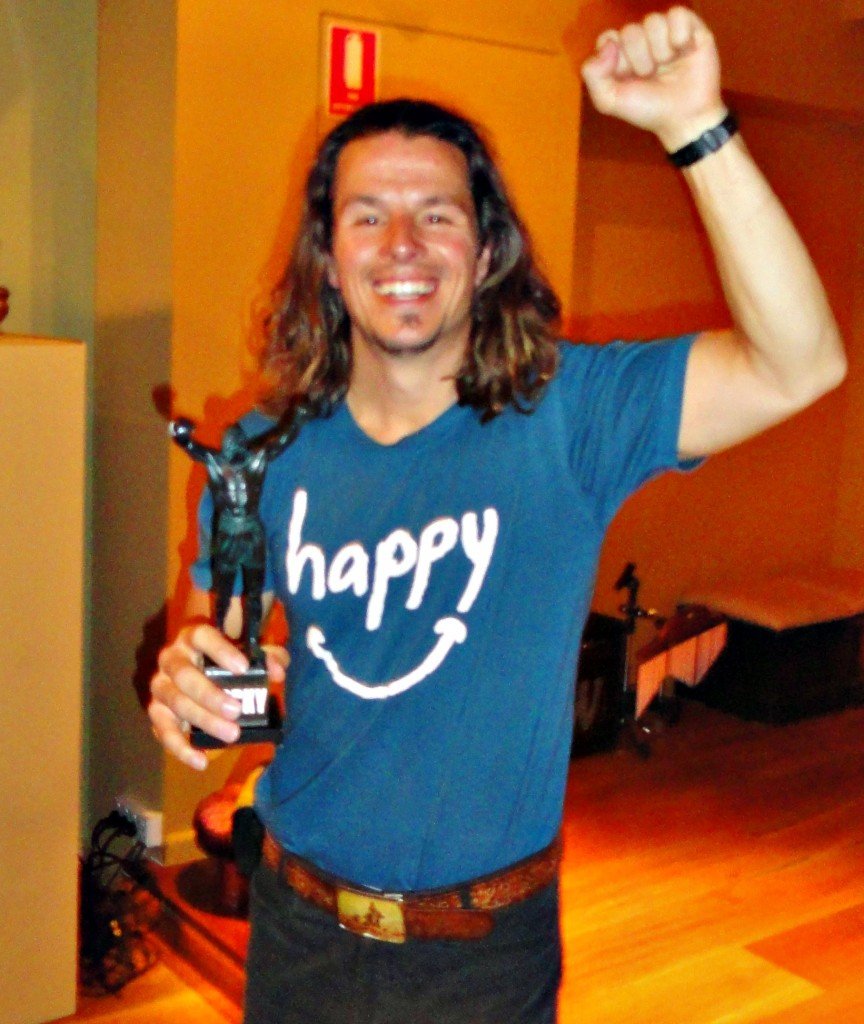 After the film we had the opportunity for a chat with Roko. His film has spawned a whole Happy Movement around the globe as word of it leaks out through screenings and the movie’s web site. Filming about happiness helped Roko realize what makes him happy so he moved closer to his friends and to the beach. It turns out that he is also a huge Rocky fan and the film helped inspire him to get into filmmaking.

Researchers say that happiness is contagious. When you’re happy, you make those around you happy and that will spread to other people. We have experienced this firsthand with a friend named Maureen who works at our favorite sandwich shop, Feast & Fancy, in Spring House, Pennsylvania. She is a happy upbeat person. Whenever we have interacted with her we have walked away happier ourselves. It really is contagious.

If you get the chance, see the movie Happy.

We’re interested to learn about what works for you, what makes you happy?

A slice of home in Hong Kong 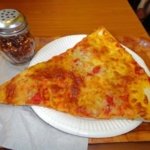 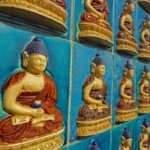 A calm haven in frenzied Beijing
Scroll to top