We’d been in Hong Kong for a week and always noticed a particularly strong aroma of something faintly spicy, with vanilla overtones, on a walkway near our apartment.  We thought that whoever lived there must be an excellent cook. It smelled like whatever they were making was also tinged with a subtle amount of coriander or cumin.

A few clay pots in the walkway held a mix of plants; some arbor vitae, asparagus ferns and a few items we couldn’t identify. Maybe that was the source of the delicious aroma wafting through the air. We ran our hands through the leaves to release the oils and bring out their aromas but it wasn’t a match. 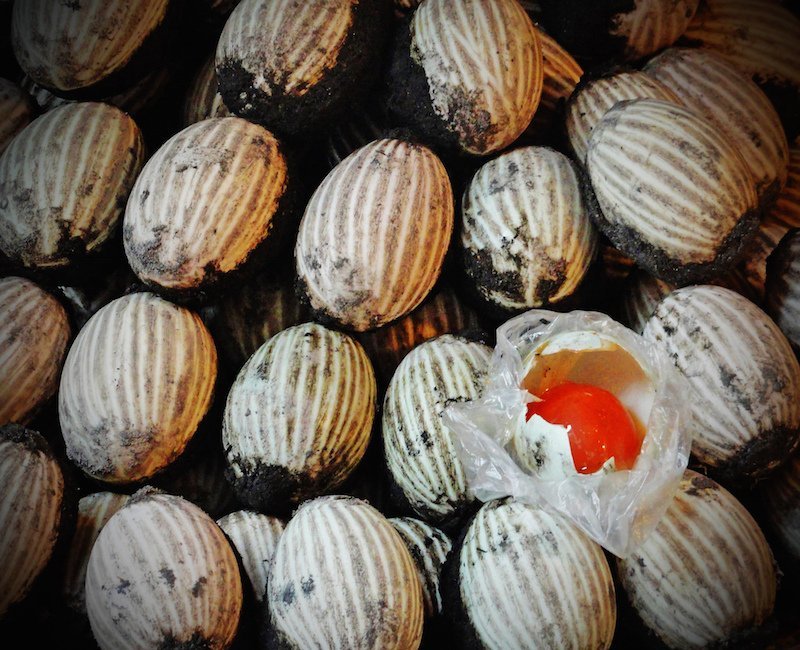 Then we noticed that up the street from our apartment was Khalsa Diwan, the only Sikh temple in Hong Kong. Since it was only two doors from us we passed by every day. All day long and into the night adults and children scurried in and out of the temple grounds, the women resplendent in flowing gowns of various shades of orange appearing like a sun setting over rippled sand dunes.

One night we could see down the long corridor from the entrance a man perched on a large bed. All around him was bright white from the sheets covering the bed to his loose cotton clothes right up to the tall turban perched atop his head. The only dark spot in this sea of white was his long flowing beard. He appeared to be a holy figure in the temple. 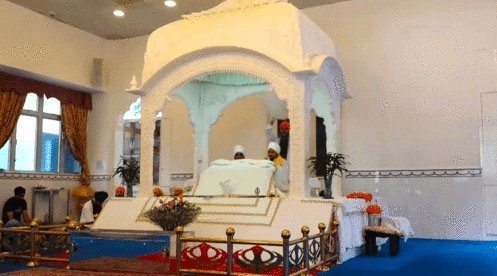 We finally realized that what we were noticing every day was not someone’s exotic cooking but sandalwood scented incense wafting from the temple. We can only imagine how strong it must have been inside the temple walls. For us the closest comparison would be the incense burned on Holy Days in an old-rite Christian Church.

The scent wafting from the Sikh temple defined the neighborhood better than any man-made signs would have done. Hong Kong is like that. For a blind person the city provides many walking hazards but a plethora of olfactory clues; a street atlas made visible by its aromas.

The wet market, with its fresh fish still flopping on the counter, is easy to decipher. As is the dusty, woodsy smell of the dried food market with its pungent aroma of mushrooms and ginseng. 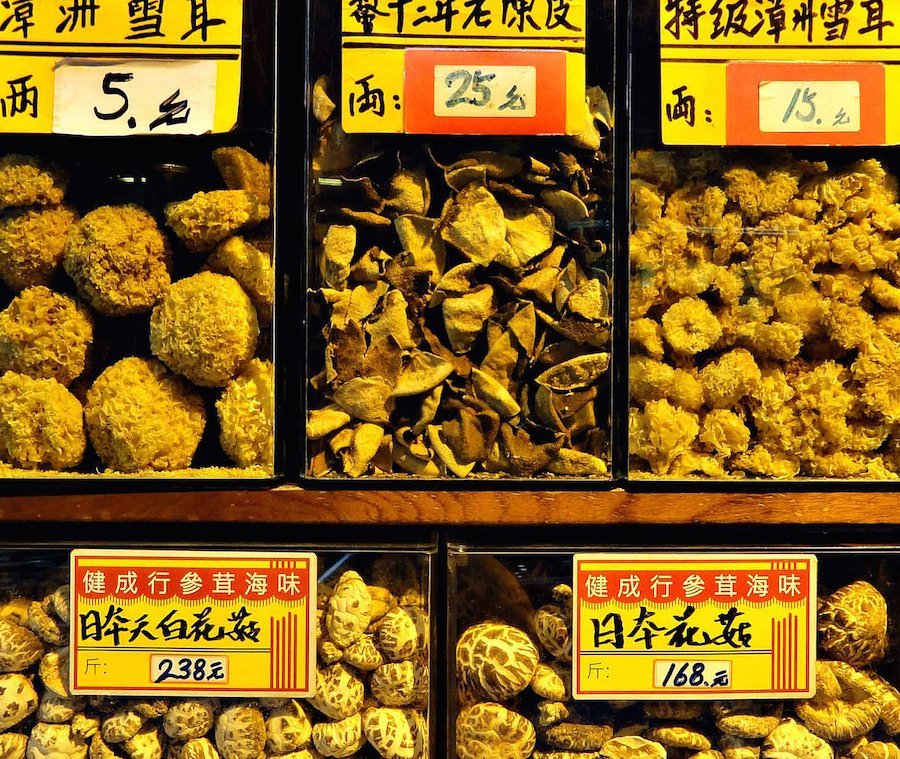 The colonial-era tram (or ding-ding as it is called) rushes down the center of the street with its windows open to catch a refreshing breeze. These open windows also let in the fragrance of the city. An observant person can ignore the street signs and tell where they are by just sticking their nose in the air.

Hong Kong is a hyperkinetic city that invades all five senses, in some cases overwhelming them. But for us, we knew that when we smelled the sandalwood that we had arrived home.