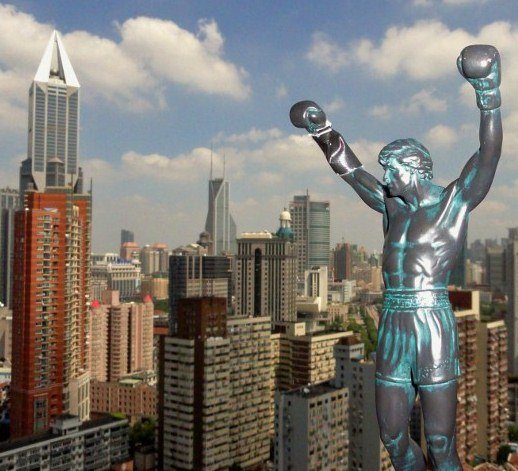 The Shanghai skyline reveals the city’s unrelenting growth. A taxi ride from the airport shows hundreds of bright yellow and red construction cranes whirling about its skyline. The parade of skyscrapers is measured not in blocks but in miles. All of Manhattan could fit in Shanghai’s back pocket.

The current population of Shanghai is estimated to be 23 million – up from 18 million only five years ago. This is a city that has more people than the entire continent of Australia. How does a visitor even begin to get a grip on this vast region?

The Shanghai Urban Planning Exhibition Center is an excellent place to start. Located in the cultural hub of town at People’s Square, the center is part museum and part urban planning resource, all of it related to the city of Shanghai.

An interesting way to appreciate how far Shanghai has come in a short time is to enter the center via the past. The People’s Square subway station (the busiest in Shanghai) empties directly beneath the museum into a concourse that has been redone to look like a Shanghai street scene from 1930, including old streetlights, trams, and sepia-toned photos of the period. From here visitors ride the escalator to the Exhibition Center and are instantly launched into the 21st century.

A contemporary structure with an abundance of natural light, the center consists of five floors of both permanent and rotating exhibits. They all relate to Shanghai’s development and are presented in both passive and interactive formats to interest all ages. On our recent visit, there was a 360-degree film that was prepared for the 2010 Shanghai World Expo, whose theme was “Better City, Better Life.” 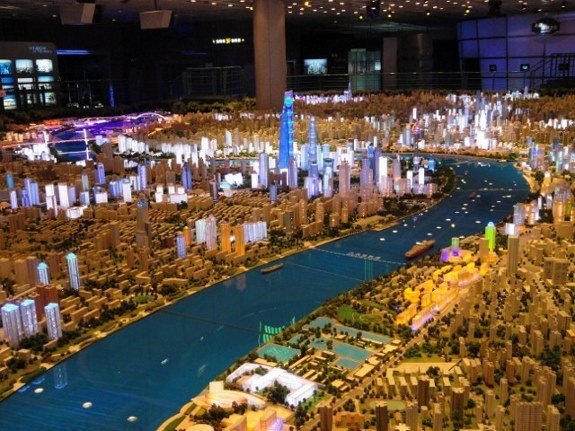 The center’s crowning glory is its three-dimensional scale model of the city of Shanghai. It’s listed by the Guinness Book of World Records as the largest model of its kind. At more than 6,500 square feet, it is the size of three singles tennis courts. It displays the entire urban region, including both of the city’s massive airports. Toss away the guidebooks and maps, none can compare to feeling like a modern-day Gulliver with the city laid out at your feet.

Visitors can view this Shanghai in miniature from multiple perspectives by wandering around a raised walkway that circumnavigates the model. For a bird’s-eye view, take the escalator up one floor and peer down from a balcony onto this “mini Shanghai.” Handsets can be rented in English that highlight the city’s development.

The model is a “living document” that is still used by urban planners and constantly updated with new building projects. Included are those that are still under construction – they are represented here in clear plastic to indicate their “work in progress” status. Thus the Shanghai of the future is also evident.

With this new perspective on the city, we set out to see the skyline firsthand in the city’s Pudong district, two subway stops from the exhibit. Just 20 years ago Pudong was mostly farmland and a few warehouses along the Huangpu River. Today it is the site of one of the most distinctive skylines in the world, boasting more than 35 skyscrapers including the two tallest buildings in China. The growth has been so remarkable that the district is even getting its own Disneyland, due to open in 2016. 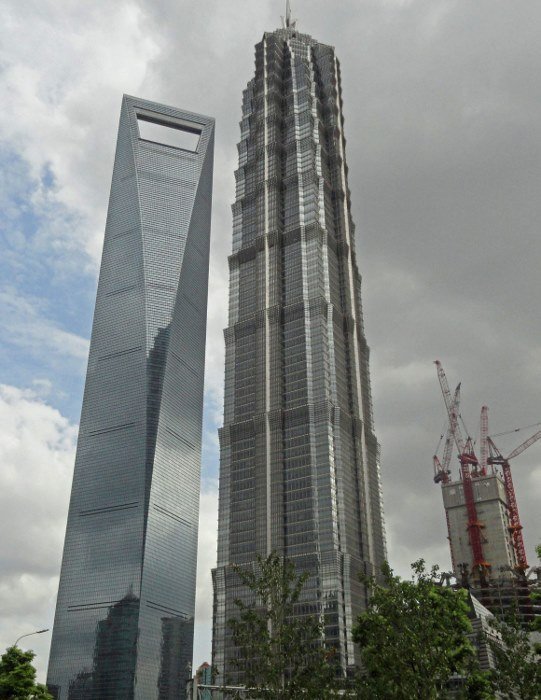 A visitor to Shanghai only five years ago would have explored the observation deck atop the 88-story Jin Mao Tower, then the big game in town. Today the Jin Mao is passé as the 101-story Shanghai World Financial Center (SWFC) has risen across the street. In modern Shanghai, one-upmanship is the order of the day.

We bought tickets to the SWFC’s 100th-floor observation deck, the tallest in the world. Within about 90 seconds we were smoothly whisked to the viewing area in an elevator that for some reason featured 1970s-era disco flashing lights.

After our brief trip back in time we reentered the modern era as we strolled around the observation deck. Angled floor-to-ceiling windows, along with a few cleverly placed glass cutouts in the floor, give the impression that you are floating above the growing city. Having come so recently from the Urban Planning Center, we felt there was a surreal aspect to the whole experience. Laid out below us in every direction was the city, exactly as we had viewed it earlier in the day – only this was the real thing.

Using the Huangpu River as a landmark, it is easy to spot the Bund, the cluster of early-20th-century buildings that front the river and give Shanghai its signature blend of Asian and art deco architecture. We could even look down at the peak of the Jin Mao Tower. 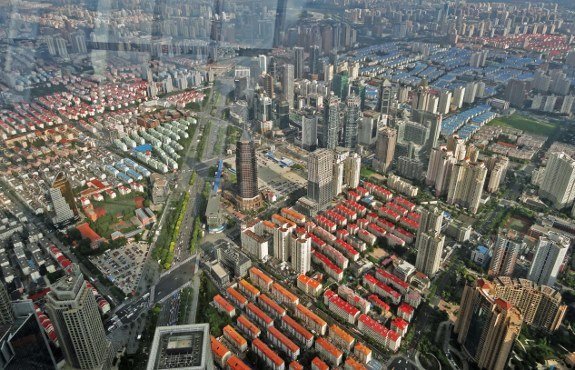 A parade of high-rise apartment complexes stretched to the horizon, distinguishable from this height only by the color-coordinated rooftops that give it the appearance of a giant Lego set. From this perspective it is not hard to believe that more than 23 million people live in Shanghai.

The view was mesmerizing, but the observation deck was crowded, so after a half hour we left in search of a quieter vantage point. We walked across the street to the Jin Mao Tower. But instead of going to the observation deck, we opted for the 54th-floor lobby lounge of the Grand Hyatt nestled within the structure.

There we enjoyed a drink and took in the view at our own pace. Down below us, bright yellow construction cranes swung over the site of yet another future skyscraper, the Shanghai Tower. It had loomed large in the scale model at the Urban Planning Center. When it is completed in 2014, this new kid on the block will top out at 128 floors, surpassing both the Jin Mao Tower and the SWFC. In modern Shanghai, “bigger, faster, more” is an unending refrain. 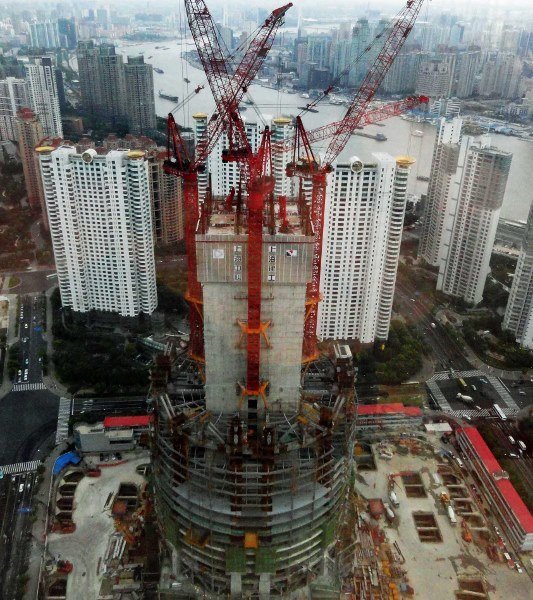 Operates daily from 5:30 a.m. to 11 p.m. Final train times are clearly marked, but vary by station so it is important to take note if you are out late. A single-journey ticket is 3 CNY ($0.50); a one-day unlimited pass (good for a full 24 hours after first use)

is 18 CNY ($2.80). Purchase tickets at automated machines at all stations; one-day passes must be purchased at customer service desk at the station.

Would you eat this? 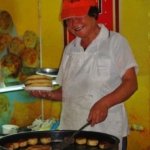 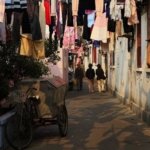 Airing our dirty laundry in China
Scroll to top