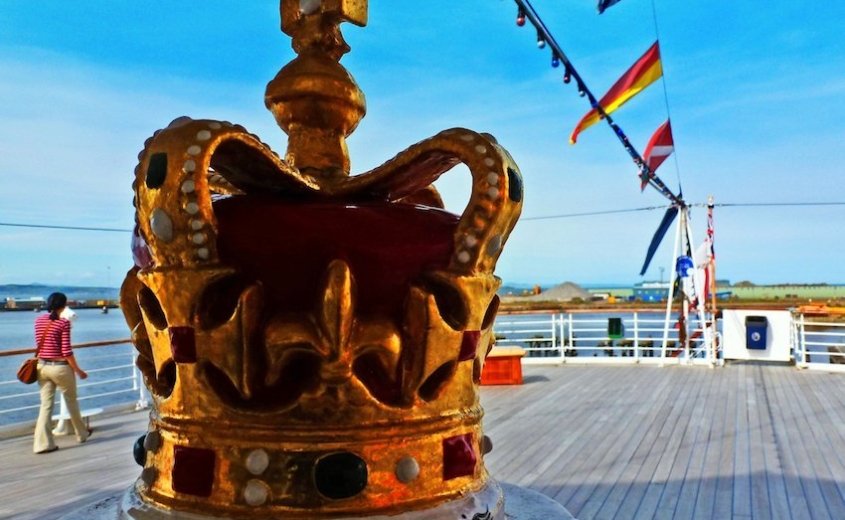 The Royal Yacht Britannia, the private yacht of the British royal family, is open to visitors just outside of Edinburgh, Scotland.  No longer in active service, HMY (Her Majesty’s Yacht) Britannia served the royal family for almost 45 years.

The 400-foot yacht was launched in 1953 shortly after Elizabeth II became queen. It was taken out of active service in 1997, due to cost cutbacks in the British government. Today the ship is anchored permanently in Leith, Scotland, about five miles from central Edinburgh. Visitors can tour the ship at their own pace; each admission ticket includes an audio headset that provides self-guided information. 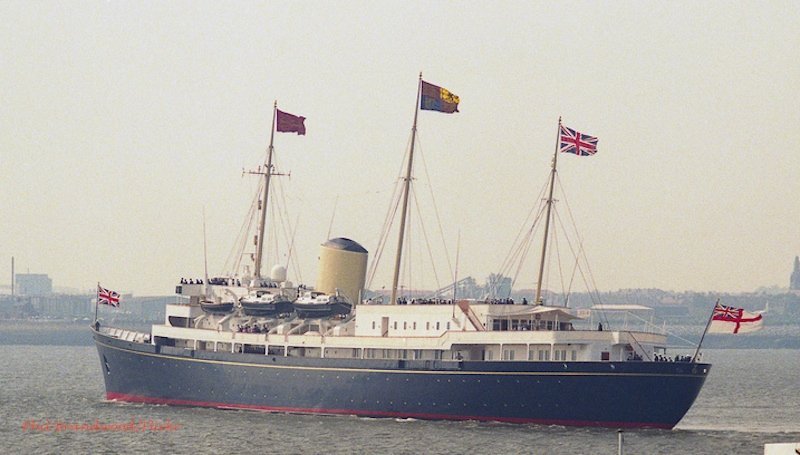 Royal Yacht Britannia during her days at sea.  At 5,500 tons (4% the size of  the Queen Mary 2) the yacht resembles a miniature cruise ship.

The tour is comprehensive. A set route guides visitors over several decks encompassing virtually all aspects of the ship. The dedicated staterooms of both Queen Elizabeth and Prince Philip are each on display. Additional staterooms in the family quarters were used by whoever happened to be on board at the time, including honeymooners Prince Charles and Princess Diana. 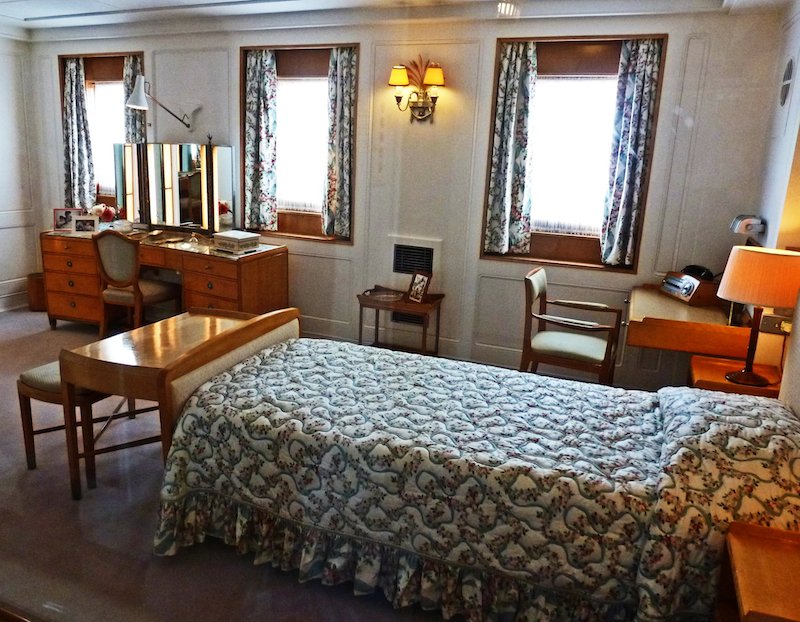 Despite the small number of passengers, Britannia served as the Queen’s official residence while she was aboard, and was often the site of state dinners and receptions wherever the ship was in port. The State Dining Room, which can seat 96, is set as it would be for such a dinner. Although permanently docked, the ship still hosts official royal functions; the pre-wedding reception for Zara Phillips (daughter of Princess Anne) and her fiancee was held on Britannia in 2011. 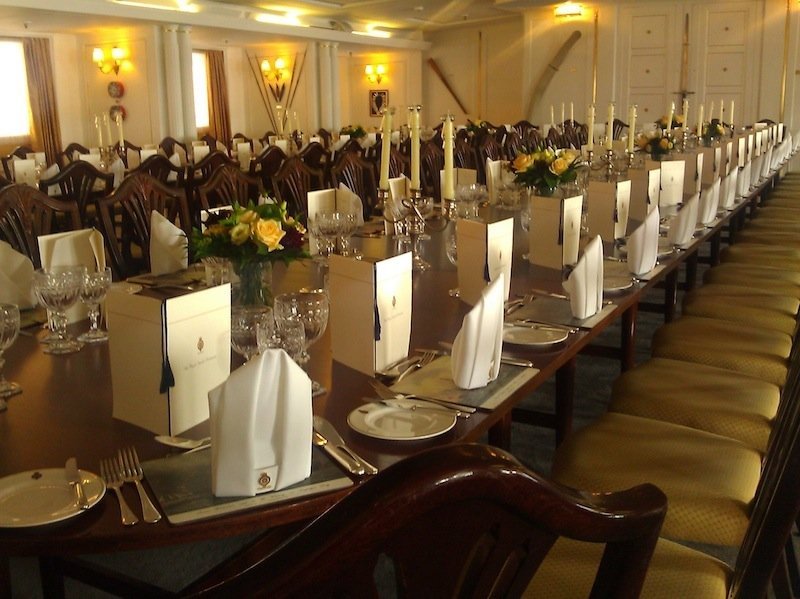 The State Dining Room on the Royal Yacht Britannia can seat almost 100 for official state dinners.

Those who are more interested in the Britannia’s mechanical side will enjoy visiting the bridge, crew’s quarters and engine rooms.  All are kept in top working order; the crisp white paint and polished brass epitomize the term “ship shape.”

From the topmost deck down to the engine room, all the brass on Royal Yacht Britannia is kept well-polished.

After your unofficial “inspection” of Britannia, indulge in a little royal treatment by having lunch or tea onboard. The aft lounge on Royal Deck has been converted into a tearoom, where visitors can enjoy a light meal. With large windows overlooking the gleaming teak decks, relax over tea and a scone, and enjoy the luxury of living the life of royalty . . . even if only for a day. 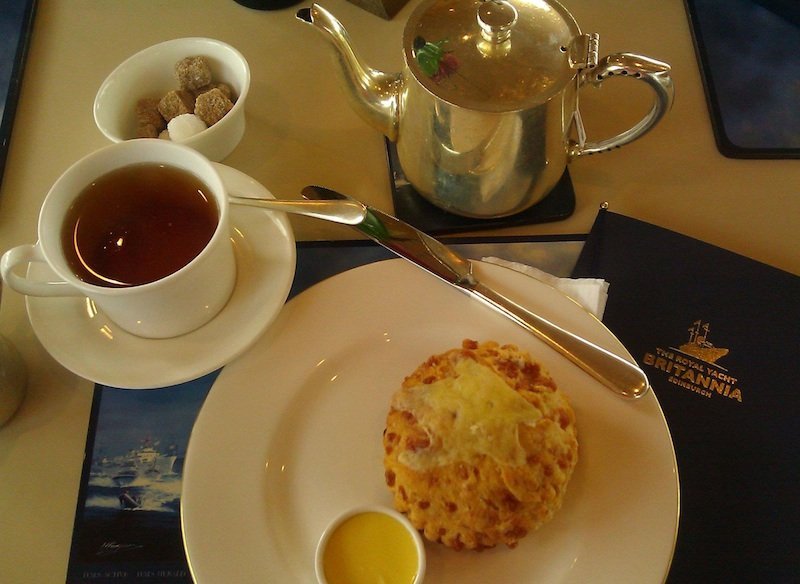 Time to Allow:  About one hour to tour, additional hour for lunch or tea.

Who should go:  Those interested in the Royal Family, lovers of ships and nautical history.

And the nautically-minded can stop by the Officer’s Club for a photo op! 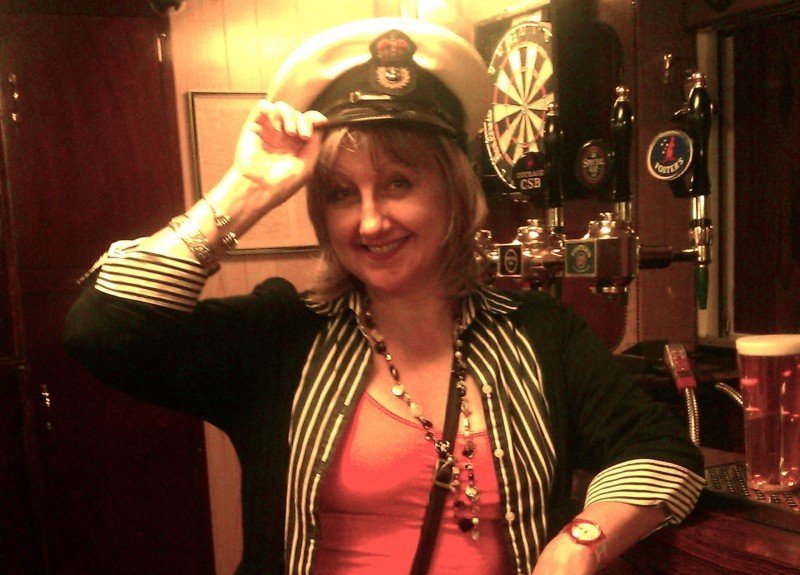 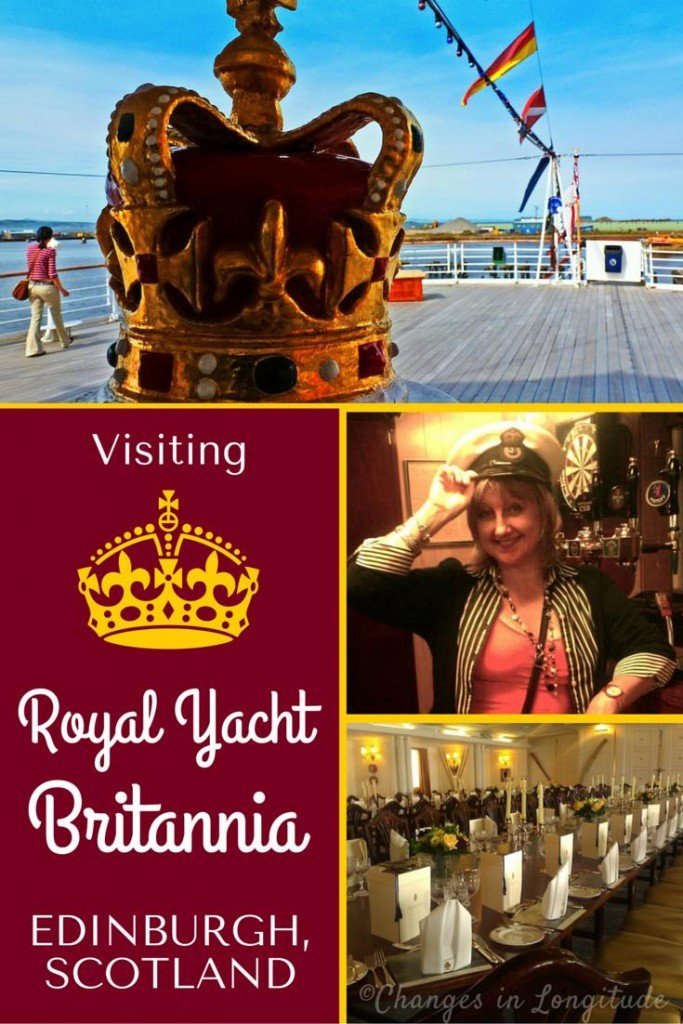 Tasting as many Romanian pastries as I can 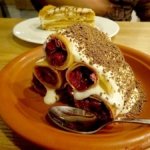 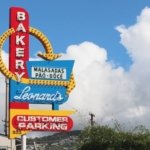