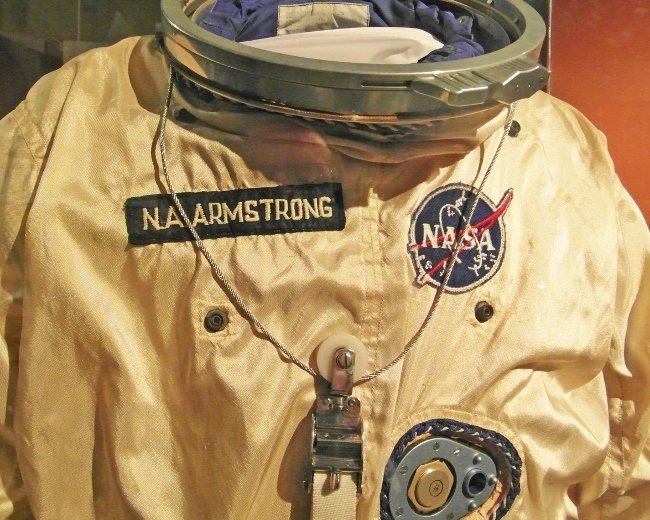 August 5th was the birthday of a person who will be remembered centuries after the memories of pop stars and sports figures have faded: Neil Armstrong, the first man to walk on the moon, who died in 2012.

While his achievements are honored around the world, the best place to remember him is at the Armstrong Air and Space Museum in his hometown of Wapakoneta, Ohio. It’s easy to spot: just look for the large white globe built to resemble the moon standing out amid the silos and red barns dotting the rolling Ohio farmland. 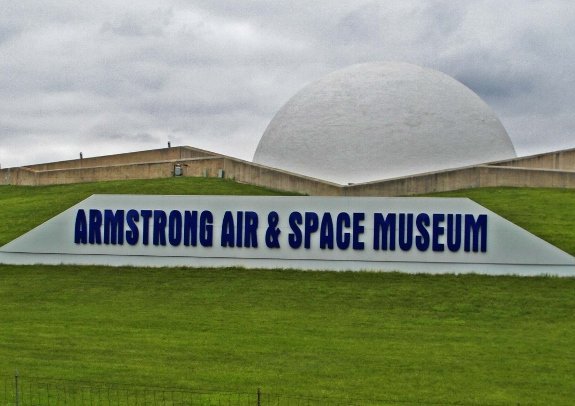 Other than permitting the use of his name and attending the grand opening in 1972, the reclusive Armstrong was not involved with the museum, but fortunately his parents were more inclined; they provided a trove of materials from Armstrong’s youth and early flying career that are on display.

A vintage yellow Aeronca Champion, the actual plane in which the 15-year-old Armstrong learned to fly, soars overhead. The quote next to his high school yearbook photo says much about the man, “He thinks, he acts, ’tis done.” 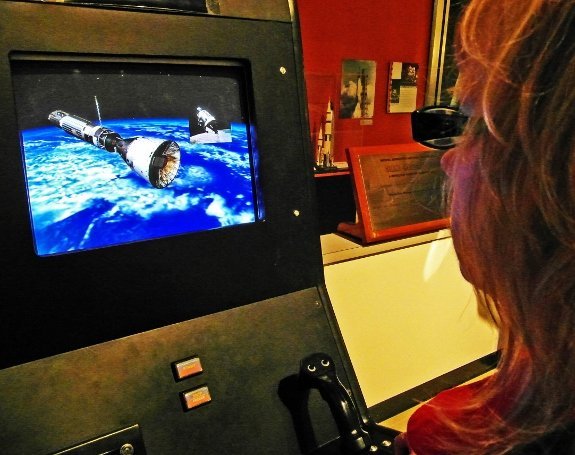 Even the sure-handed Larissa couldn’t dock the Gemini capsule.

Visitors can practice landing the lunar module or docking the Gemini spaceship as Armstrong did. We each tried it several times and all we can say is, it’s a good thing nobody was relying on us to make it safely back to Earth.

As only mothers can, Mrs. Armstrong’s scrapbooks of her son’s achievements show that even as he became world-famous she diligently cut and pasted stories about him. While newspapers all over the world blared in extra-large typeface “MAN WALKS ON MOON!” the Wapakoneta Daily News stated simply “Neil steps on the moon.” Local boy makes good indeed. 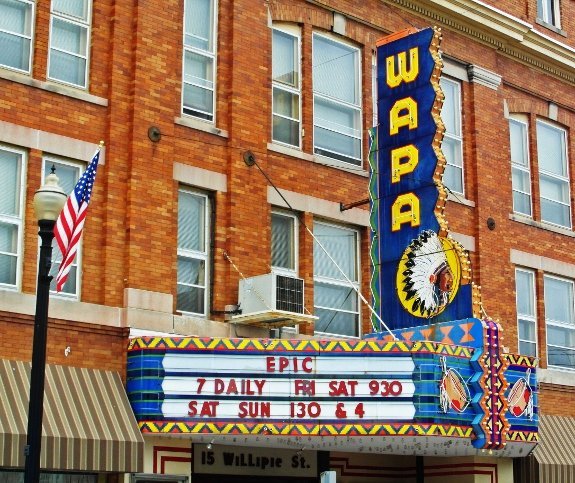 While you’re in the area, historic downtown Wapakoneta is worth a visit, particularly to view the Western-themed 1904 Wapa Theatre and drive by Neil Armstrong’s boyhood home.

Time to allow: About one to two hours.

Who should go? Lovers of space travel, astronauts and aviation history.

Is it worth it? If you’re really into the space program it’s hard to miss a museum that highlights artifacts related to the first man to walk on the moon.

Southern Food: How to make cornbread 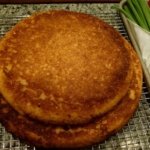 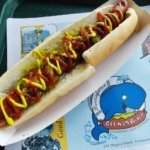 Chargrilled! A guide to Buffalo hot dogs
Scroll to top