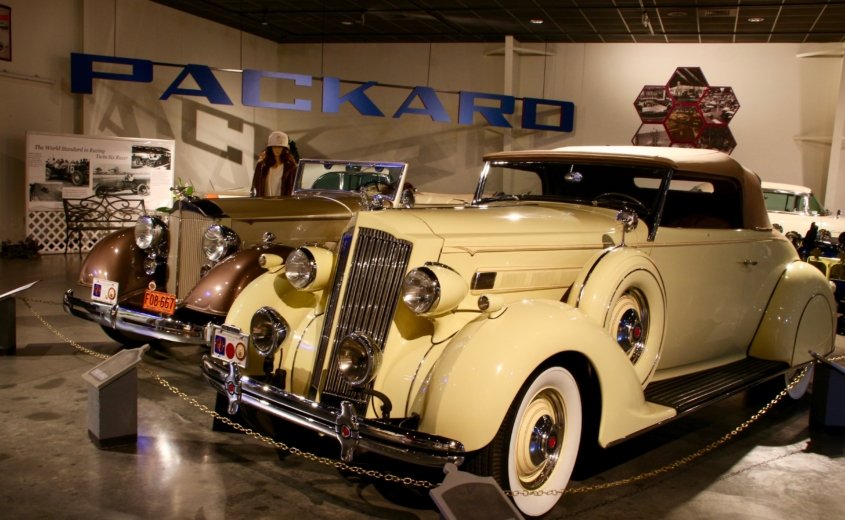 It’s easy to figure out why there’s a National Packard Museum in Warren, Ohio. The Packard brothers started out in Warren in 1899. Within a decade the company, known for its high-quality cars, was based in Detroit and neither Packard sibling was associated with it. But their legacy lives on in their hometown in northeast Ohio. Similar to the museum in Tucson, AZ that features Franklin cars, this museum is dedicated to one marque.

The museum hosts Packards built from 1900 to 1956, ranging from a 1900 Packard Model B (the second-oldest surviving Packard) through a rare assemblage of three 1956 Packard Caribbeans. (Two of which are seen at the top of this story.) A sentimental favorite is the 1941 Packard LeBaron chauffeur-driven limousine that was owned by Mrs. James Ward Packard. (Shown below.)

Packards are also know for their elegant hood ornaments, two of the more elegant versions are shown below:

The 1953 Henney-Packard Ambulance (shown below) served at Tinker Air Force Base in Oklahoma. Inside there was a large medicine cabinet, lifesaving equipment and seats that converted to beds. They saw service globally by the U.S. military.

There’s an extensive collection of archives from the Packard family and the Packard Electric Company (which still exists as part of Delphi Automotive), memorabilia, and a handful of Packard marine engines. Check their schedule for annual events that include a Packard legacy weekend (devoted to the car whose motto was “Ask the man who owns one”) and a motorcycle show.

Number of vehicles: 30, plus special exhibits throughout the year.

*To see cars with a more futuristic feel, check out the Route 66 Electric Vehicle Museum in Arizona.

Other things to do in Warren, Ohio

If you’re visiting Warren, there are a few attractions that may interest you. In addition to classic cars, the small town offers several sights related to a few of our key interests: space exploration and rock-and-roll.

Neil Armstrong went on his first airplane ride in Warren when he was only six years old. Bitten by the aviation bug, just thirty-three years later he was kicking up lunar dust as the first man on the moon. The airfield from which he took off in a Ford Tri-Motor is long gone; to paraphrase Joni Mitchell, “they paved paradise and put up a McDonald’s parking lot.” But in a corner of the lot “First Flight” park commemorates the historical site with a replica lunar module occupying pride-of-place in the center.

Warren must have something for commemorations with a fast-food connection. Drive just three miles southeast from the lunar landscape to a Burger King at David Grohl Alley. It’s hard to miss since it’s decorated with the world’s largest pair of drumsticks (they’re each 23 feet long) that are set up like a teeter-totter. Rock and Roll Hall of Fame member Grohl was the drummer for Nirvana and is now the frontman for the Foo Fighters. The town where he got his start remembers him with this small street that is decorated with dozens of rock-themed murals in addition to the jumbo drumsticks. 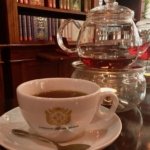 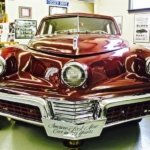