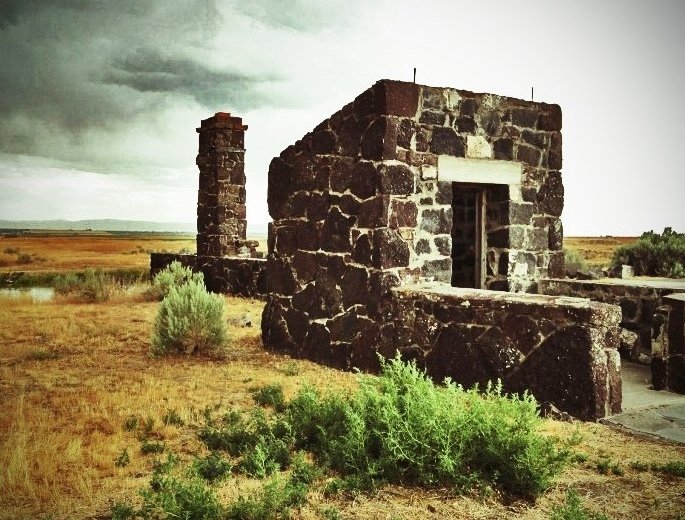 In February, 1942 President Franklin Roosevelt signed an Executive Order placing all people of Japanese ancestry into relocation centers. The Japanese attack on Pearl Harbor had occurred only two months before; the two events were related. After the sneak attack wartime hysteria had reached a fever pitch and anyone of Japanese descent was considered a potential spy, even those who were American citizens.

Eventually over 110,000 people (about 2/3 of them American citizens) were sent to 10 camps that were sprinkled throughout the American West. The Minidoka Japanese internment camp, also known as Camp Hunt, was the largest with over 9,000 refugees; over a thousand of whom enlisted as soldiers to fight for America’s freedom. Many of the remaining detainees were used as farm labor.

By December, 1944 the United States Supreme Court ruled that it was illegal to hold American citizens as prisoners and the detainees were freed within weeks. They were given $25 and a train ticket home while Camp Hunt became Idaho’s largest ghost town. 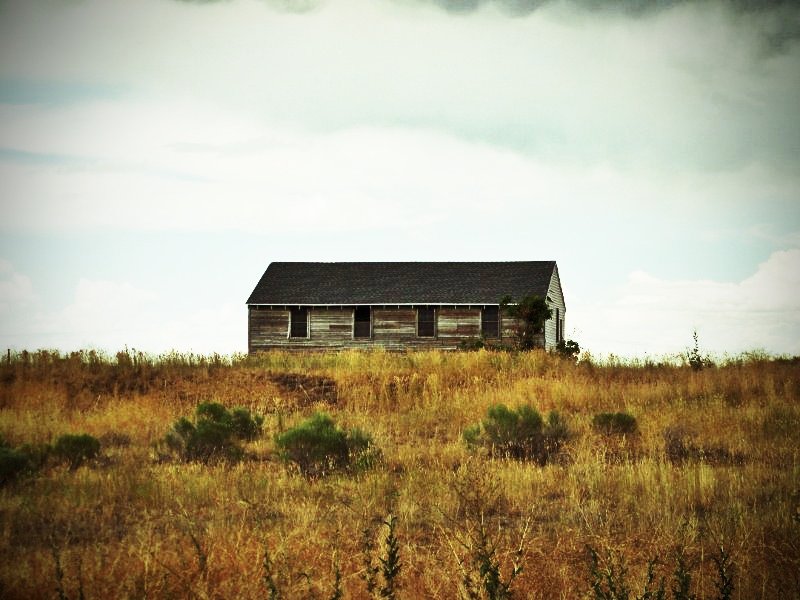 The wood barracks with tarpaper roofs were built quickly as temporary structures so few survive. 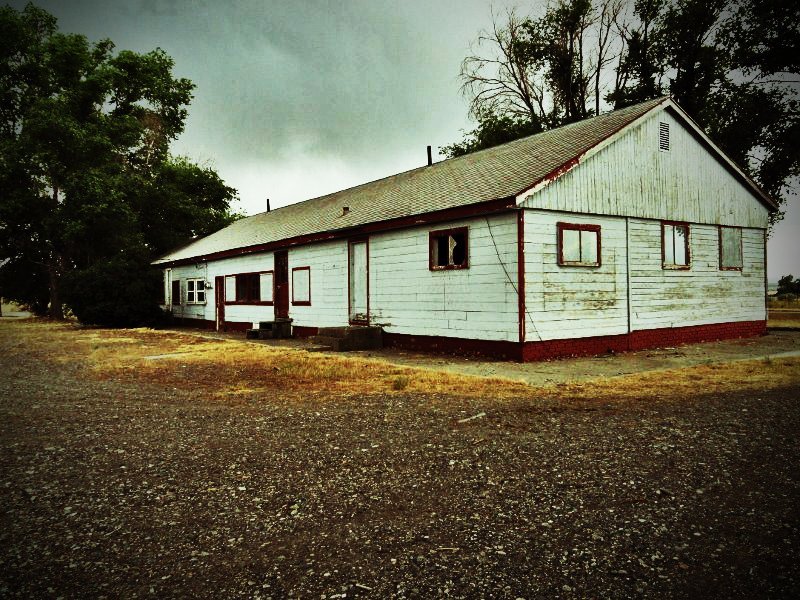 Along with the barracks there were schools, a camp store, library and administrative offices. 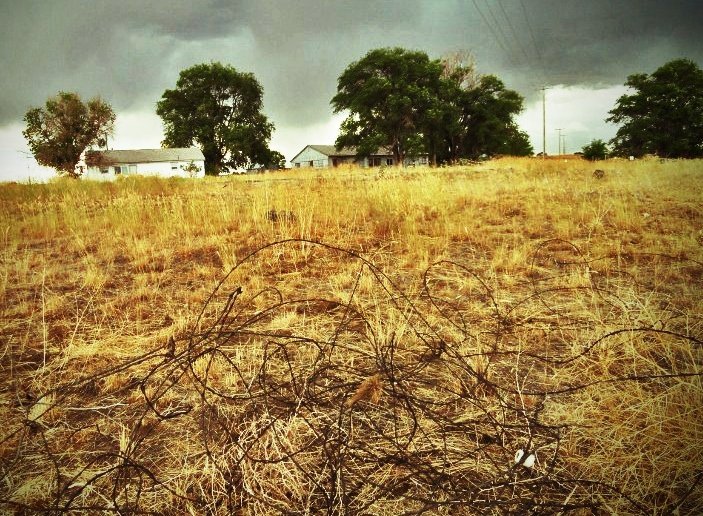 Coils of rusty barbed wire that encircled the detainees still litter the landscape. 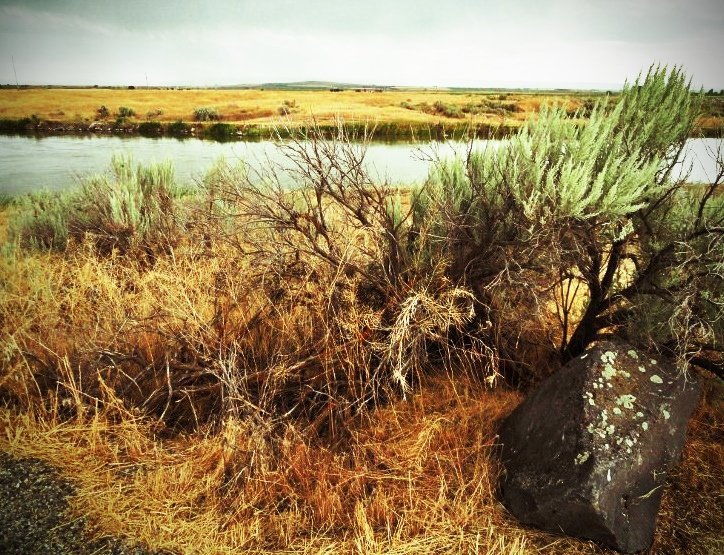 The setting along the North Side Canal bears a haunting beauty. On Sundays the detainees would sit along its banks and talk of home. (Thanks to reader Andrew for correcting the name of the canal.)

Looking back on it the wartime hysteria against Japanese seems so arbitrary. We were also at war with Italy and my mother and grandparents were Italian. If a similar hysteria had overtaken the East Coast would they too have been relocated to an internment camp along with German-Americans?

A placard at the camp entrance states:

“May these camps serve to remind us what can happen when other factors supersede the constitutional rights guaranteed to all citizens and aliens living in this country.”

Be aware that the internment camp is not near the town of Minidoka, Idaho which is 50 miles east of it. Rather it is 15 miles east of Jerome and 15 miles north of Twin Falls. Camp Hunt is now a National Historic Site as part of the National Park Service. The remote location is wide open and unstaffed. Interpretive signs explain the activities at the internment camp during World War II. On most days you may find yourself the only visitor there. 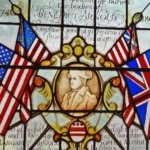 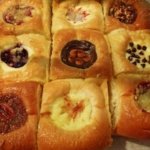 What are kolaches? Hint: There’s lots of butter in them
Scroll to top