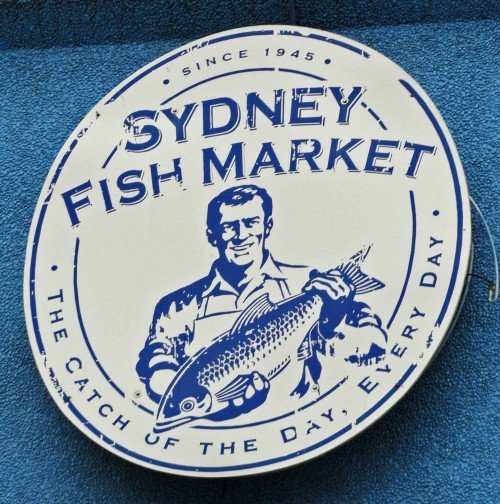 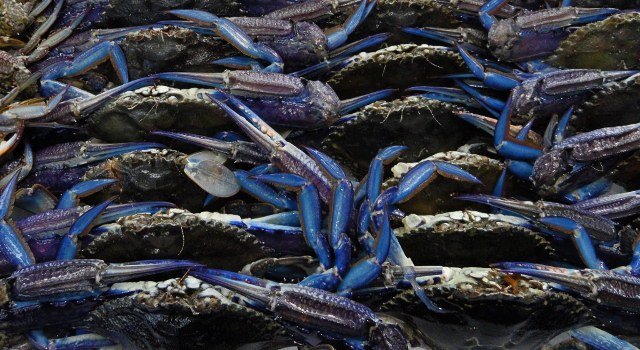 The other day I read an article that highlighted the 12 worst tourist traps in the world. One of them was a place we were due to visit the following day, the Sydney Fish Market. We thought about not going there but were we really going to let something we had seen online influence us? (Said the two bloggers.)

I was wondering how a simple fish market could be a tourist trap. To do so it would have to meet certain criteria I’ve developed over the years:

1) It strays from its original purpose to sell trinkets, doodads and “arts-and-crap” items that are usually made in China and can be found anywhere in the world.

2) The number of t-shirt stores outnumbers every other kind of merchant (hello Key West).

3) There has to be at least one chain restaurant whose theme has absolutely nothing to do with the destination, preferably located next to a Madame Tussaud’s outpost, and

4) It’s a required stop on the tour bus route, Pier 39 in San Francisco comes to mind. 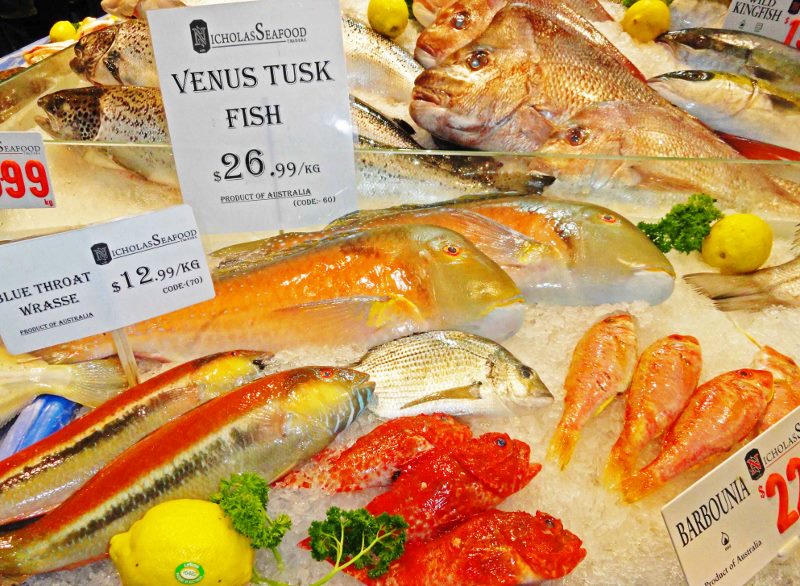 I’m pleased to report that the Sydney Fish Market met none of these criteria. Half of the market is taken up by wholesalers who sell to retail outlets in the Sydney area. That seems pretty authentic. The remaining retail side was made up of fish vendors and restaurants. There were a few businesses that were not seafood related, but they would help you put together dinner for the evening. These included a baker, a produce market, and a cheese shop; hardly the stuff of tourist trap legend.

The fish stores were incredible. The goods on display were as fine as I have seen in any fish market anywhere, and we had just been at the Pike Place Market in Seattle only a few months earlier. Part of what makes the Sydney Fish Market so intriguing for a Northern Hemisphere person like me is that there were so many types of fish that I had never even seen before, let alone heard of.  In fact, it’s the largest fish market in the Southern Hemisphere and second only to Tokyo’s in the world.  We had read about Barramundi, the most popular fish in Australia but what exactly are Painted Sweetlips, Blue Throat Wrasse or Venus Tusk Fish? 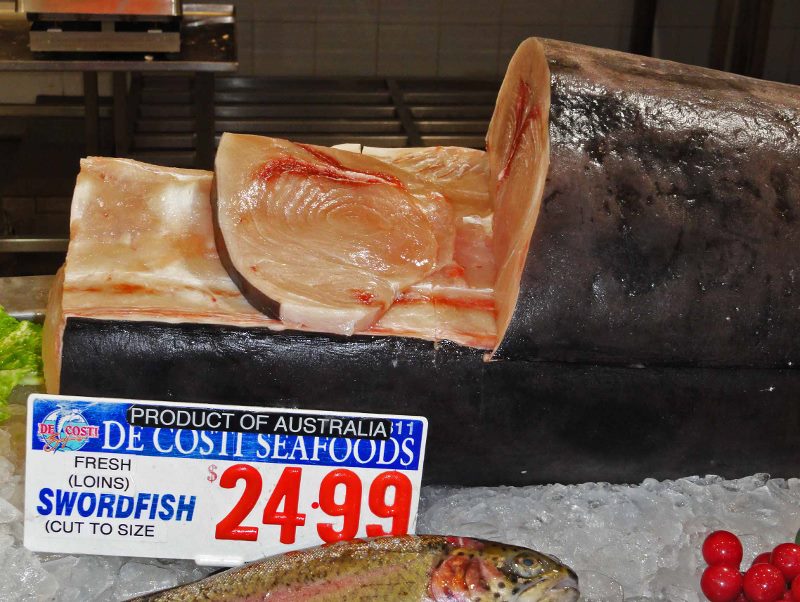 Each fish outlet had a separate sashimi counter where a variety of sushi grade fish was being delicately sliced for discerning customers. What really caught my eye however was a giant swordfish sitting on a table of crushed ice. A sharp filleting knife was impaled into the ice beside a sign that read “Cut to Size.” It looked just like a steamship round-of-beef carving station that is the signature item at hotel buffets.

We’ve mentioned before how we prefer to rent apartments when we travel rather than staying at a hotel. Touring the Sydney Fish Market affirmed that decision. We wanted to buy everything we saw so we could take it back to our flat and cook it. For our first purchase we settled on Barramundi, a seemingly ho-hum choice but we figured we’d start with the most popular one. The next time though we’ll wade deeper into the depths of the fish market for a more exotic species.
By the end of our visit we decided that the Sydney Fish Market is definitely not a tourist trap. Here’s a link for more information about the Sydney Fish Market. 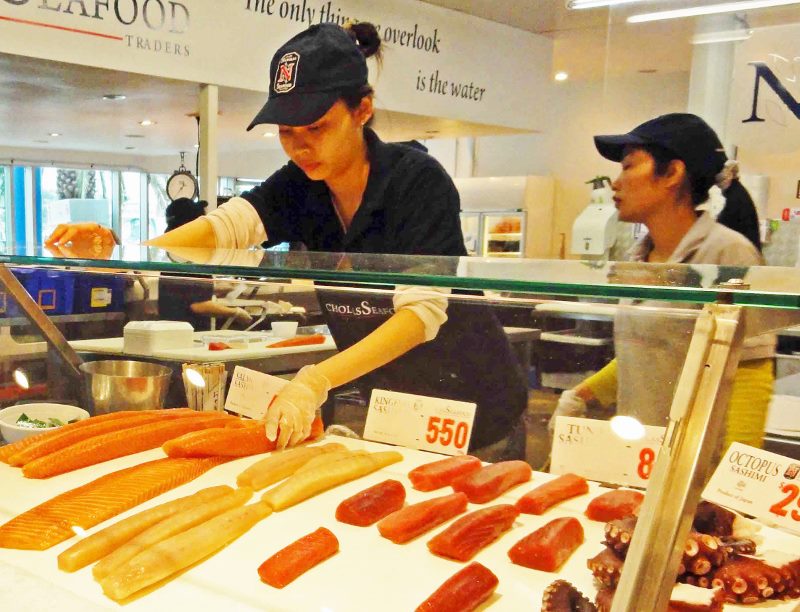 We do offer one caveat if you go to the market. If you plan on eating there, then do so inside. Outside there are tables and umbrellas overlooking Blackwattle Bay. The dining area is under invasion by so many seagulls and other flying scavengers that sometimes it appears like a scene out of the Alfred Hitchcock movie The Birds. They quickly swoop down on unsuspecting diners to snatch part of their meal, but that’s not the worst of it.
The umbrellas are covered with so much gray guano that you could probably write your name on them. People dining under umbrellas with bird crap dripping off of them is one of the most disgusting sights we have seen; and it’s got to be some kind of health risk. So while we loved the market and would go back, we ate our food inside and recommend that you do the same.

That said, what tourist traps have sucked you in on your travels?

To follow our journey around the world in search of the tasty and quirky and get travel tips subscribe here.

Caution! Don’t order a Black and Tan at Irish pubs in Dublin! 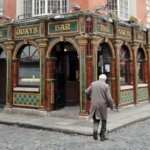 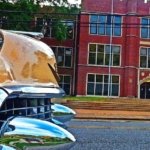 Trailing the Ghost of Elvis through Memphis
Scroll to top