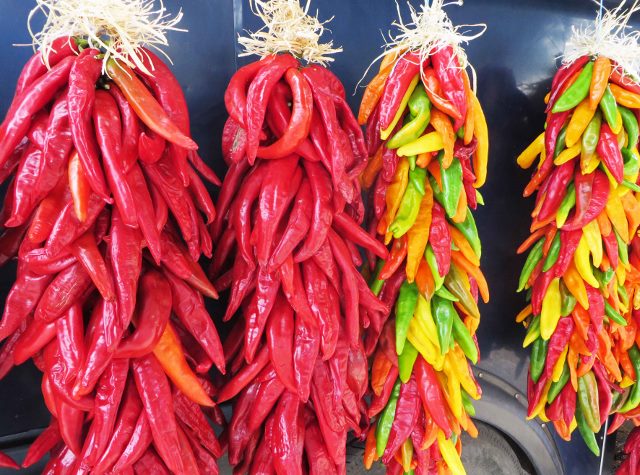 The first Thanksgiving was in Texas? Well, THAT certainly goes against what every American kid learns in elementary school! But travel opens your eyes to all sorts of new possibilities, and a visit to west Texas challenged our childhood memories . . .

Oh to be present at the first Thanksgiving in the Americas; a hearty feast to celebrate surviving a difficult ordeal, indigenous people looking on, and settlers clad in Spanish conquistador helmets . . . wait, what? The Pilgrims wore shiny metal helmets?

The Spaniards at Thanksgiving (?)

A Spanish nobleman named Don Juan de Oñate led a party of 500 colonists and 7,000 livestock on a settling foray north from Mexico. They traveled for weeks with dwindling water supplies until they reached the Rio Grande near what would become San Elizario. (About 20 miles southeast of El Paso, Texas.)

After slaking their thirst and those of the animals, many of whom later died from bloating, they celebrated a Thanksgiving Mass with a feast of venison, fresh-caught fish and chickens. Afterwards Oñate did what explorers generally do and proclaimed the new land for his sovereign, King Phillip II. The explorers continued on the Camino Real (Royal Road) into Texas, creating one America’s oldest highways and introducing horses into the American Southwest.

The growth of San Elizario, TX

From those modest roots the area grew into a stopping off point for travelers. Two hundred years later a presidio (Spanish fort) was established to protect the area and the settlement became San Elizario. For much of the 19th century it was the second largest city in the area, after Ciudad de Juárez. Then San Elizario changed countries–or more accurately, the Rio Grand changed course. In 1830 the shifting river placed San Elizario on the north side. With the signing of treaties in 1850 ending the U.S.-Mexico War it became part of the United States.

The 1798-era chapel for the original presidio washed away when the Rio Grande flooded; the city constructed a replacement in 1882. You’ll recognize the white-washed stucco building as the late adobe style is similar to many other historic structures you’ll see throughout West Texas and New Mexico. The interior dates from 1944 when it was repainted to honor local men who fought in World War II. This small village lost 11 men in the war and many others also served.

San Elizario is also the site of the more infamous incidents in West Texas history. The area was the roaming ground for legendary bandit Billy the Kid. The circa 1850 jail that still stands in San Elizario is the only one that the robber actually broke into while trying to free a friend. In an action that is reenacted every year, he rode up to the jail pretending he was a Texas Ranger escorting two prisoners to get the jail-keeper to open the gate.

Today San Elizario boasts a proud heritage and celebrates its roots in two countries. A walking tour of the village includes the original 1790 plaza which had a starring role in the Kevin Costner movie Fandango (if you haven’t seen it don’t feel bad, not too many people did) and over a dozen 19th-century buildings including the adobe barracks, stores and a residence that now houses the San Elizario Genealogy and Historical Society. The museum inside tells the story of the surrounding area.

But if you want to experience the original Thanksgiving in the Americas, stop by San Elizario in April to enjoy the festivities. The town celebrates the historic event during a weekend festival every year.  Wearing a Spanish conquistador helmet is optional.

Your Independence Day: How to live a nomadic life 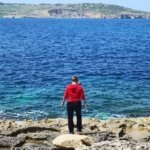 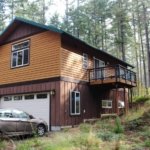