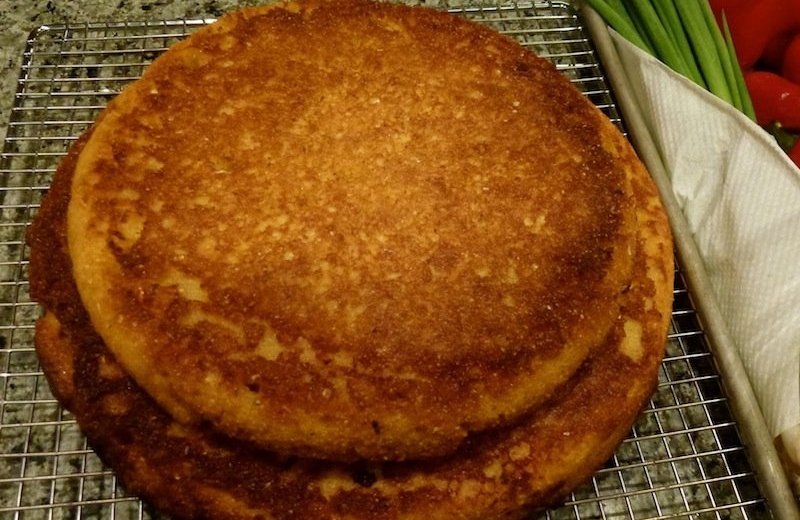 Cornbread is one of the signature foods of the American South.  Cornmeal is a staple ingredient in the South and it shows up on the table in a multitude of shapes and preparations, but all are essentially a variation on basic cornbread.

While traveling through the region, I wanted to learn how to make cornbread, this most Southern of foods, so I took a cooking class specializing in cornbread at Southern Season, the giant gourmet market and cooking school in Chapel Hill, NC. 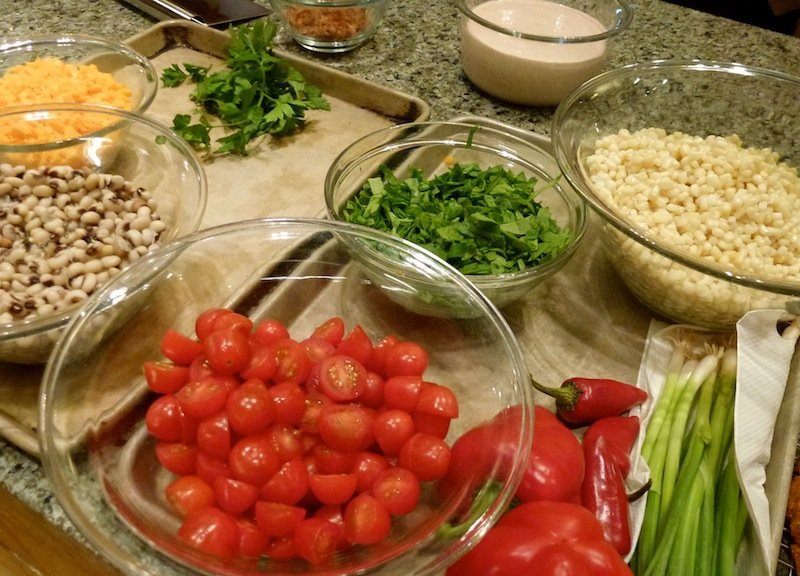 What are these fresh veggies doing in a cornbread class?  In the South, cornbread is not just for breakfast!

Having grown up in the northeastern US, to me cornbread was always a bit of a novelty. We’d occasionally make corn muffins or cornbread, which were more corn-flavored versions of a quick bread, typically for breakfast or brunch.  They were often either too gummy or too dry, which made me wonder what all the fuss was about.

In the South cornbread shows up at every meal: sweet, savory, baked, fried, you name it. During our class chef Charis West explained some of the ways Southern cooks vary the use of cornmeal, including some of the tricks to ensure great flavor. A few basic tips to remember:

It’s made with cornmeal:

Sounds simple, right? But too often recipes veer from Southern tradition and make cornmeal a secondary ingredient, which takes away the characteristic grainy texture and crunch.  Flour is sometimes added to round out the batter, but always in smaller amounts than cornmeal itself.  Flip the ratio, using more flour than cornmeal, and you’ll end up with corn-flavored cakey stuff (such as those gummy “Yankee-style” muffins of my youth). 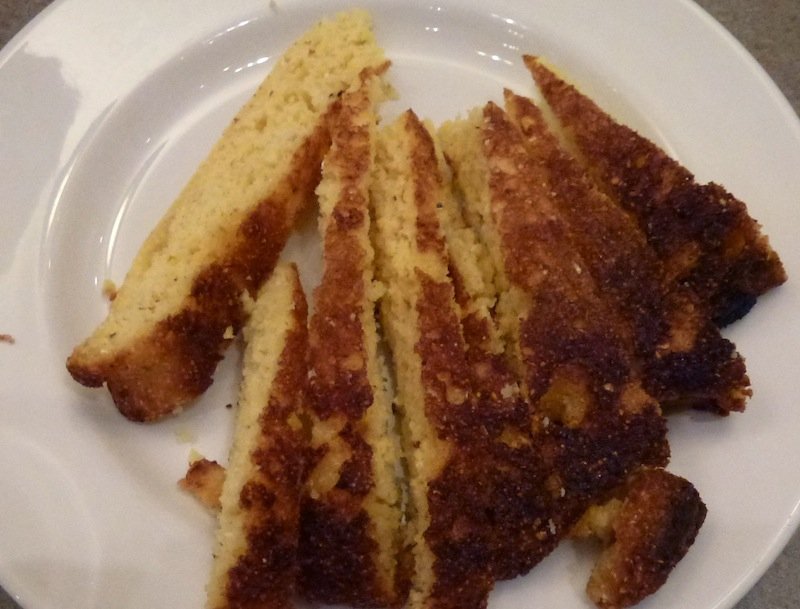 True Southern cornbread has a coarse, crumbly texture. Bacon drippings are used in this version to grease the pan and provide a tasty, crispy crust.

Traditional foods such as cornbread came about from combining ingredients that were on hand.  Butter, shortening, oil, or even bacon drippings (ooh!) are all acceptable options for the fat, providing unique flavors depending on the end use.  Don’t be afraid to experiment.

Cornbread should be crusty. To achieve this, be sure to preheat the pan (and the fat) in the oven before adding the batter.   A heavy pan that holds the heat is best; use either a ceramic baking dish or a cast iron frying pan.  Pouring the batter into a hot greased pan will give it a sizzling start in the oven. 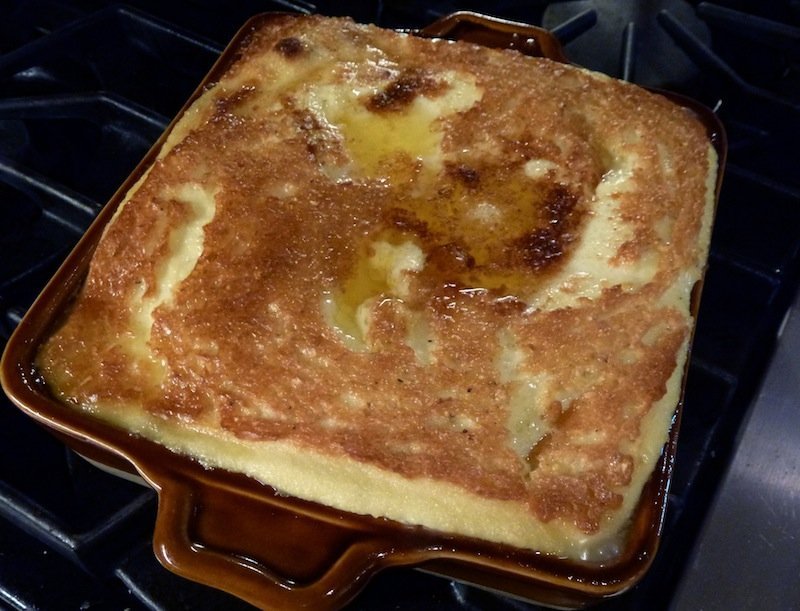 Once we had the basics techniques down, Chef Charis showed us several variations on the cornbread theme. . . 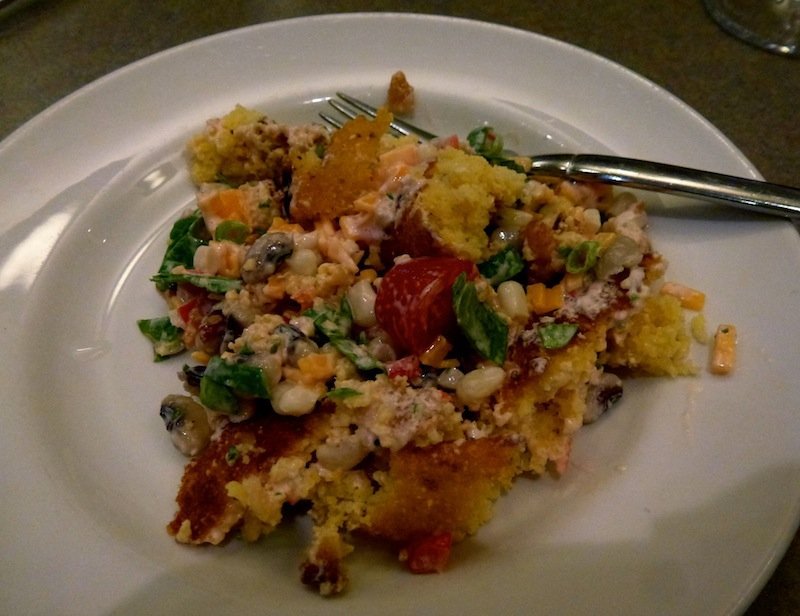 Crisp, crumbly cornbread is the perfect base for a panzanella (bread salad) that showcases the fresh vegetables of a southern summer. Featured here are fresh corn, black-eyed peas, cherry tomatoes, spinach and cheese with a tomato-basil aoili dressing. 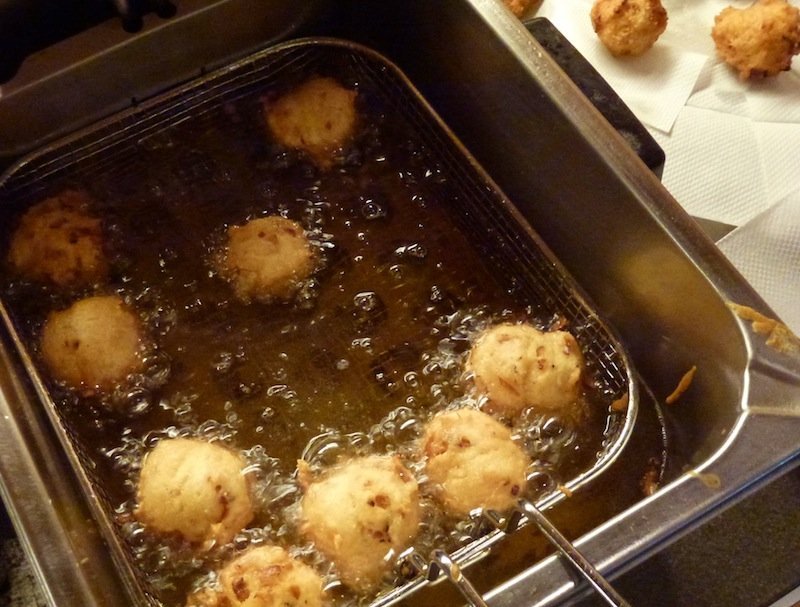 It wouldn’t be the South without something yummy and fried!  Deep-fried hush puppies can be savory or sweet. Here we sizzle up a savory version that includes caramelized shallots. A great accompaniment to good ole’ barbecue. 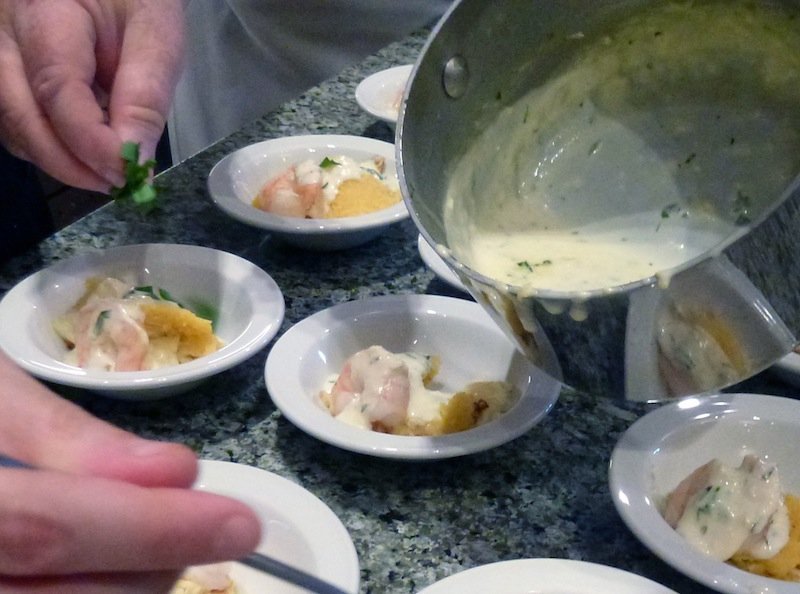 Our crispy, fluffy spoonbread can be used like polenta. Here it is combined with shrimp and a lemon cream sauce for an elegant main dish with a definite southern flair. 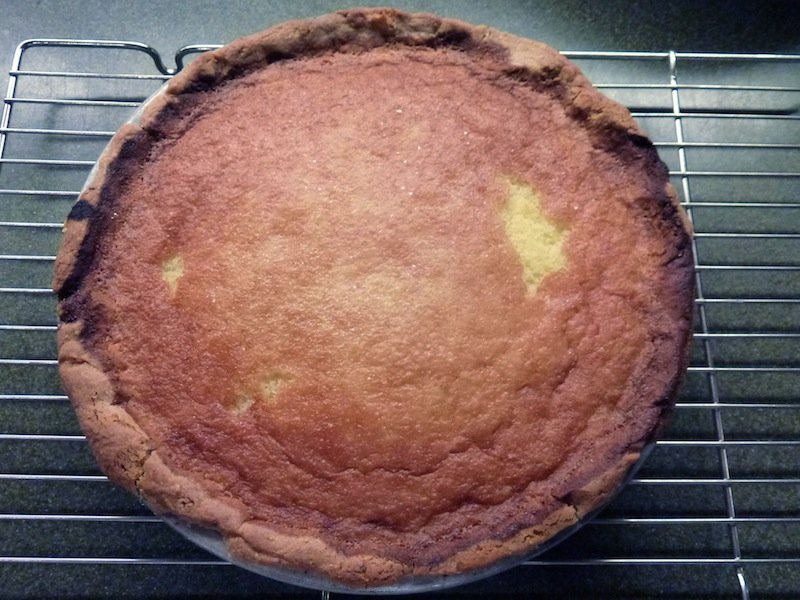 Pie made with cornmeal?  Why not!  Cornmeal provides a crisp, crumbly crust, similar to graham cracker crumbs. A buttermilk pie fresh from the oven (above), and sliced to reveal it’s creamy lemon curd filling (below). 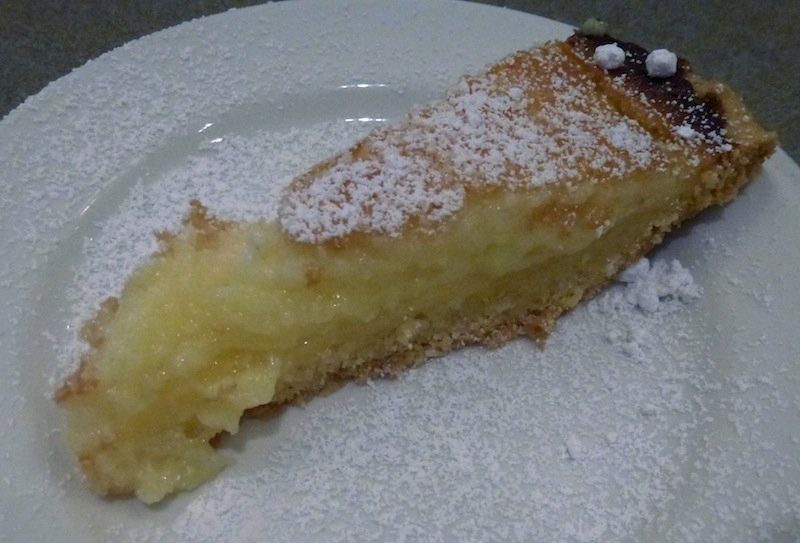 Lemony buttermilk pie with cornmeal crust: the perfect end to a Southern meal!

This class demystified cornmeal for me, an ingredient that I’ve rarely used in the kitchen.  I now see how versatile it can be, and I’ve also learned a little bit more about Southern culture through one of it’s fundamental foods.  So save your bacon drippings, y’all. 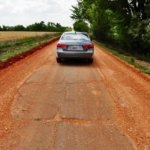 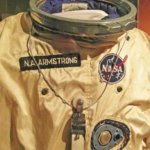 Moonwalking at the Armstrong Air and Space Museum
Scroll to top