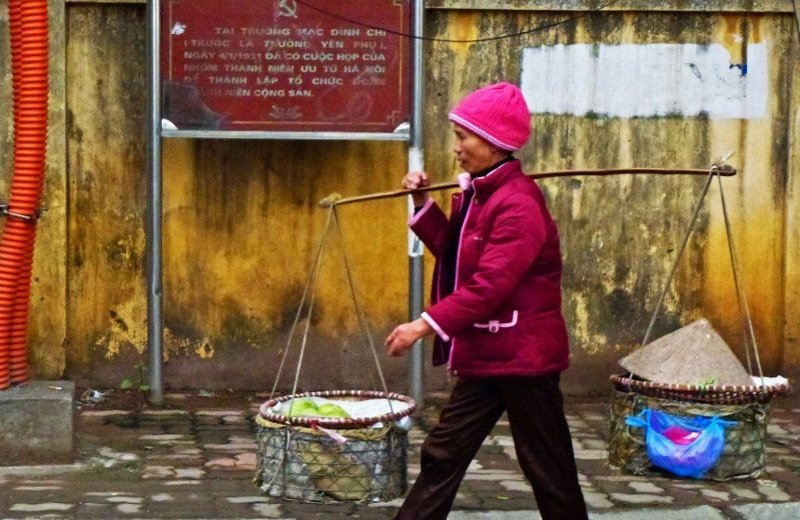 Cheap travel is often a challenge, but how would you like to live in a land of 35 cent hoagies, $25 gourmet meals for two and beers for a buck? A place where the dollar stretches so far it could cover the entire country. That’s daily life for visitors to Southeast Asia. In expensive places like Europe it’s difficult to budget a vacation at a reasonable cost. In Southeast Asia it’s difficult not to.

We’ve learned that to travel cheaply, go where it’s cheap. That advice seems obvious but is often ignored. We picked it up from Tim Leffel in The World’s Cheapest Destinations. We read the book before embarking on our journey and were a bit skeptical about his stories of $25 hotel rooms and $5 restaurant meals. But we’ve been in this part of the world for three months now and have become true believers.

The picture below is of our $22 hotel room in Hue, Vietnam. The price included a buffet breakfast, Wifi and taxes. It also had a large flat-screen TV, comfortable bed and great shower. It was as nice as any Marriott Courtyard we’ve stayed. We were not giving up anything in the way of amenities that we would have at a Western hotel. 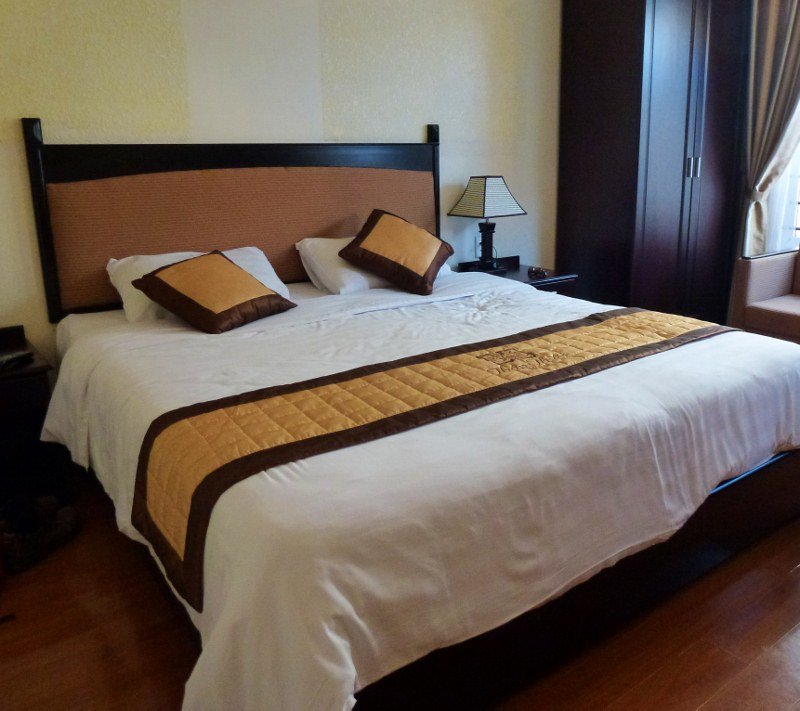 All yours for $22 per night, including breakfast and WiFi.

We polished off a delicious gourmet meal at Confetti, a high-end restaurant in Hue. Larissa had the full five-course spread, which included barbecued duck, while Michael settled on a mere three courses. Add in two glasses of wine and a bottle of water and we were stunned that the tab, including tax and tip, came to only $26. We were actually embarrassed.

But not as much as we were at lunchtime when we bought two Banh Mi, the Vietnamese equivalent of a hoagie, and paid 35 cents each. (As a point of comparison, in pricey Australia a packet of ketchup at a sandwich shop costs 50 cents.) A few weeks later Michael got a $1.50 haircut in Bangkok. He hasn’t paid so little since he was in short pants. 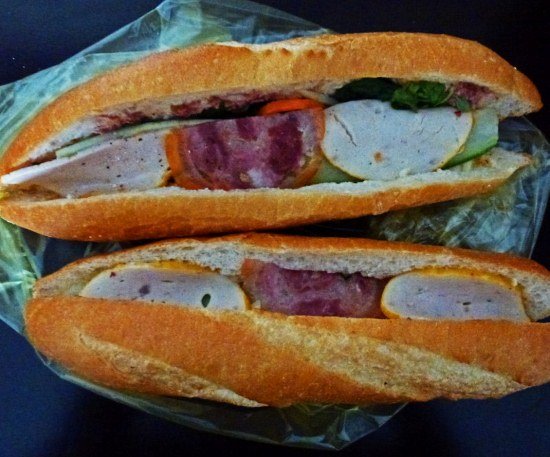 Banh Mi, a Vietnamese hoagie on a French baguette, were only 35 cents each.

The biggest challenge  is finding out that others got a better deal. We were pretty smug about scoring a $35 room at a resort in Siem Reap, Cambodia; that is until our friends Doz and Amanda told us they were staying up the street for $16.

For cash-strapped Americans whose currency is weak, locales that value the dollar are great tourist destinations. There is one glitch though: getting there. But we looked up round-trip flights from New York to Bangkok and Kuala Lumpur (cheap hubs for travel throughout Asia) for April and found some for about $1,100; only a few hundred dollars more than flying to Paris. You’ll more than make up the difference once you get to Asia.

However a location shouldn’t be judged only on price. The old adage that you get what you pay for is always ringing in the back of our heads. But that just hasn’t been the case here. Paying 1960s prices for 2012 amenities, beautiful countryside, dynamic cities and meeting gracious people seems like a winning combination. We highly recommend placing Southeast Asia on your “To Go” list. 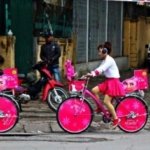 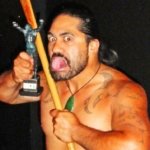 Do the Haka
Scroll to top