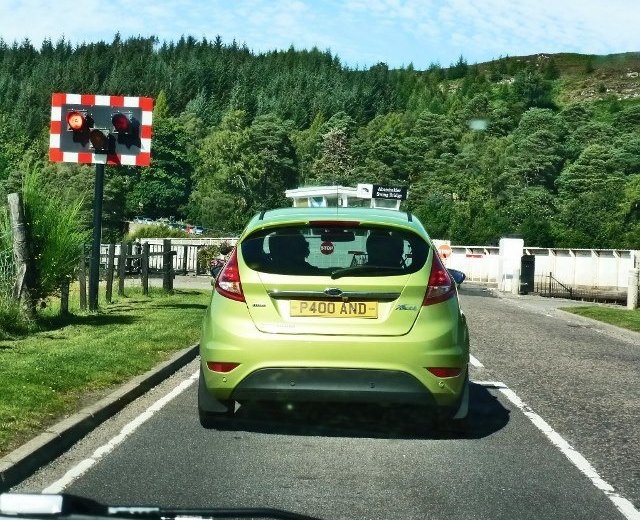 Think left. And then think left again. Some car companies put a sticker on the dashboard that says, “Left alive. Dead right.” That’s it in a nutshell. When you’re not sure where to go, just go left.

Most rental vehicles in the UK and Europe are manual transmission. For the first time you drive on the left, consider paying extra for an automatic transmission. If you don’t drive a manual transmission at home, this is not the time to learn. However, if you are used to a stick at home, you will find, as we did, that the adjustment to shifting with the left hand is relatively easy.

Pick up your rental car in a more remote location. For our road trip in Scotland we started out in Edinburgh. However, instead of picking up our car in that crowded city, we took the train to a suburban location and picked up our car there. With fewer cars on the road it was an easier adjustment to make. 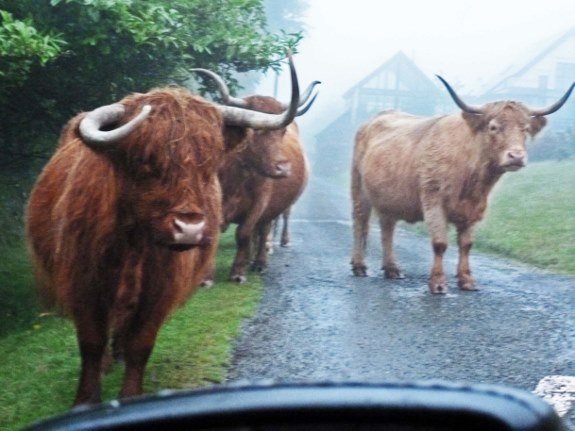 With the freedom of a car hire, me met some new friends in the English countryside.

Practice driving around the parking lot where you pick up the car and get used to the bulk of the car being on your left rather than the right. Also try parallel parking it against a curb a few times.

The adjustment to driving on the left is a bit easier to make since the driver sits on the right, opposite to where they are used to. Right away the driver is aware something is different, which makes it easier to adapt. Also, in the UK many country roads where you will go exploring are single-lane, so driving is a breeze.

If you are traveling with a companion, enlist their help to make sure you are not drifting over the center line of the road. That can happen a bit at first. Driving on the left is harder for the front seat passenger as they continually press the phantom brake pedal that they don’t have. At least Larissa does.

7)  Going around in circles

The UK and Ireland are chock full of traffic circles, something Americans are not used to. Visualize ahead of time what you will do in a circle. What’s that? Correct, go left.

Follow these tips and driving on the left will be a breeze. You will also get to see more of the countryside, wandering around at your own pace. And don’t forget, in North America we call it car rental, but it’s called a car hire in the UK.

Just remember when you return home to get back on the right. We drove on the left so much on our journey that it became second-nature. When we got into a taxi after our arrival in New York, I wondered why the driver was sitting on the “wrong” side of the car. 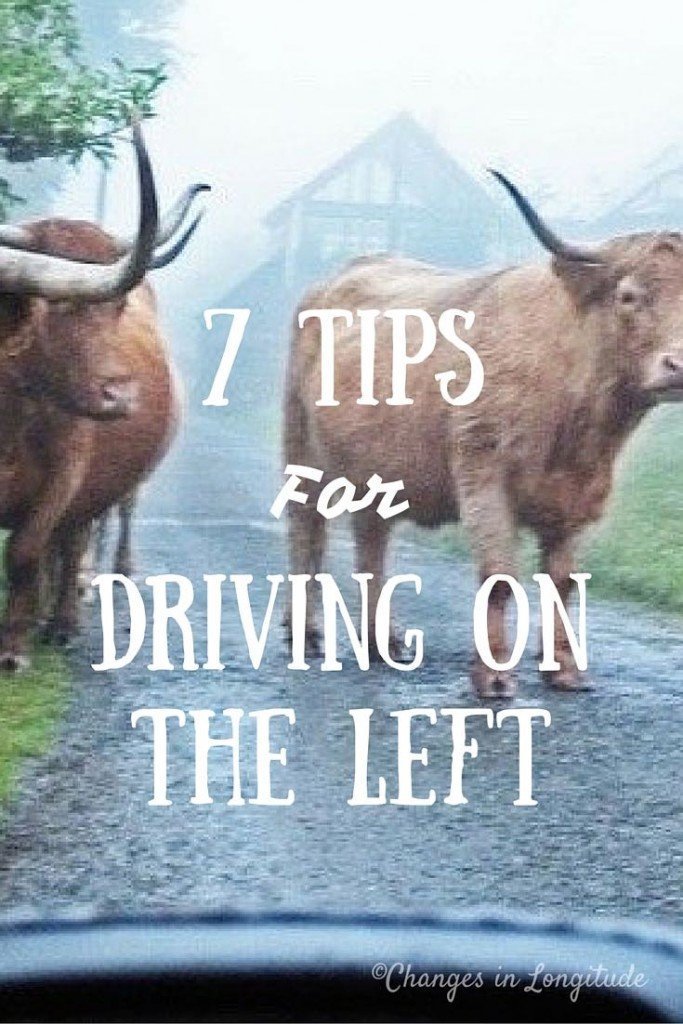 From the inside: Rare photos of North Korea

11 unique things to do in Buffalo, for real (Part 1)
Scroll to top